Kathy Kiely is the Lee Hills Chair in Free Press Studies at the Missouri School of Journalism and the executive editor of Global Journalist.

Before joining the MU faculty, she spent 40 years as a reporter and editor covering state and national politics for a range of news outlets, including the Pittsburgh Press, the Arkansas Democrat-Gazette, the New York Daily News, USA TODAY and Bloomberg News.

She is a graduate of Princeton University and holds a master’s degree from American University. You can reach her at kielyk@missouri.edu

Travis McMillen is the senior media producer for the Missouri School of Journalism and the Reynolds Journalism Institute and is the director for Global Journalist. A veteran journalist who worked 12 years at KOMU-TV, the NBC affiliate for mid-Missouri, McMillen produces four regular programs from the RJI studios in partnership with KBIA-FM 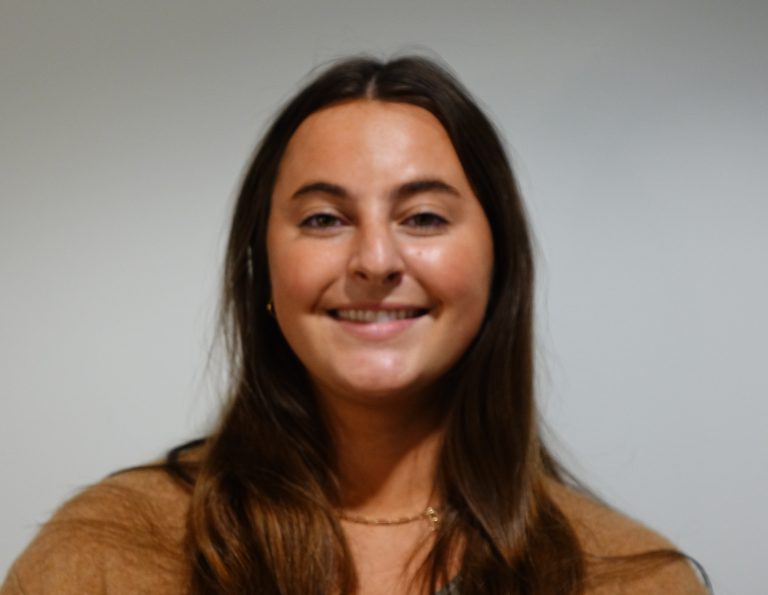 Jeff Leen: 'The mission always brings you back'
more 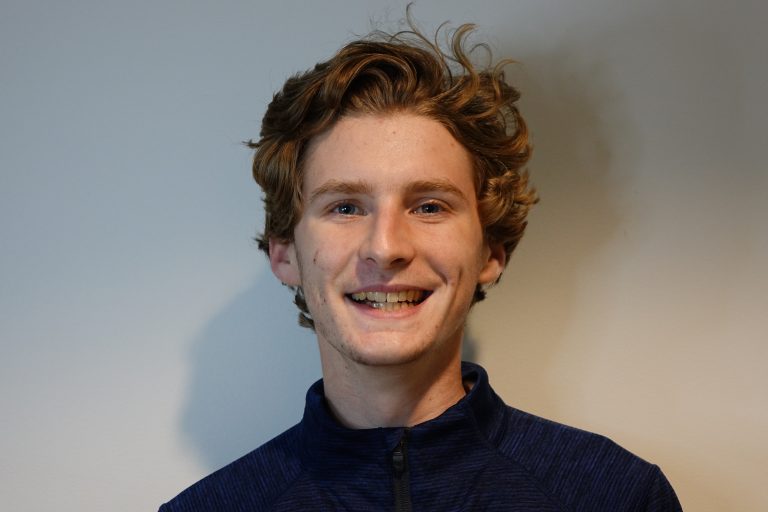 James Marshall, a member of the Missouri School of Journalism's Class of 2023, grew up in the Chicago suburb of Lemont. A political junkie, he's getting a dual major in journalism and political science at Mizzou. He'd like to end up in a newsroom covering D.C. politics. When he's not combing through the political news he's hitting the links or hooping. 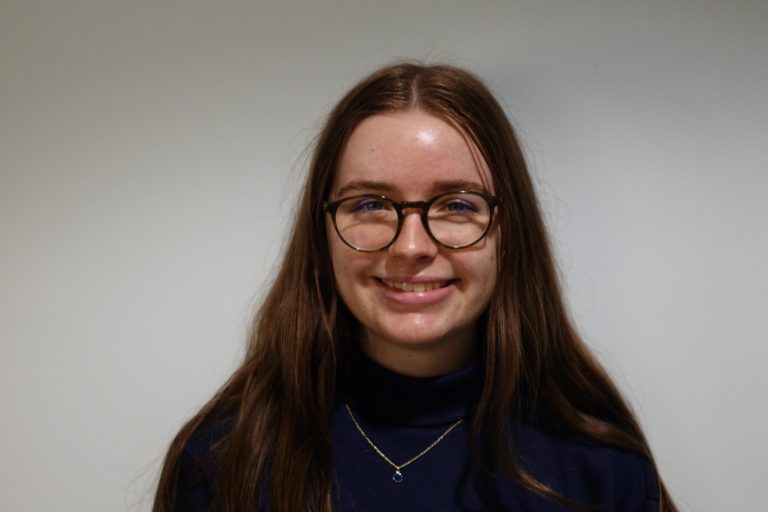 Jamie Holcomb is a journalism student and Walter Williams scholar in the University of Missouri’s class of 2023. She hopes to be a reporter covering politics and climate change. When she’s not writing opinion columns for The Maneater, she enjoys cooking and baking for her friends.

Doug Harbrecht: 'Never has the profession been more important'
more 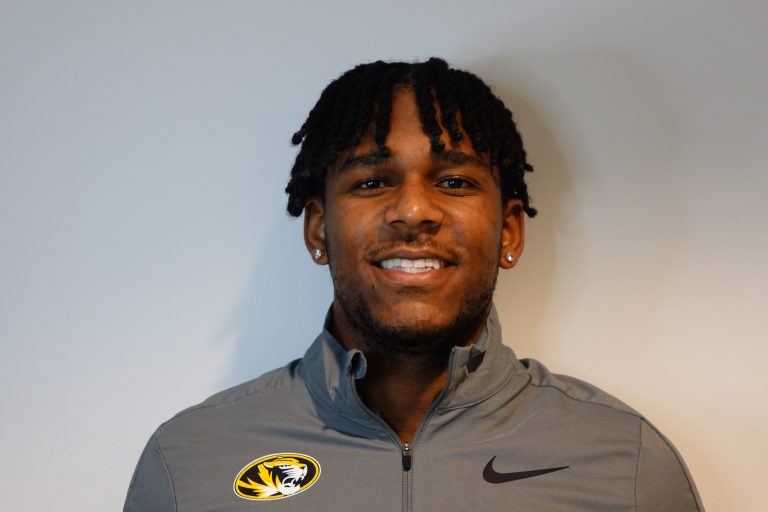 Justin Efebera, a member of the Missouri School of Journalism class of 2023, currently studying Radio/Television journalism. He hopes to become a sports journalist, analyst, and commentator. When not working on my degree and gaining journalism experience, he's often practicing and training as a football student-athlete at Mizzou. 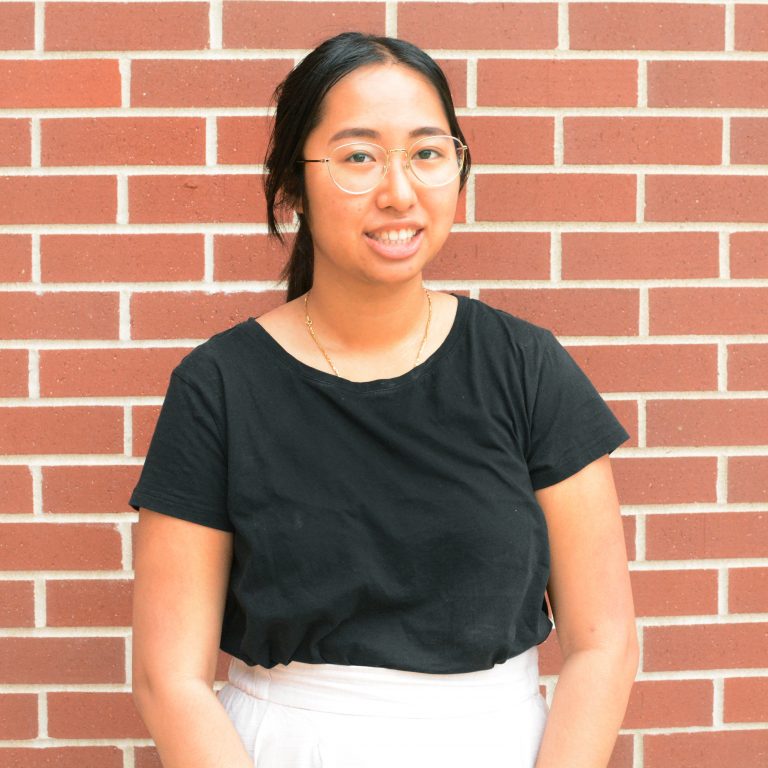 I am a graduating senior, studying journalism, political science and sociology. My background is in audio and digital media. I’m interested in covering stories about human rights in the United States and also internationally. 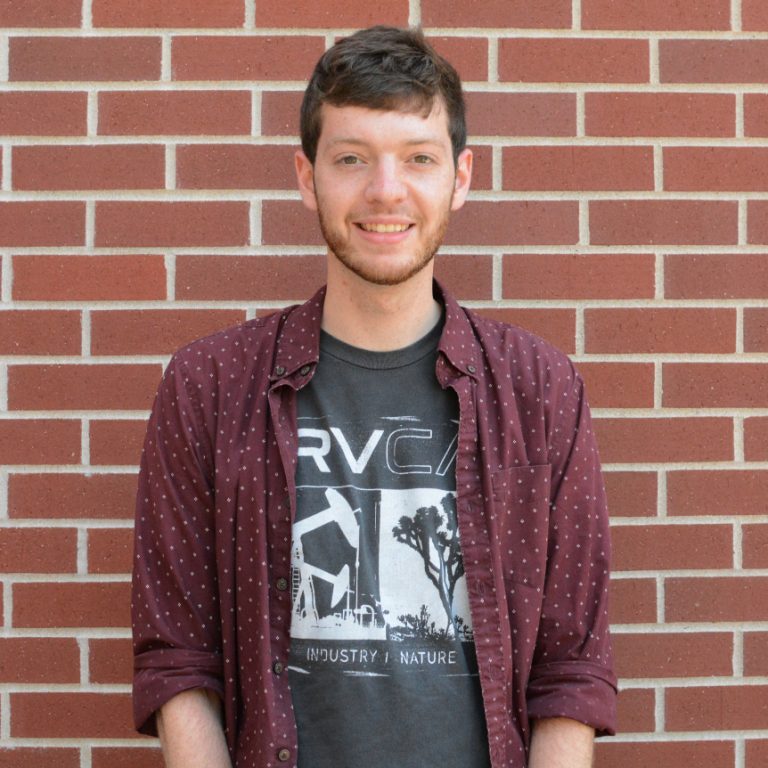 I am a Radio Journalism student at the University of Missouri, looking to graduate in Spring ‘21. Growing up, my parents always had NPR playing in the background, and someday I look forward to torturing my own kids the same way. The radio has always been a part of my life, and I look forward to creating a career around it. After graduating, I hope to land a producing job at either an NPR affiliate station, or a podcast. 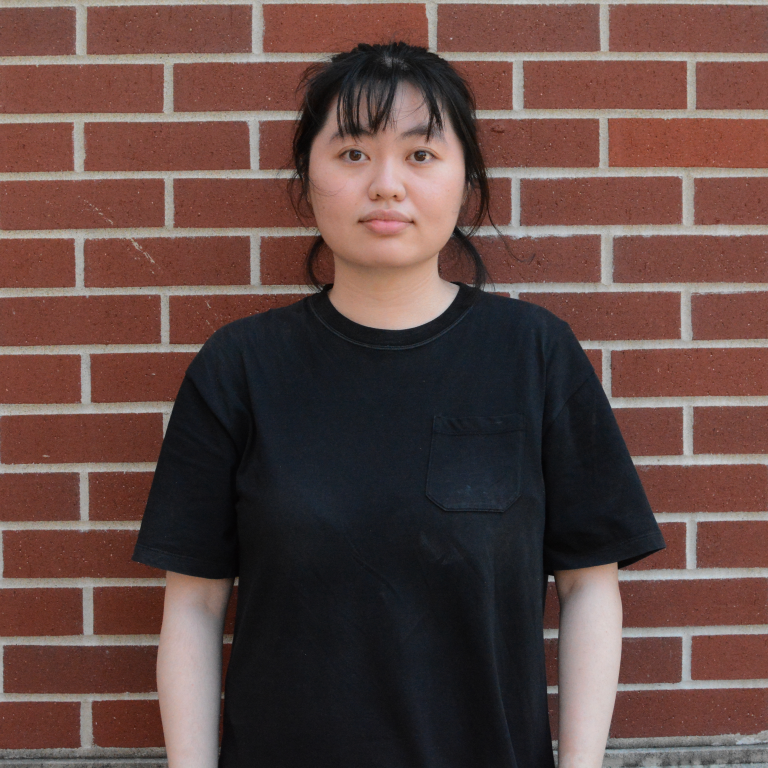 I’m a graduate student studying Documentary Journalism at the University of Missouri. I completed my bachelor’s degree in Journalism at the China University of Political Science and Law. I’m interested in exploring creative forms of visual communication to present more multifaceted stories for Global Journalist. With a strong interest in documentary journalism, I will continue working as a nonfiction filmmaker. 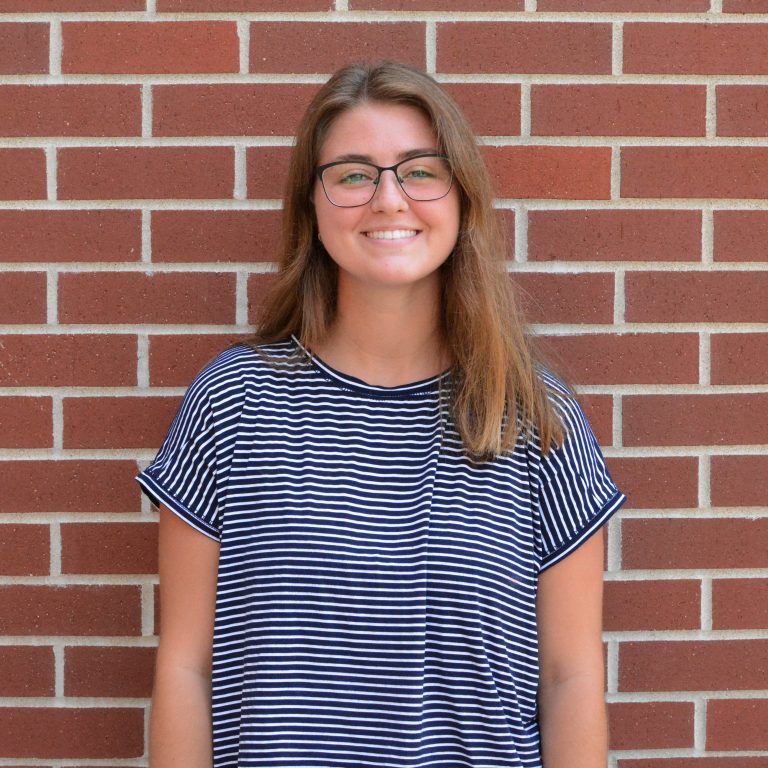 I am a senior Convergence Investigative major at Mizzou. I was born in Alabama but being a military child forced me to move around the country, so now I consider Fort Leonard Wood, Missouri my home. I have always had a passion for travel, so my goal is to work for a nature or environmental publication focusing on wildlife. I will tell stories in complete packages through writing, video, audio and photo.

After 159 years, Stars and Stripes is fighting for its future
more 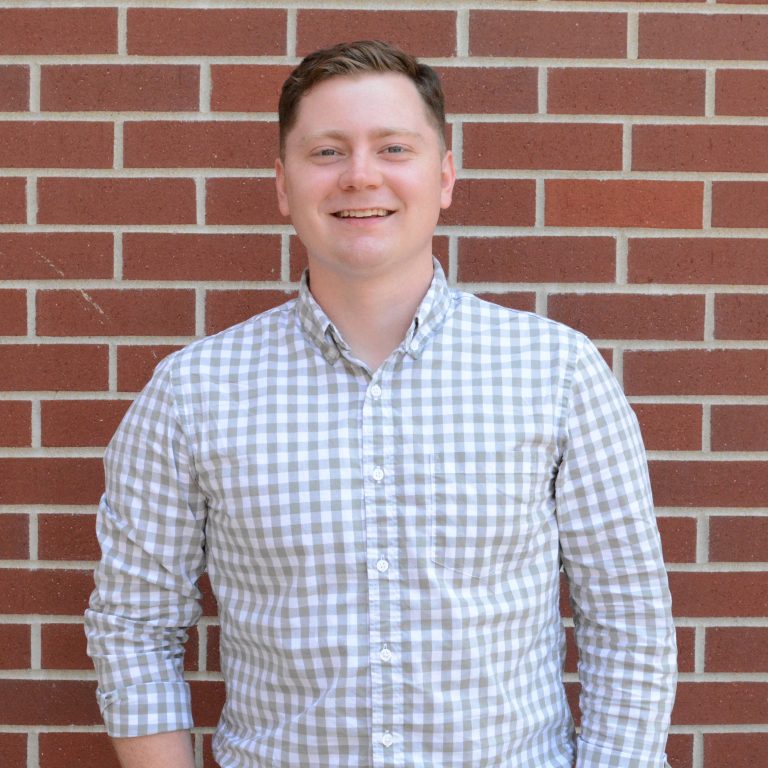 Coming to Mizzou from the small Missouri town of Higginsville, I pursued my interests in diplomacy by studying Political Science and the Russian language. Currently, I am pursuing a master’s degree in Transatlantic History & Politics at the University of Missouri's Kinder Institute. I hope to someday use my trade skills by representing Missouri as a part of the U.S. diplomatic mission abroad. 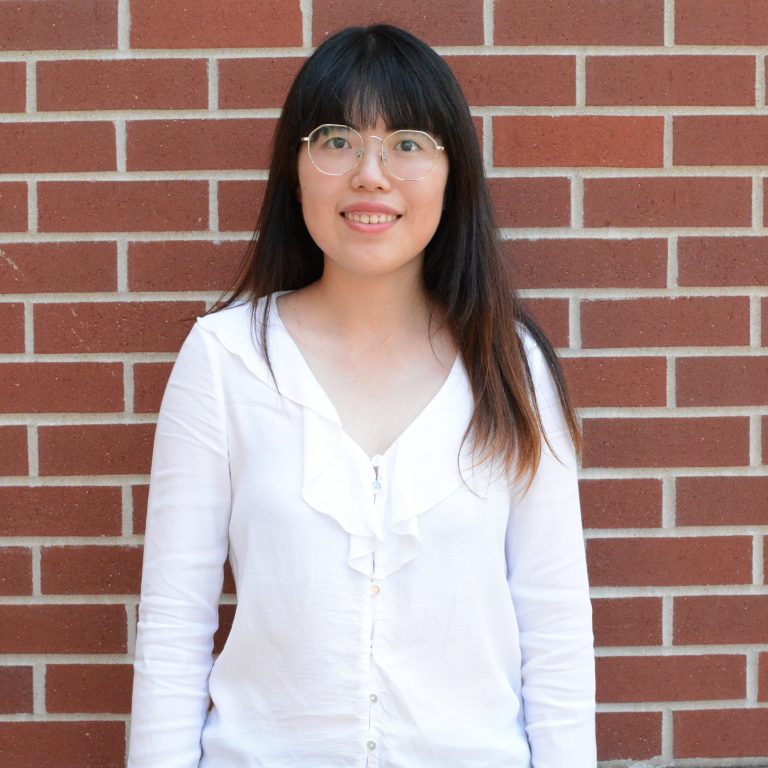 I’m an MA’21 student studying convergence and investigative journalism at Missouri School of Journalism. With my multicultural background – I come from China, stayed in Malaysia for one year and now live in the U.S. – I define myself as a global citizen. I care about the world, but if I have to narrow down, I would like to pursue reporting culture and arts in the future because it takes a large part of my life and social justice in this field has not been fully reported.

After three years of #MeToo, are newsrooms more diverse?
more