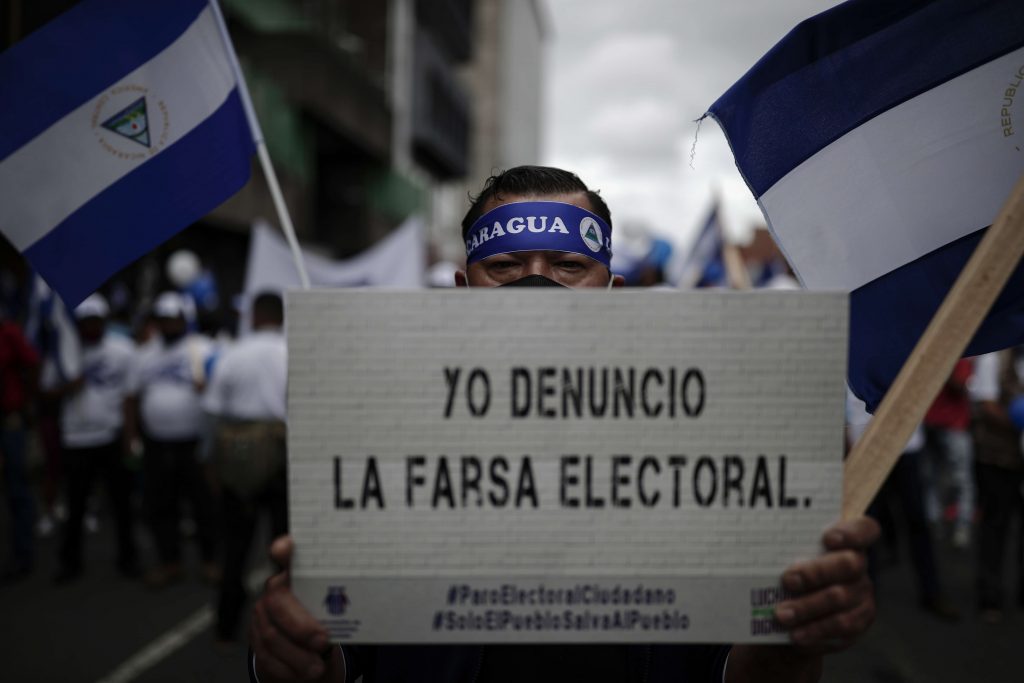 Daniel Ortega once fought a Nicaraguan dictator. Now he has become one. Before "winning" a fourth term as the country's president in November, the former leftist freedom fighter systematically jailed all his leading opponents. Then he went after journalists who criticized him.

Some managed to flee and are now working in exile. "It's really dangerous for your life," said one reporter. Like several we interviewed, he prefers not to give his surname for security reasons.

For more on how Nicaragua became one of the least free countries in the Western hemisphere, and how Nicaraguan journalists are defying Ortega's attempt to muzzle them, watch our report.