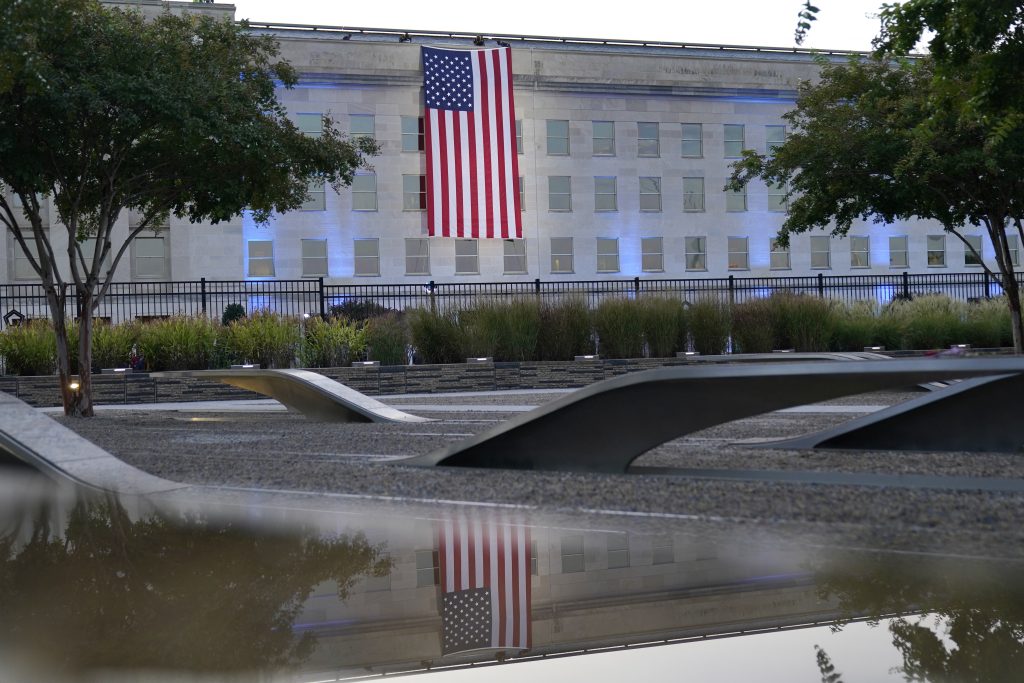 Nothing reminds us of how small our world is so much as the anniversary of this terrible day.

While President Joe Biden recently declared an end to America's long war in Afghanistan, the impact of the attacks that ignited it is still being felt from Kabul to Kansas City.

During the months leading up to the 20th anniversary of the attacks on New York City's World Trade Center and the Pentagon, Global Journalist spoke to military veterans, journalists, and Afghan citizens whose lives have been permanently changed by 9/11. We've compiled their stories here in a series produced by the Missouri School of Journalism's newsrooms.

The arc of history

Listen to the KBIA-produced retrospective, featuring voices of mid-Missourians and others whose lives were changed by the 9/11 attacks and the 20-year war that followed.

Eyewitnesses at the Pentagon

"There was a fireball. And I remember just punching the dashboard on my car, just out of sort of seething exasperation, that this was happening, and, you know, right in front of me."

Read and watch as MU J-School alum Ted Bridis and Fulton native Byron Bagby, a retired major general, describe what it was like at the Pentagon on 9/11

"We're the kind of nation that we try, we try to help as much as we can," Army veteran Latavia Gibson told KOMU. "And now, in these times, it's more of an issue of whether we should help."

Read and watch Missouri military veterans reflect on their time in Afghanistan on KOMU.

Still trying to save Afghan lives

"I think they just broke those promises. No one reached out to us. No one heard us. So, we are in extreme danger."

Read and hear from an Afghan interpreter for U.S. forces and the Kansas City veteran who is trying to save him.

Read a compilation of all these stories, including a historical analysis of the 9/11 conflict by MU historian Victor McFarland in the Columbia Missourian.

And read an op-ed by retired Major General Byron Bagby.