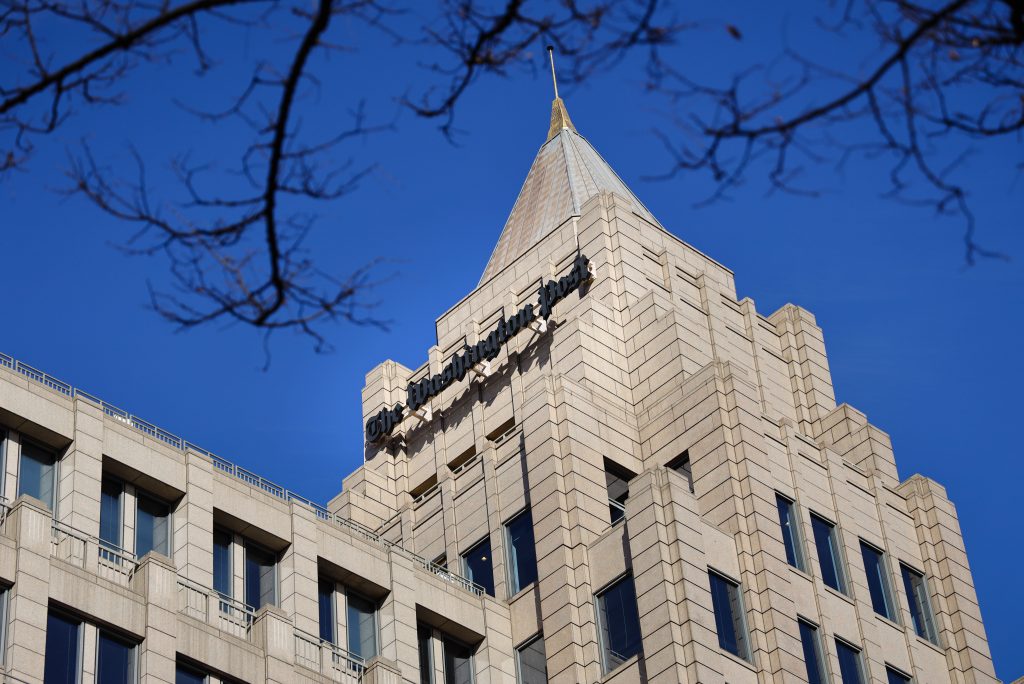 Jeff Leen has worked at the Washington Post since 1997. (AP Photo/Pablo Martinez Monsivais)

In addition to COVID, which has forced reporters and photographers to find new ways to gather news without endangering themselves or their subject, there has been another dangerous virus: misinformation fed by political polarization. Journalists find themselves heckled as purveyors of “fake news” and even threatened for their work. “Murder the Media,” read a graffiti left by rioters at the Capitol on Jan. 6.

“There are moments when you're really exhausted or tired,” Jeff Leen said a few weeks after the outburst of violence in which some reporters were assaulted. “But the mission always brings you back to square one.”

A 1982 graduate of the Missouri School of Journalism, Leen is no stranger to change. He started his career as a journalist at the dawn of the digital revolution.

Now the managing editor of the Washington Post’s investigative unit, Leen has lived in the nation’s capital since 1997. As an investigative journalist, he has played a role in nine projects that won Pulitzer Prizes.

Leen’s career started early. He had his first byline in the St. Louis County Star at 17. He went on to attend Washington University in St. Louis, and then MU for a graduate degree in journalism.

“He was obviously a very bright guy, gonna be a good reporter. And as I remember, I encouraged him to get involved with Investigative Reporters and Editors.” Kennedy said, referring to the professional journalism organization headquartered at MU.

His first taste of Washington D.C. was when he was in graduate school. Leen participated in a Washington semester with now-retired professor Steve Weinberg, who found him impressive even then.

“He had just thought so deeply about journalism," Weinberg said. "And he had developed a lot of recording and writing skills before I ever knew him. And yeah, it was pretty obvious he was gonna be great.”

Although journalism is always changing, the basic fundamentals don’t, Leen said. He listed five skills that all journalists have to acquire throughout their career: writing, writing on  deadline, reporting, investigative reporting, and finally synthesis. In Leen’s words it's, “the ability to connect the dots, seeing the forest for the trees.”

Political polarization has skewed the way the public sees journalists, but Leen says they defy stereotype.

“The truth is that all journalists are different, do different kinds of stories in different ways, and have differing opinions about almost everything,” he said. “The one thing true journalists share is devotion to a craft that produces work that is fair, accurate and revelatory.”