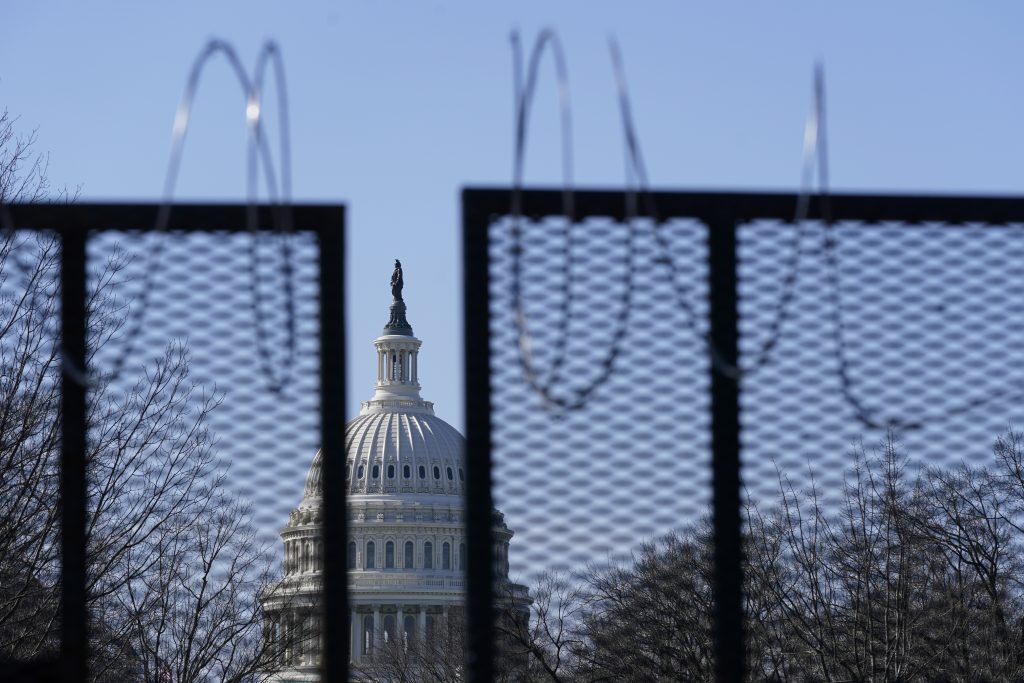 In his 40 years of experience as a journalist in the nation’s capital, Doug Harbrecht had to adapt to a constantly changing environment. The MU Journalism School alum is lauded by colleagues for managing the transition from print to online.

But the way news is presented is not the only thing that has changed over Harbrecht’s career. In recent years, he’s also witnessed a rise in violent rhetoric towards the media that has created a more dangerous environment for journalists.

“Our role has always been provocative. And some people have always been mad at us," he said. "But never like this."

When he worked as a Washington correspondent, Harbrecht said, he often waited to interview members in the same area where protestor Ashli Babbitt was shot and killed during the Capitol riot. He worries reporters may not be able to do the same now. Harbrecht believes the events of Jan. 6 are likely to have long-term effects on how news is gathered in DC.

“Access has been tightly controlled. And it's probably going to stay this way for years. Access to the White House was never easy. But it is harder than ever to get a White House press pass,” he said.

Harbrecht helped transform BusinessWeek into an online publication when the Internet emerged and began producing original online content at a time when that was not the norm.

“I worked with Doug to imagine the digital future,” said his colleague Rick Dunham, who followed in Harbrecht’s footsteps through most of his career.

After obtaining his masters degree from MU in 1974, Harbrecht worked for the Pittsburgh Press and then BusinessWeek as a Washington correspondent. He eventually became the executive editor at BusinessWeek Online before transitioning into his role as director of new media for Kiplinger.com.

His colleague Robert Long from Kiplinger.com describes him as “fearless,” especially in the face of new challenges. While Harbrecht is regarded for his willingness to adopt new ways of storytelling, his colleagues also say he has great people skills. That helped him land interviews with five U.S. presidents, and trips on Air Force One.

Digital media was still new when Harbrecht joined Kiplinger.com, but he constantly pioneered and embraced each advance. His adaptability and hardworking nature helped him become a well-respected journalist in DC and eventually president of the National Press Club.

Despite the changes that journalism has undergone and the multitude of issues it faces today, the fundamentals of the profession have stayed the same in Harbrecht’s mind. He cites the Journalist’s Creed, which presents a code of ethics for journalism, as an excellent “guidepost” for remembering the importance of the profession. To him, public service remains one of the most important values that journalists need to uphold.

“It’s a tumultuous time for journalism,” said Harbrecht, “and yet never has the profession been more important, more essential to the functioning of our democracy.”

While the future of journalism remains unclear, especially in the face of violence, Harbrecht believes that a return to the basics will benefit journalists and the public they serve. He thinks that too often, journalists are taking conservative or liberal positions instead of serving the public.

“I think if we're ever going to regain our credibility, or at least extend our credibility to more people… we have to get back to hard news gathering. Gathering facts and information and good storytelling that helps people solve problems in their lives,” said Harbrecht.