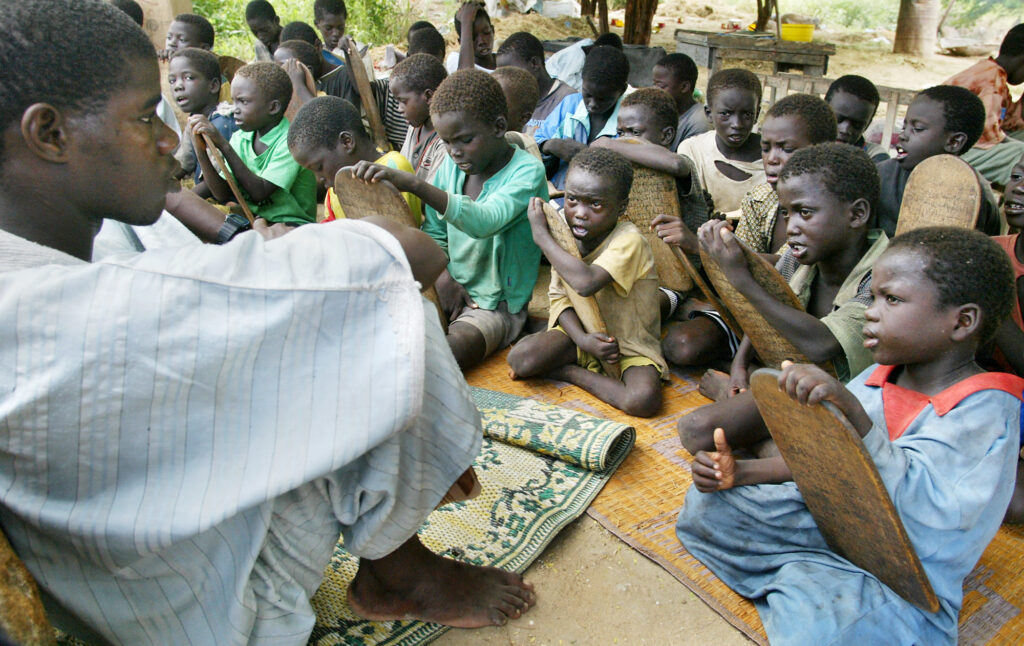 It's a common site in cities and towns across much of West Africa: groups of boys in ragged clothes carrying begging bowls in search of coins and food, often offering Arabic blessings in exchange. In most cases, they're neither homeless nor orphans but are students at traditional Islamic schools. The money they get from begging helps pay their teachers for instruction in the Koran. 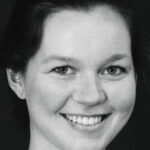 Islamic education is a big business in the region. By one estimate, Nigeria alone has 10 million Islamic school students. In the Senegalese capital Dakar, the U.N. has calculated that child beggars generate $8 million per year for their clerics. But groups including Human Rights Watch have criticized the schools for housing the children in squalid conditions and subjecting them to physical and psychological abuse. Recent police raids on Islamic schools in Nigeria freed hundreds of students held in desperate conditions, some of whom had been chained, beaten and subject to sexual abuse.

Yet for the parents of Islamic school students, the line between child abuse and a traditional form education is more nuanced than many might imagine. At least that was one conclusion of Nellie Peyton, a Dakar-based journalist for the Thomson Reuters Foundation.

Peyton traveled to a remote village in the small West African nation of Guinea-Bissau to interview families who had sent their children off to Islamic schools in neighboring Senegal. In Senegal, the children had been forced to beg on the streets to pay for their Islamic schooling. But an aid agency concerned about human trafficking, instead retrieved the children and returned them home to Guinea-Bissau.

Yet some parents weren't happy their children had been "rescued" by the well-meaning organization. With no government-run school nearby, some in the 400-person settlement of Velingara still viewed Islamic schools as the best educational option for their children, and saw corporal punishment as an effective method of discipline.

From Senegal, Peyton spoke with Global Journalist's Charles Dranginis about an issue at the intersection of tradition, poverty and children's rights. Below, an edited version of their interview: 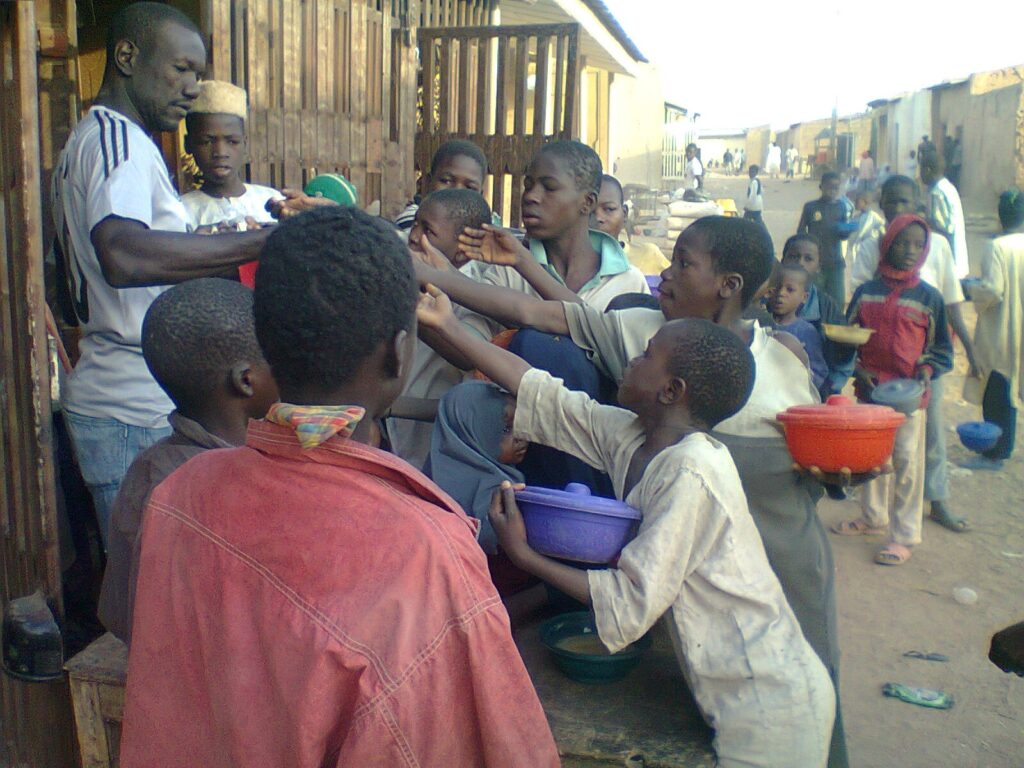 Global Journalist: What brought you to this story?

Nellie Peyton: I went to Guinea-Bissau, which is one of the countries where a lot of the children are trafficked from in Senegal, and met with some of these families and asked them why they sent their children to the schools and if they knew what was happening. It was sad.

I mean, the main response was that they're sending them because they don't have schools where they are. Similarly to in Nigeria, it's a lack of money and a lack of education options that makes them send their children there. And in the village where I was in Guinea-Bissau some of the children had been rescued by [non-govenmental agencies] and were taken back to their village and some of the parents were not thrilled that their children had been pulled out of school and brought home.

GJ: How did these stories open your eyes to how education is thought of in West Africa?

Peyton: It opened my eyes in terms of seeing this from the perspective of the families, and why they send their children to the [Islamic] schools, which as I mentioned is largely because they don't have any schools near them. There were no [primary] schools within the village I visited. There was one school several miles down the road. Some of the students could reach it if they had a bike, and others couldn't go at all. Girls couldn't go because it was too dangerous for them to walk along the road.

These parents are desperate for their kids to have an education...Understanding that I think makes it more clear why parents might send their kids to a school that seems to us like, "Oh my God, why would you ever send your child there? It's often because of a lack of options." 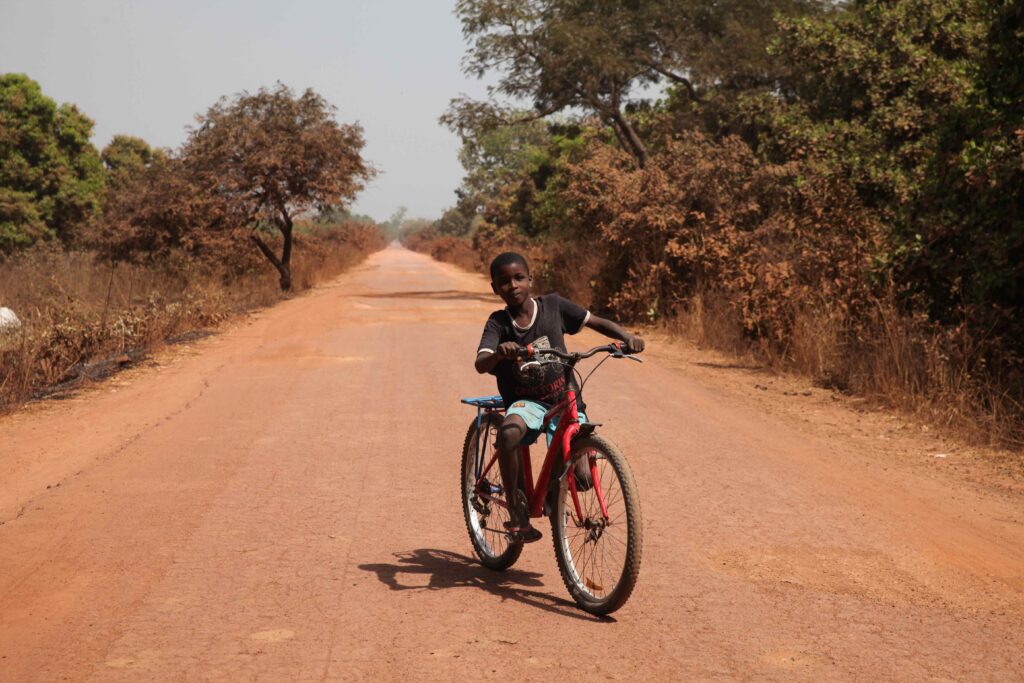 Schools are inaccessible for some in Guinea-Bissau (Nellie Peyton/TRF) 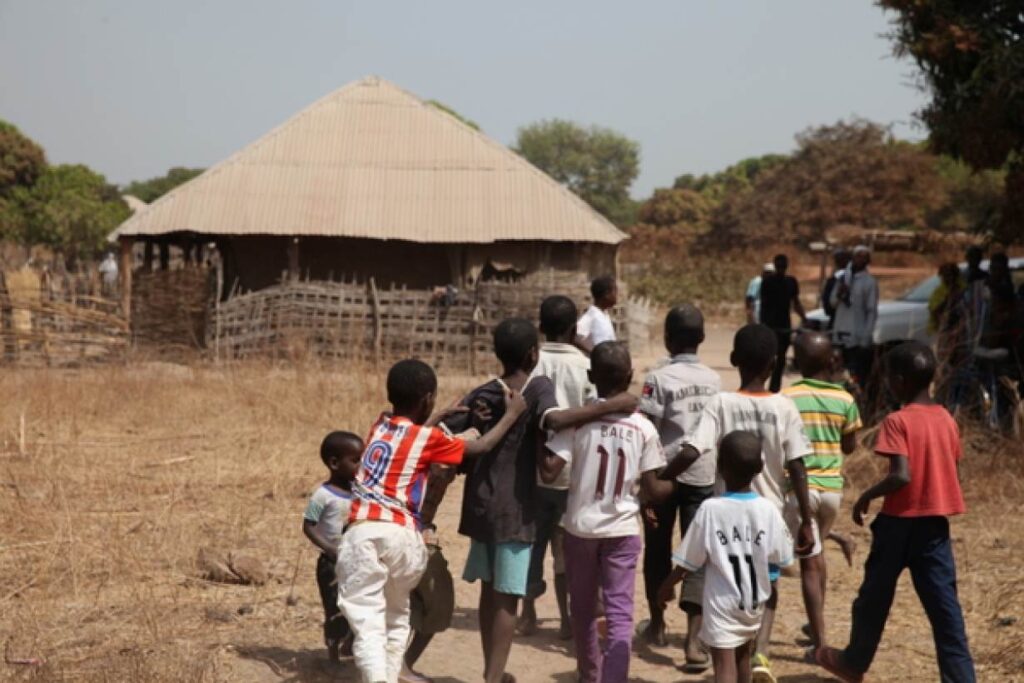 GJ: How are local leaders handling this issue?

Peyton: In a lot of these places the traditional community leaders are probably more powerful than the government. In a lot of parts of Senegal, it's the religious leaders who are the most powerful - which makes addressing this issue complicated.

Some people live pretty far from any real, strong government presence or regulation or that type of thing. For a lot countries [in West Africa] that doesn't go far out of the capital.

GJ: NGOs intervened to return some of these children to their villages. Do you think this is healthy for these communities?

Peyton: Most NGOs are aware that you don't want to go in and say, 'this is how we do things, so therefore, this is how you should do things...The organizations that are working on this probably know that it's a tough problem that needs to be tackled through the root causes, which are mainly poverty and lack of access to education.

Where it can get tricky is when you have, like in this case, instances of organizations "rescuing the kids" and brining them back home. Then sometimes the families just send them right back. I think that shows some kind of disconnect between understanding on both ends.