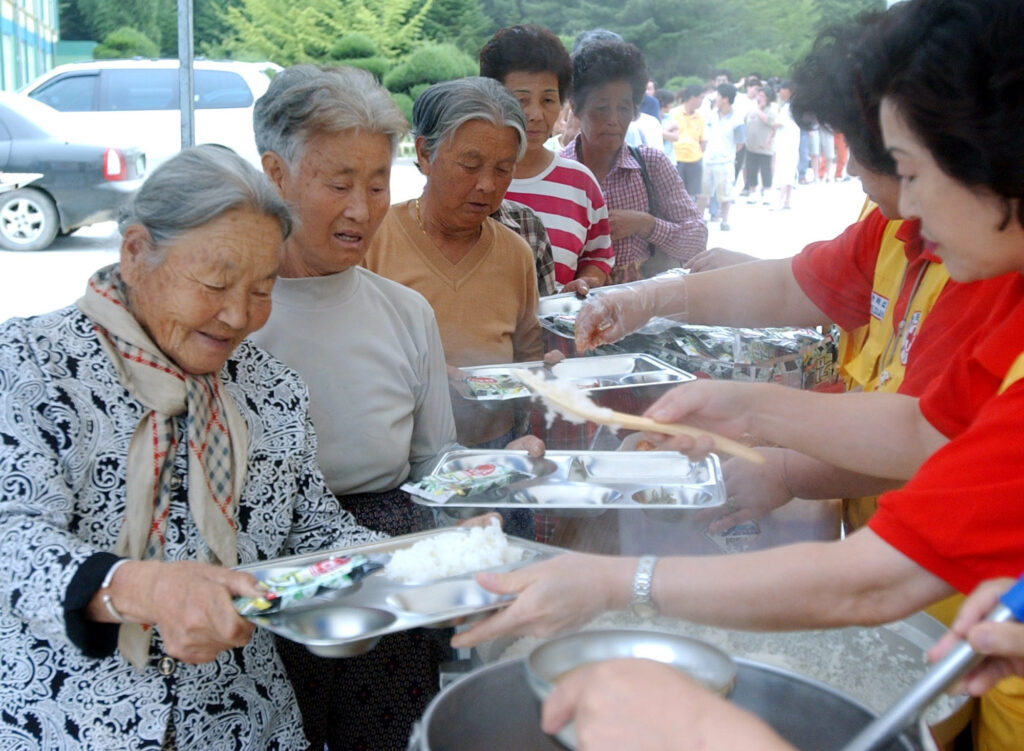 Japan and South Korea face stark demographic change. Longer life spans and low birth rates in both countries have led to rapidly aging populations. At 126 million, Japan's population is already declining and is forecast to shrink below 100 million in 30 years. South Korea's will begin shrinking in the next decade, but is expected to decline even faster.

On this edition of Global Journalist, a look at the challenges for both countries as they face a future with a shrinking workforce trying to support a rapidly expanding elderly population - and what lessons they hold for the U.S. and other countries.