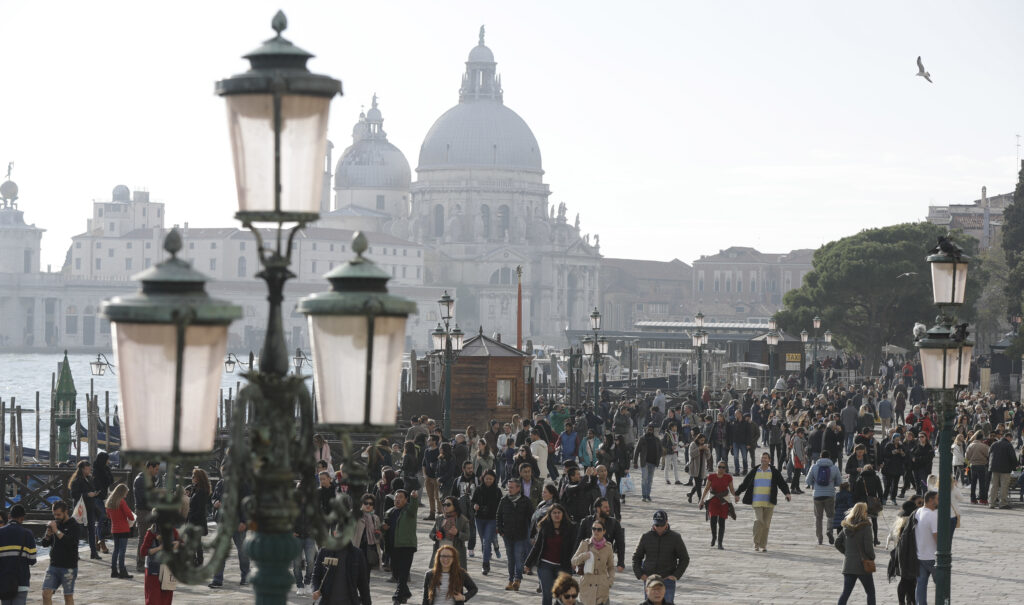 "Coping with so many tourists makes everyday life more difficult"

Deirdre Kelly, a British artist who’s lived in Venice for 15 years, is worried. She is one of many locals overwhelmed by the ever-increasing number of visitors to the city famed for its canals. Although tourism keeps the city’s economy afloat, Kelly and others worry that the crowds are slowly killing Venice.

Today 55,000 people live year-round in the city, just a third of the figure in the 1930s and a fraction of its population during the Renaissance, when many of its famed palaces were built. Pushing out the locals are the roughly 30 million tourists who visit each year. 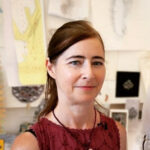 To help control the crowds, the local government has begun charging admission to the city. "It poses the question of whether Venice is being turned into a theme park," says Kelly.

To be sure, Venice is just one of many cities grappling with overtourism. There's Amsterdam, which has a population of 1 million but receives about 15 million tourists annually. Or Dubrovnik, the walled Croatian city of 40,000 that's capped the number of daily visitors after being swarmed by throngs after it was featured on HBO's "Game of Thrones."

The crowds create a conflict for residents: community, local culture and the environment are harmed by the constant influx of thousands of strangers into public spaces - yet they also provide the jobs that support many who live there. Kelly knows this conflict well: as an artist and art teacher, she depends on tourists to buy her art and take her classes. From Venice, she spoke with Global Journalist's Arianna Suardi about how tourism impacts the changing landscape of her adopted city. Below, an edited version of their conversation:

Global Journalist: You've lived in Venice for 15 years. How do you think tourism has changed?

Kelly: The difference between now and then is in the 'mass' of mass tourism: the sheer numbers of people coming to Venice...and the size of groups is increasing. We are seeing many more organized tour groups. The daily number of visitors is greater than the resident population. 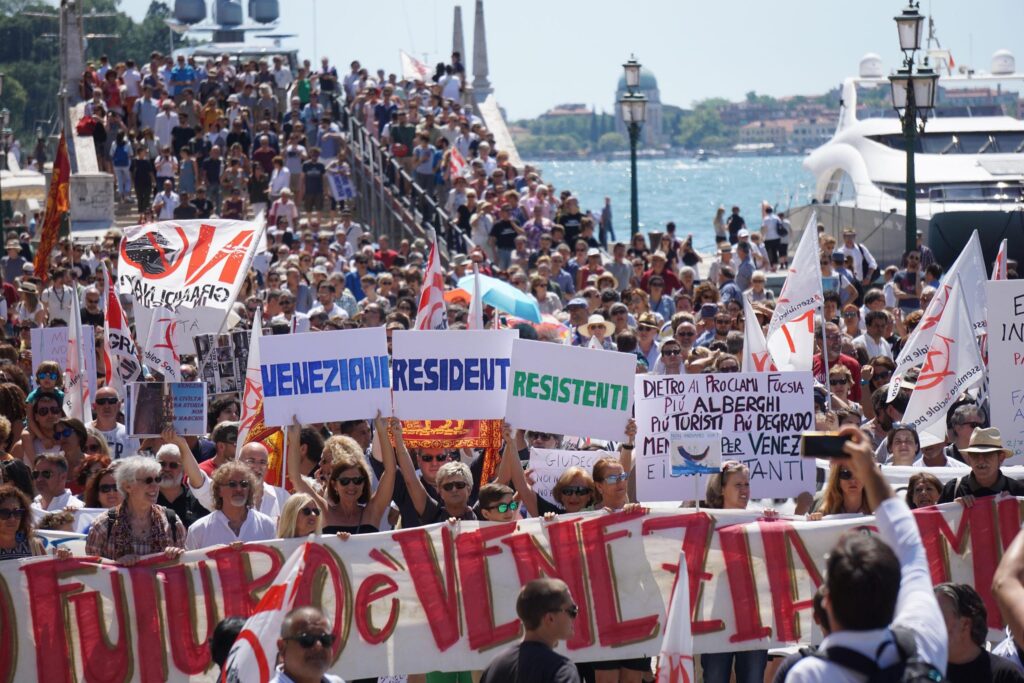 GJ: What do Venetians think about the city's tourism?

Kelly: Many Venetians work in tourism, so most families have at least some connection with the business of tourism. However, on a daily basis coping with so many tourists makes everyday life more difficult. The ecology of the [Venetian lagoon] has changed drastically. One of the major problems is the cruise ships that come into Venice–naval traffic that damages the very foundations of the city. The government has recently passed legislation on this, but we are yet to see results. 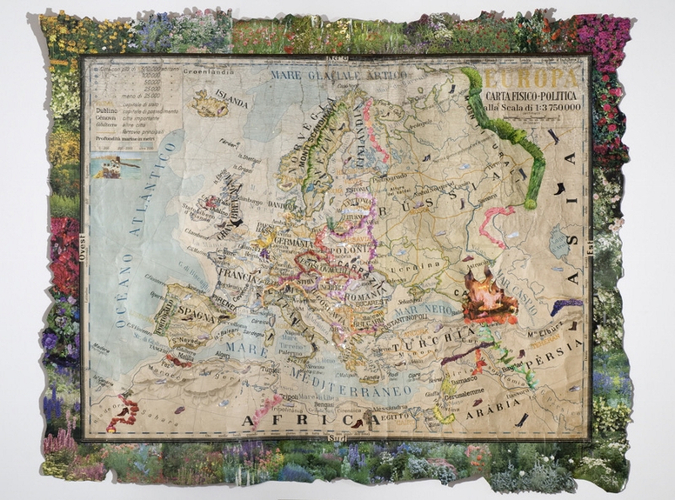 GJ: A recent CNN report quoted one Venetian saying he was asked what time Venice closes, as if it's a store or a museum. What do you think experiences like this mean?

Kelly: This is the effect of mass tourism' and goes to show that many people who visit Venice are not necessarily very informed about where they are visiting and could be on a tour of anywhere in the world. It poses the question of whether Venice is being turned into a theme park.

GJ: One thing that has greatly increased the presence of tourists in many residential neighborhoods is the growth of AirBnB and other short-term rental apps. How has this affected things?

Kelly: The map of Venice which shows available listings on AirBnB is completely covered in red dots all over the map. Now with the use of digital mapping on mobile phones, it is possible to easily find places that were previously 'off the beaten path.'

In addition to this is the noise pollution of speakerphone instructions from mobile devices of tourists dragging suitcases around Venice looking for their accommodation. What happened to the joys of finding the way and getting lost?