The information siege of Kashmir 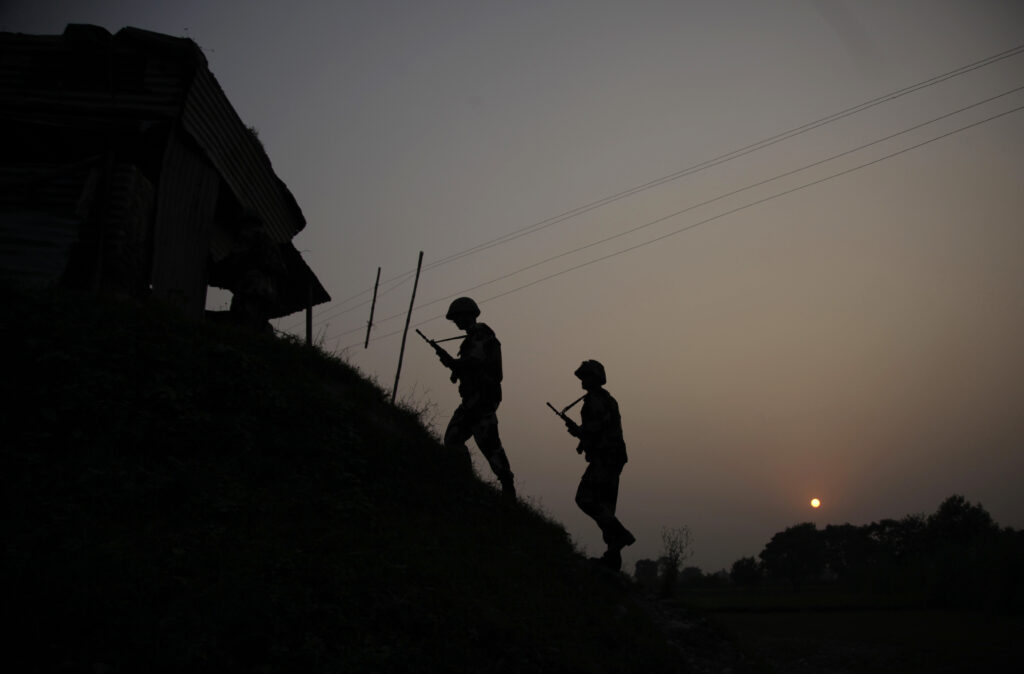 An Indian border patrol near near the line of control separating Pakistan and India, pictured in 2016. (AP Photo)

For more than two months, the Indian government has managed to largely cut off the 8 million people of Jammu and Kashmir from the outside world.

Phone and internet links were cut and the local press silenced. The move followed an Aug. 5 decision by India’s Hindu nationalist government to strip the Himalayan region of some of its autonomy.

On this edition of Global Journalist, a look inside Kashmir's communications blackout and and the way the current crisis is both escalating tensions with Pakistan and altering the region's politics.