Right to be forgotten highlights tensions between privacy, freedoms 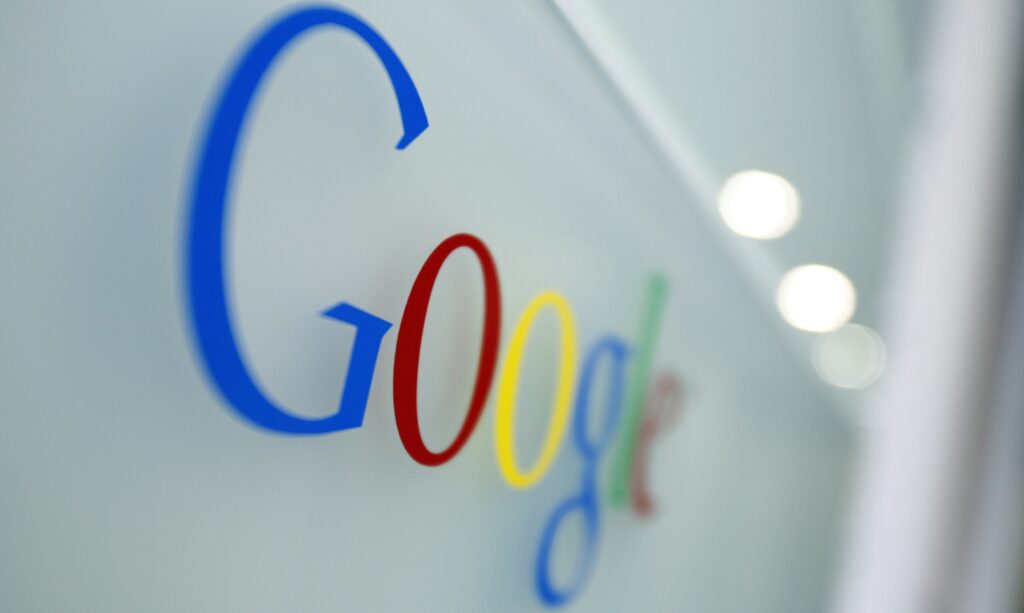 Google's logo as seen at its European headquarters in Brussels in 2010. (AP Photo/Virginia Mayo)

"What you have is a risk that people will rewrite history"

What can you do if you Google your name, and the top search result is a news article about a fight between you and your brother?

In the U.S.: tough luck. The First Amendment means that search result probably isn't going anywhere. But in the European Union and a growing number of other countries, privacy laws based on a "right to be forgotten" allow people to request that a publisher remove content about them and that Google remove certain search results.

That's the case in Italy, where an elderly man named Vittorio Pecoraro successfully sued a local news site to force it to take down an article about Pecoraro's brother stabbing him with a fish knife and the arrest of both men, according to the New York Times. The news site, PrimaDaNoi, was eventually forced to close in the face of mounting legal fees after being inundated with similar "right to be forgotten" demands.

The PrimaDaNoi case highlights a conflict between privacy rights and the freedom or expression that was foreshadowed in the 2013 book "The Right to Be Forgotten: Privacy and Media in the Digital Age," by a City University London professor named George Brock. 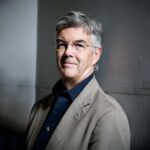 A year after its publication, in 2014, the European Court of Justice formally recognized a legal right to be forgotten – paving the way for the privacy regulations that eventually allowed Pecoraro to have the PrimaDaNoi article removed.

Brock, a former international editor of The Times of London, spoke with Global Journalist's Renae Whissel about the way the right to be forgotten has evolved legally. Below, an edited version of their interview:

Global Journalist: Why do Europeans think so differently about this issue than Americans?

Brock: There has been a guiding law inside the European Union about data protection for quite a long time. This is a very strongly felt subject in Europe, mostly because of the legacy of the Second World War and having to cope with Nazi Germany.

In the 1920s and 1930s, people were developing what we call in Europe welfare states. In the Netherlands, they were very proud of being very well organized, and they said, ‘well, we can't really supply what people need unless we know a lot about everybody.’

So they were very organized, and they [filled] a whole lot of filing cabinets, and they had details about absolutely every member of the Dutch population, where they lived, ethnic origin, et cetera. So the German army occupied the Netherlands at the beginning of the second world war, and in order to discover the Jewish members of the population, all they had to do was open up the filing cabinets. And therefore, they're very aware in Europe of the dangers of misused data.

So there has been a data protection law in the EU, which doesn't lay down in detail what each country has to do. But it lays down a framework, which national laws ought to be based on.

GJ: After the 2014 ruling establishing a legal right to be forgotten, one of the most common ways people exercise this right is by asking Google to remove certain results when their name is searched. Can you explain how this works?

Brock: You apply to the search engine to say, "I am disadvantaged by this [result], and it is irrelevant, it's out of [date]." You look carefully at the EU judgment and you see if you can base your reasoning on it.

Google publishes aggregate statistics [on its decisions]. If memory serves me right, they accept slightly less than half the applications. The first few years after 2014, they de-indexed quite a lot of stuff. Now, these things can go to court.

In the Netherlands, for example, a judge said, "I'm sorry you were convicted of murder, that is not something you're entitled to obscure." 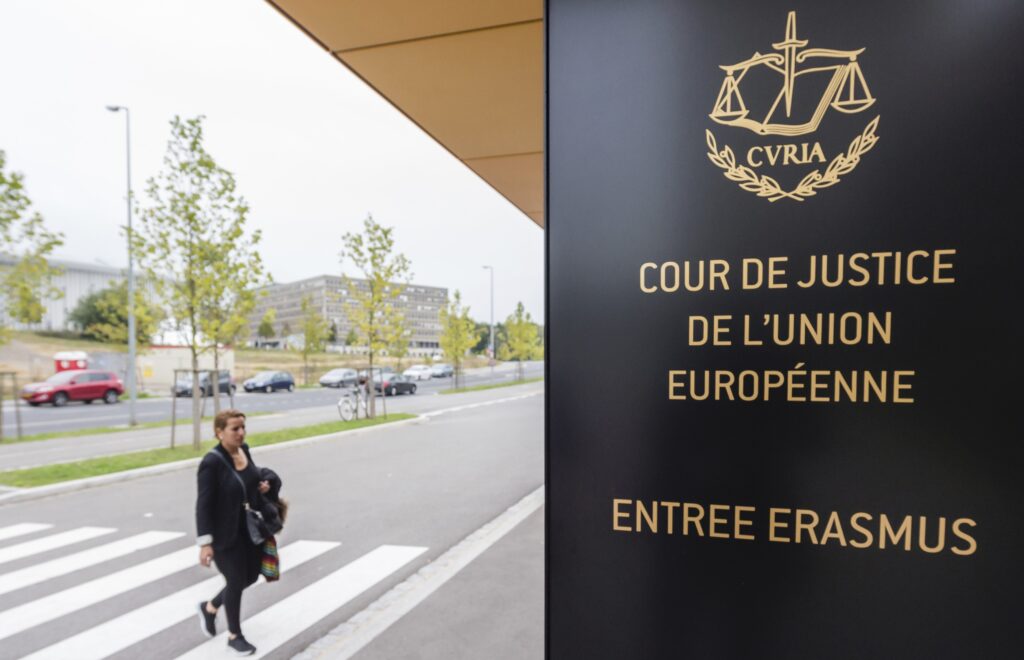 The European Court of Justice in Luxembourg, pictured in 2015. (AP Photo/Geert Vanden Wijngaert)

GJ: If more countries outside of Europe implement the right to be forgotten, do you think that could be problematic?

Brock: The fine print is absolutely critical. You won't be surprised to hear that not long after the EU court case there was a right to be forgotten law passed in Russia, which really is quite bad for freedom of speech.

...If this becomes a kind of growing wave, what you have is a risk that people will rewrite history on a larger scale. I don't think that it has reached that scale so far. But it does require very careful watching.