The expanding right to be forgotten 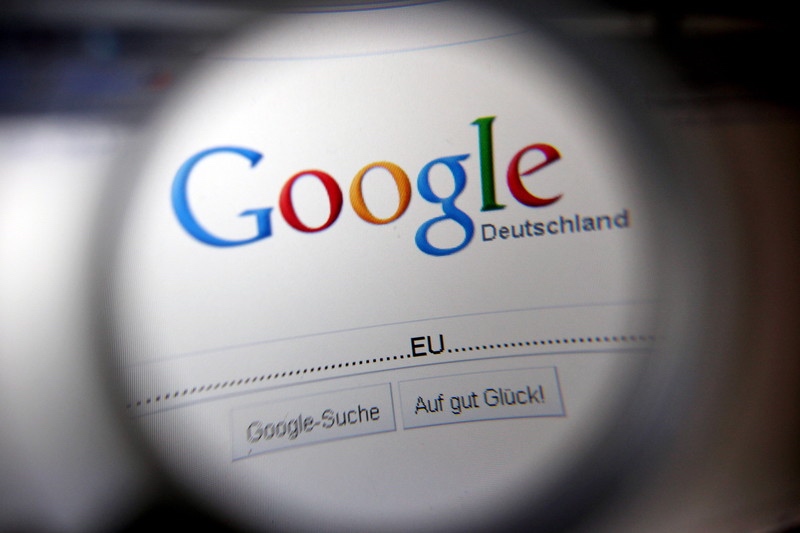 epa02965734 (FILE) A file photograph showing an image made with a magnifying glass effect showing a part of the homepage of internet search engine Google, Cologne, Germany, 30 November 2010. According to media reports Google reported a 33 per cent rise in third quarter revenue on 14 October 2011 to 9.72 billion dollars, as its net income rose 26 per cent to 2.73 billion US dollars from 2.17 billion US dollars in the same quarter a year ago. The strong results allayed fears that the internet search and smartphone giant was investing too strongly in research projects that did not translate to the bottom line. 'We had a great quarter,' said Larry Page, CEO of Google. 'Revenue was up 33 per cent year on year and our quarterly revenue was just short of 10 billion US dollars.' EPA/OLIVER BERG

Picture the most humiliating experience of your life. Now imagine that this awful moment was captured on video by someone else and posted online where anyone could access it just by Googling your name.

This scenario is reality for a growing number of people, and has given rise to the concept of a “Right to Be Forgotten” - the idea that individuals should have some measure of control over personal information or images of them on the internet.

Since 2014, the European Union has given this idea the force of law. And its members have created a legal framework for people to have damaging information about themselves – from misdemeanor convictions to drunken photographs to ill-advised blog posts - removed from websites and search engine results.

Five years later, the way the law has been implemented in Europe remains controversial as critics argue that it threatens press freedoms and has given too much power to Google to determine what should be in the public sphere. Despite this, the concept has spread to other countries and is increasingly debated in the United States.