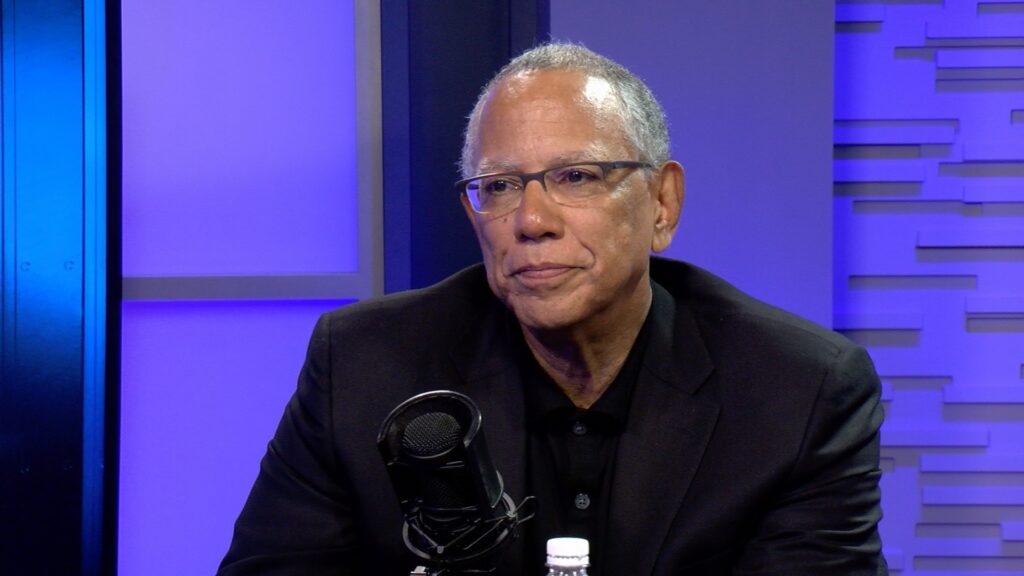 From the New York Times' reluctance to use the word "lie" or "racist" to describe statements by President Trump to what the news outlet has learned from its coverage of the 2016 election, Executive Editor Dean Baquet speaks candidly about the controversies and achievements of his five-year tenure leading the Times' newsroom.

On a special edition of Global Journalist, Baquet addresses how he hopes to diversify the Times' newsroom, rock-bottom levels of public trust in the media and how the Times' rising subscription sales are enabling new investments in journalism.