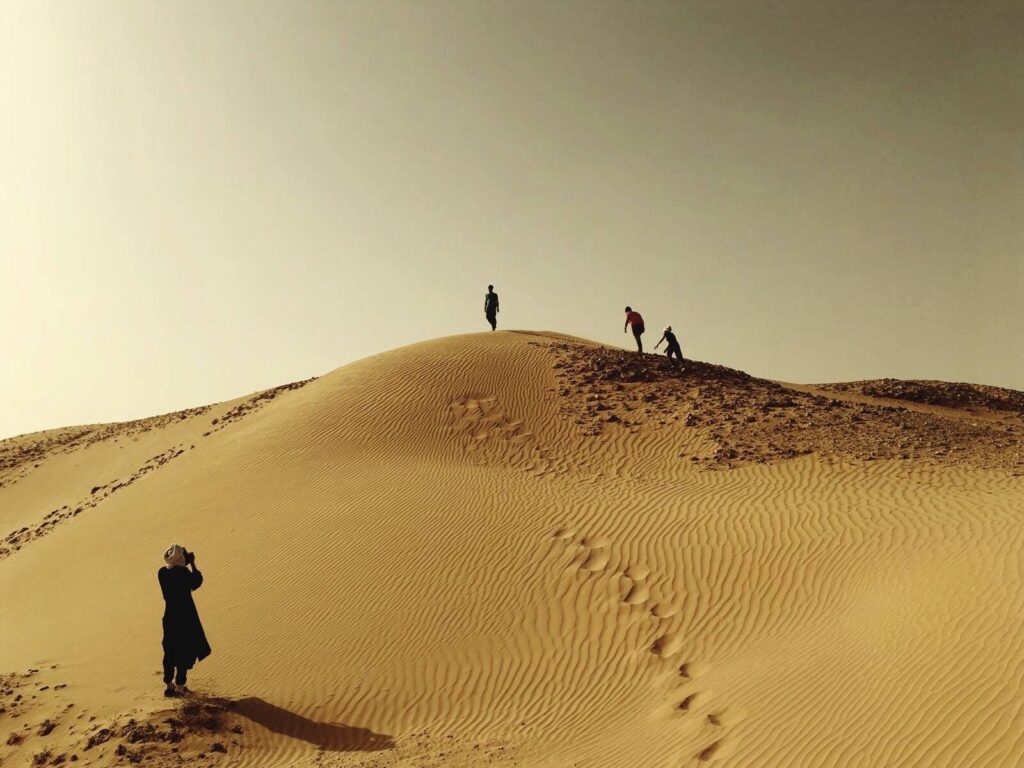 "There's a chance the Sahrawi people could start a new war."

In part that's because the 16-year guerrilla war between Morocco and the indigenous Sahrawi people's Polisario Front was halted by a ceasefire in 1991 – with the Sahrawi being promised an independence referendum. But it's also because Morocco, which occupies about 75 percent of the Colorado-sized area of northwest Africa, has succeeded in making the territory a "news blackhole," according to Reporters Without Borders [RSF].

Neither at peace nor at war, there is no independent press in Western Sahara and the promised referendum has yet to be held. Foreign journalists are often denied entry to the 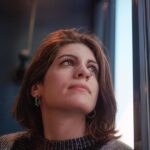 sparsely-populated territory by Morocco. When they do make it into Western Sahara, international reporters are shadowed by security forces and sometimes expelled. For Sahrawi journalists, the situation is worse, according to a report released by RSF earlier this year.

One strategy for documenting the effect of the conflict is to visit the estimated 100,000 Sahrawi refugees living in the Tindouf camps across the international border in western Algeria.

That was the path taken by Spanish journalist Yaiza Martin in 2017. Martin, who now works with Euronews and Radio France International, traveled to Tindouf to document the lives of Sahrawi refugees. The Sahrawi, a traditionally nomadic Arab-Berber people, consider Western Sahara "Africa's last colony." Martin shared her photos of the trip and spoke with Global Journalist's Arianna Suardi. Below, an edited version of their conversation: 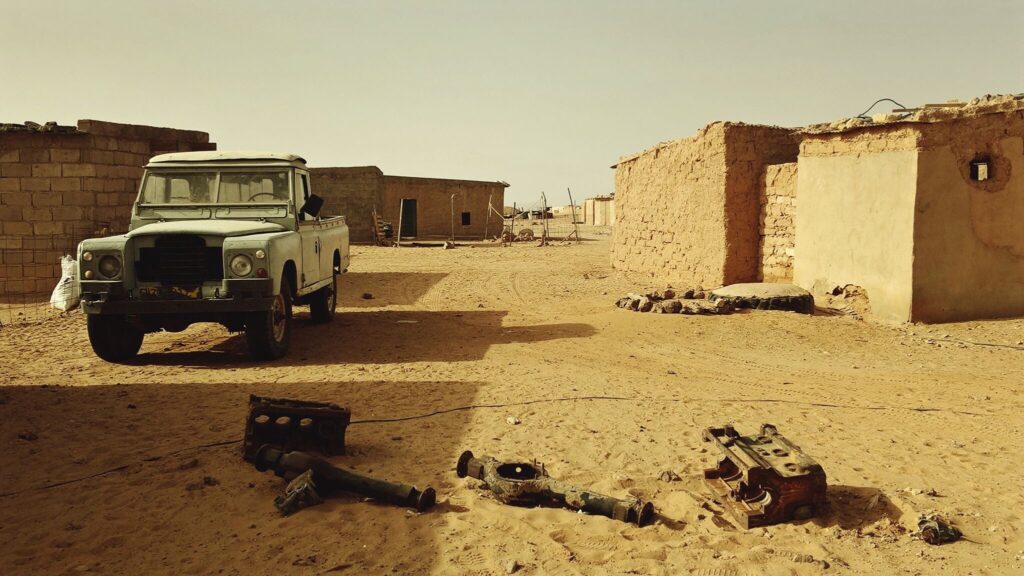 Global Journalist: After the 1991 ceasefire, a U.N. mission was to organize an independence referendum for Western Sahara. Twenty-eight years later, are people still hopeful this might occur?

Martin-Fradejas: The people of Western Sahara are mentally and psychologically tired, because they are still waiting for a referendum that never happened. On the one side, there's a chance the Sahrawi people could start a new war. It's horrible, but possible. On the other side, there are pacifists hoping for a resolution of the conflict. There's hope, especially among young people. But not everyone agrees. 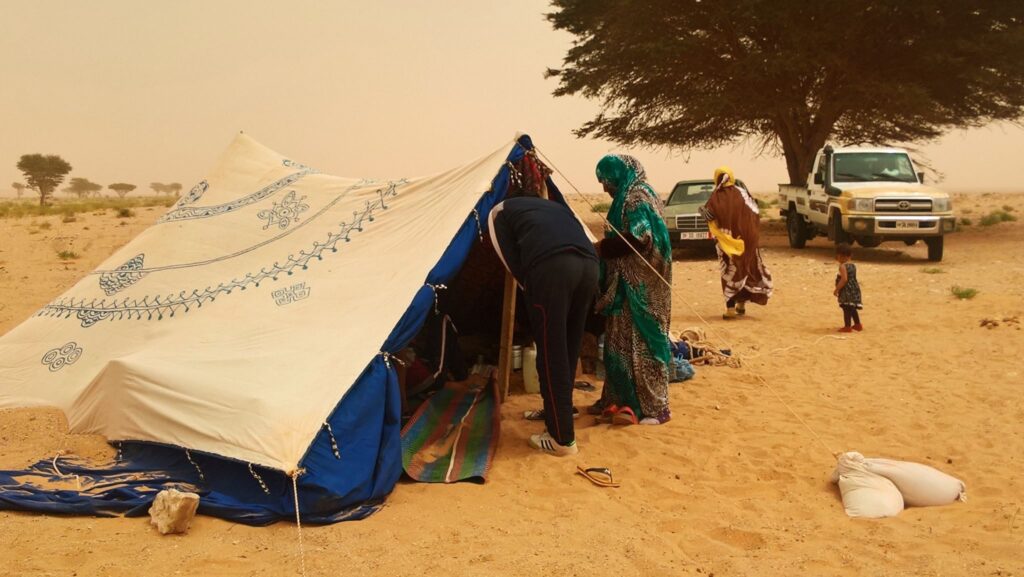 GJ: The Sahrawi people are traditionally nomadic. How is life for them in a refugee camp in the desert?

Martin: The thing that surprised me the most was that they were able to do a lot with nothing in the middle of the Algerian desert. They have their own shops, gas stations and political organizations. They live by their own rules. It was beautiful to see how they can be very happy with small things, like having tea together. 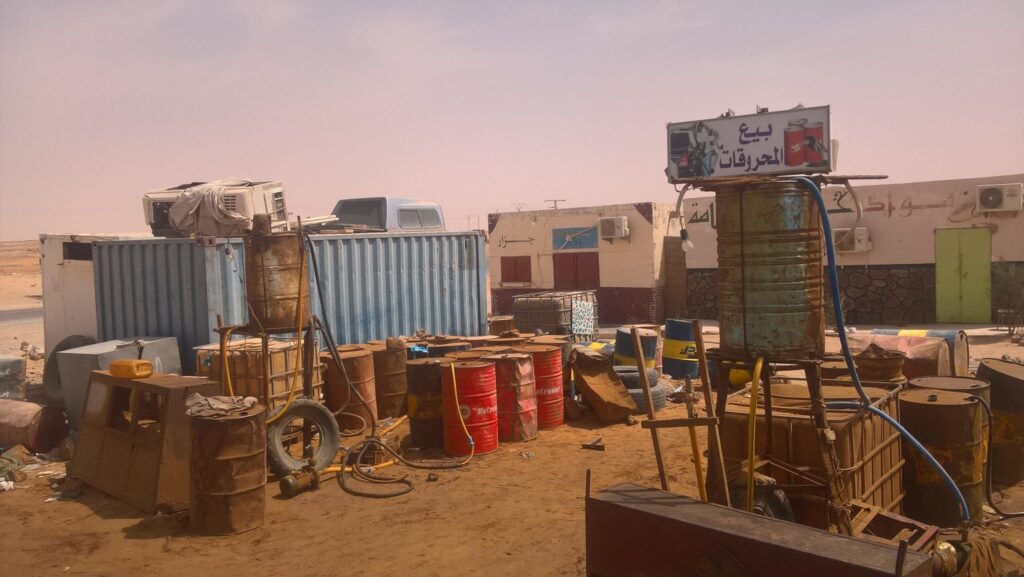 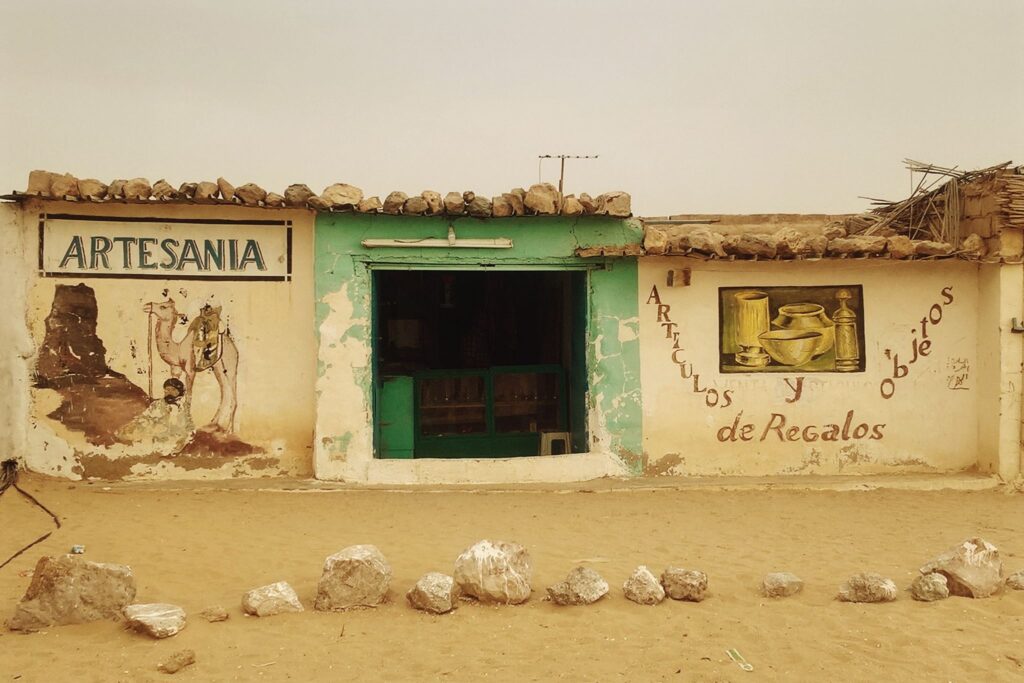 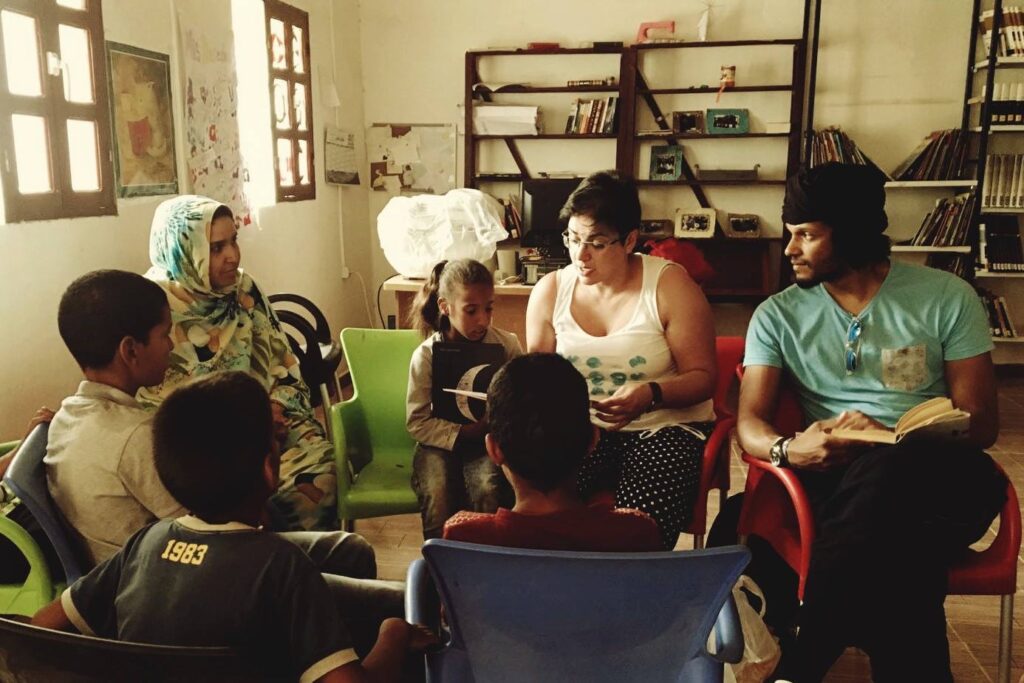 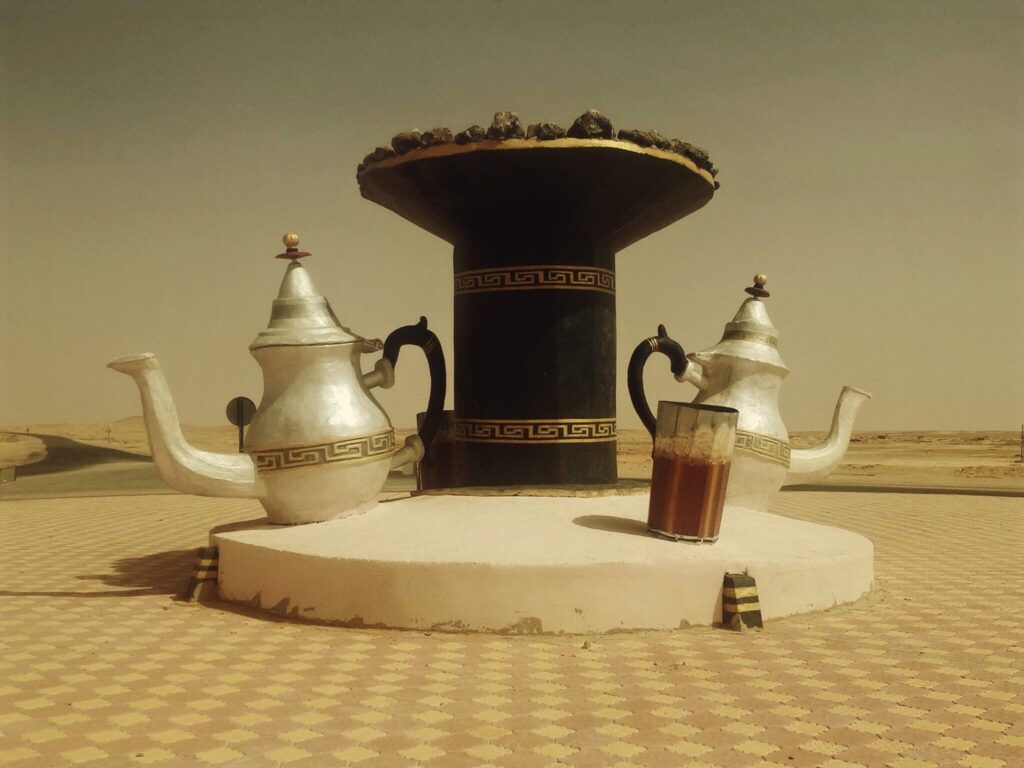 GJ: How do people earn a living in a refugee camp in the middle of the desert?

Martin: They don't have much, and they try to do the best they can for their families. Many of them are truck drivers. But because of the economic hardship, some get into illegal drug trafficking. Imagine: you're in the middle of nowhere without any other opportunities. Initially I was shocked, but then I understood – when you have a family, you don't have a choice.

However, the worst part is that the drugs they are trafficking come straight from Morocco.

The famous sand berm called "The Wall of Shame" [that separates  the territory] was built by the Moroccan army to divide Western Sahara. Despite that, Moroccan soldiers themselves pass drugs directly to the Sahrawi to sell. It's crazy, terrible nonsense.

...I would highlight how much I admire the nature, the character, the strength and the patience of these people. They're very generous. They share everything they have even though they have nothing. Their way of living is unique. They really deserve an end to the conflict.