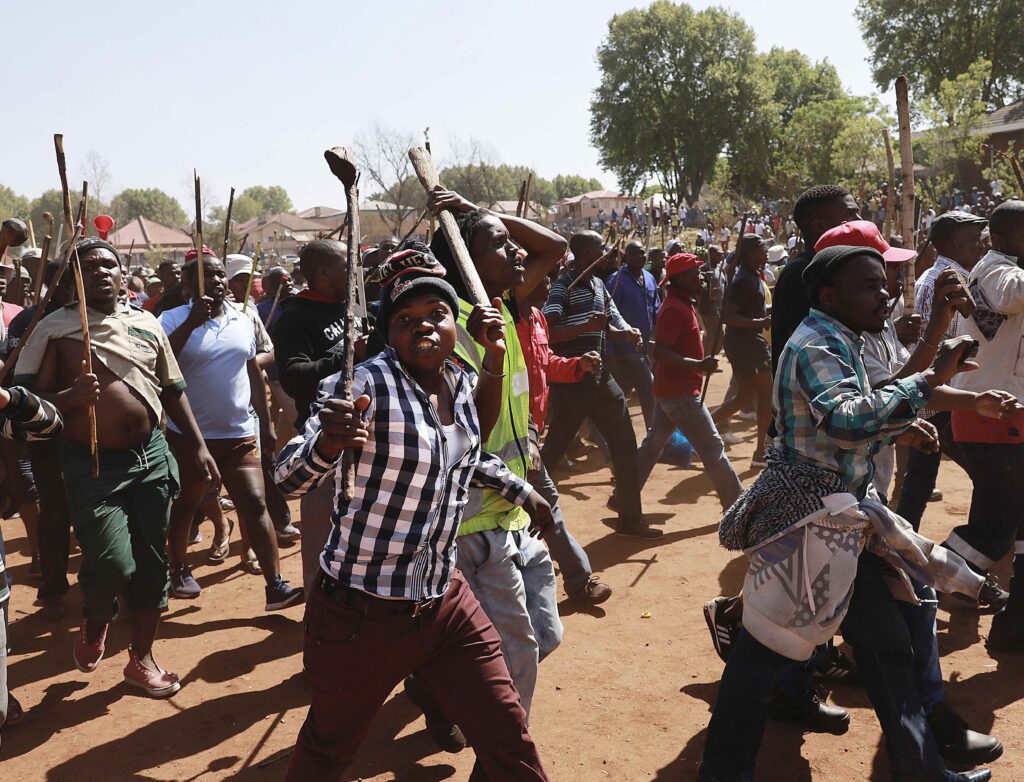 South Africa's wealth and stability has drawn millions of migrants from elsewhere in Africa. Yet migration has tested the Rainbow Nation's unity and values. In recent weeks the country has been the scene of deadly mob attacks against immigrants from other African nations. Earlier this month, twelve people were killed and thousands forced from their homes in a wave of mob violence targeting immigrants.

This kind of violence has happened periodically for more than a decade now - and many of South Africa’s neighbors are angry. After the most recent attacks, Nigeria recalled its ambassador and boycotted an economic meeting in South Africa. Zambia and Madagascar canceled sporting events with South African teams.

On this edition of Global Journalist, a look at South Africa’s xenophobia problem - and how it relates to rising anti-foreigner sentiment in the U.S. and Europe.