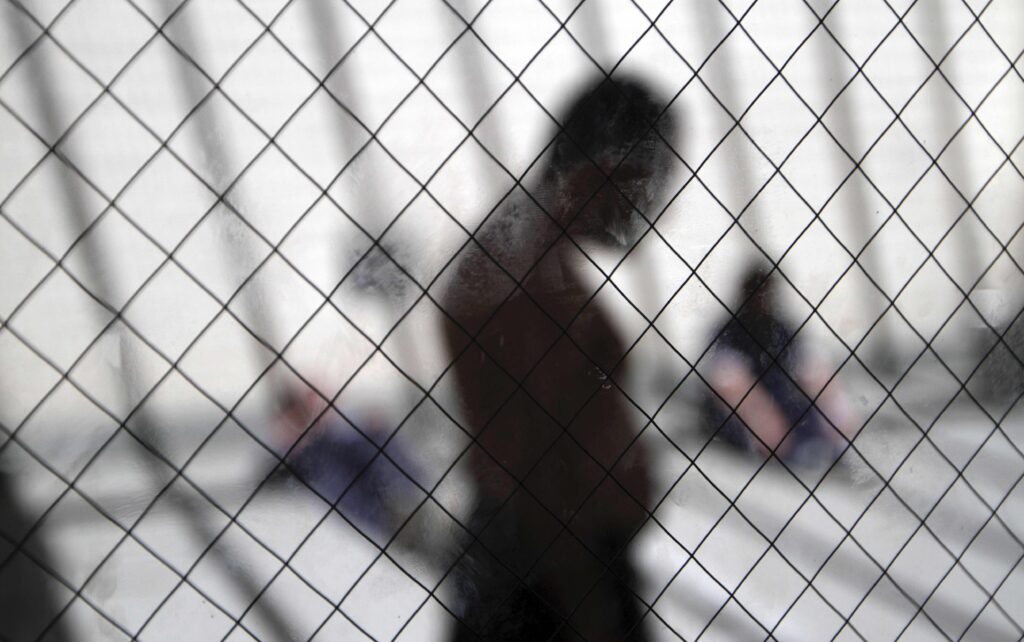 Among those affected by the Trump administration's restrictions on immigration are foreign journalists who have had to flee their home countries because of their work.

Like other migrants, these journalists who come to the U.S. seeking safety are much more likely to wind up being in prisons or federal detention centers - sometimes for months - while their cases are considered. Their cases are also being heard by immigration courts that are much more likely to deny asylum requests than they were even a few years ago.

On this edition of Global Journalist, a look at the story of Yariel Valdes, a Cuban journalist held in a Louisiana jail. We also discuss the case of Mexican journalist Emilio Gutierrez, who fled threats by the Mexican military only to be held in U.S. immigration detention twice.