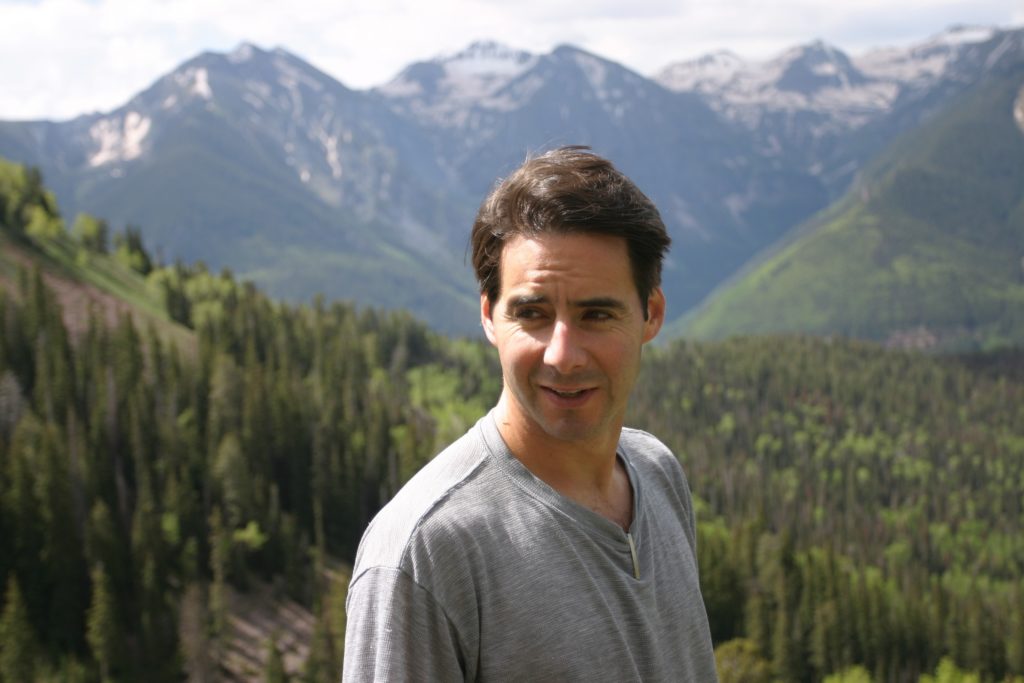 On this special edition of Global Journalist, an extended interview with award-winning foreign correspondent and author Peter Hessler.

In 1996, the U.S. Peace Corps sent the Columbia, Mo. native to the city of Fuling in central China to teach English at a teacher's college. During that period, few Westerners had spent much time in the city, and Hessler's experiences became fodder for his widely acclaimed 2001 memoir, "River Town: Two Years on the Yangtze."

Hessler later returned to China and spent seven years as a correspondent for the New Yorker, becoming one of the most well-known foreign journalists in the country. Hessler went on to publish three other books, win a MacArthur "genius" grant, and eventually moved his family to Egypt to continue reporting for the New Yorker.

This program is audio-only.