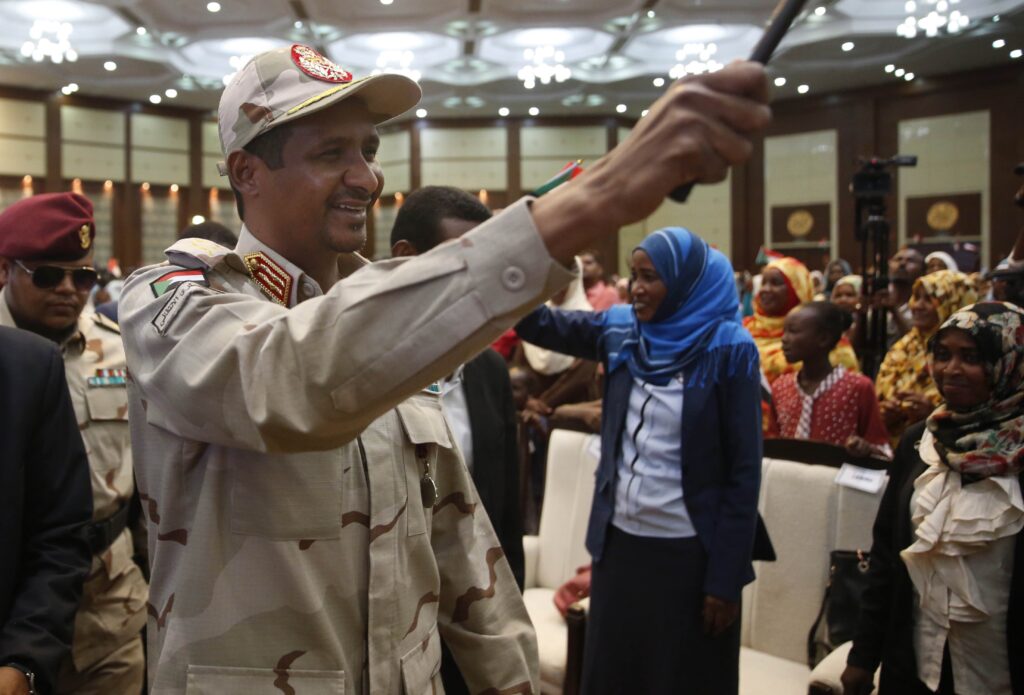 When Sudan's dictator of 30 years was ousted in April following months of protests, many were hopeful that the African nation might transition towards democracy.

Yet less than three months after Omar al-Bashir's arrest, the country's military turned its guns on the protesters and a general linked to the genocide in Darfur is ascendant.

On this edition of Global Journalist, we look at the political crisis in Sudan and the prospects for a transition to civilian government.