Payola and the press 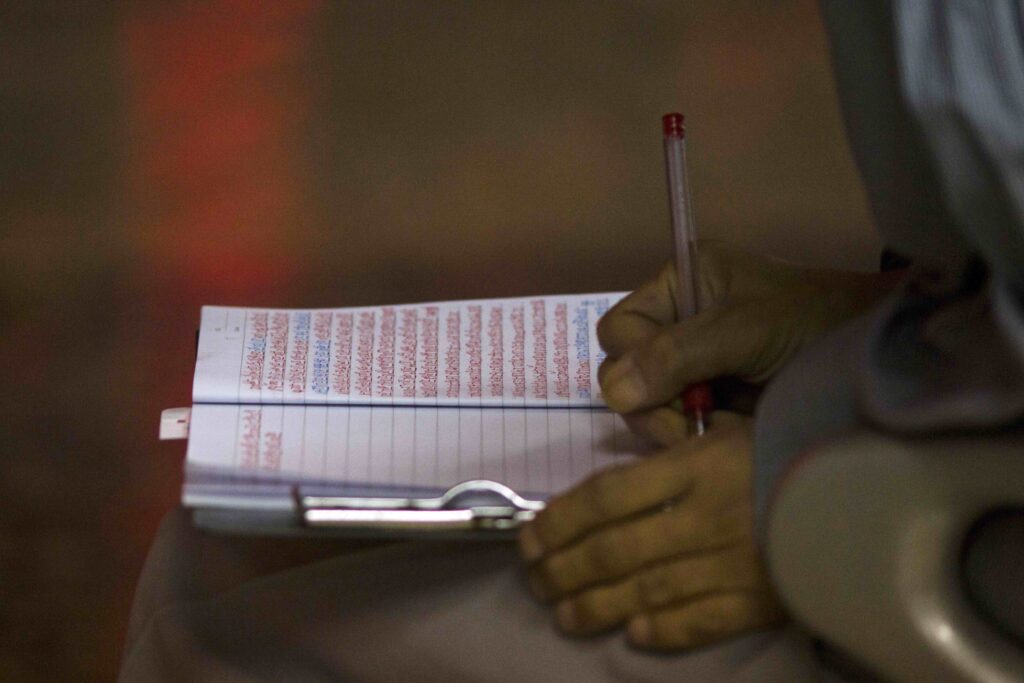 It’s sometimes called “brown envelope” journalism. This is the practice of journalists taking money or gifts from companies, politicians, or even international charities to give them favorable coverage.

Today it’s particularly a problem in developing nations, where journalists are sometimes paid just a few dollars a day with the understanding that they can supplement their income by taking money from those they write about. But payola isn’t unique to the developing world.

It remains an issue for journalists in the U.S. and other wealthy democratic nations - especially those who do business journalism or work that involves reviewing products and services.

On this edition of Global Journalist, a look at how the payola system operates both for journalists in Africa and those in U.S. business news.