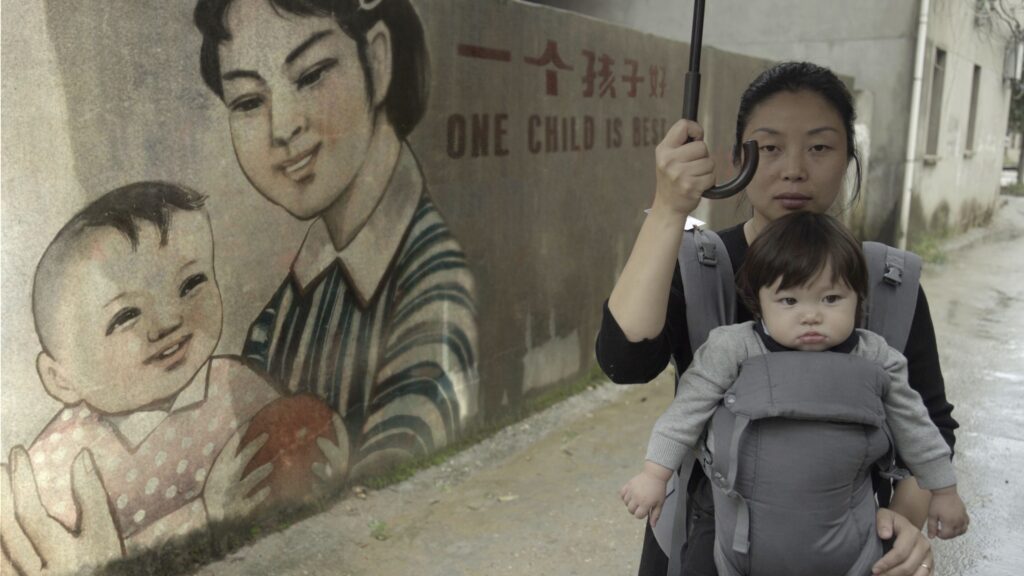 A still from the film "One-Child Nation." (Courtesy image)

Having a child renewed filmmaker Nanfu Wang's interest in China's one-child policy. In effect from 1979 to 2016, the restrictions on family size halted China's explosive population growth but have left the country with a rapidly aging population.

From forced sterilizations and abortions to fines and propaganda campaigns, Wang examines how the policy was enforced in her new documentary, "One-Child Nation." The film won the grand jury prize at the Sundance Film Festival and recently screened at the True/False Film Festival in Missouri.

On this special edition of Global Journalist, an in depth discussion between Wang and guest host Joshua Kranzberg about the film and the human legacy of a population control measure unmatched in history.