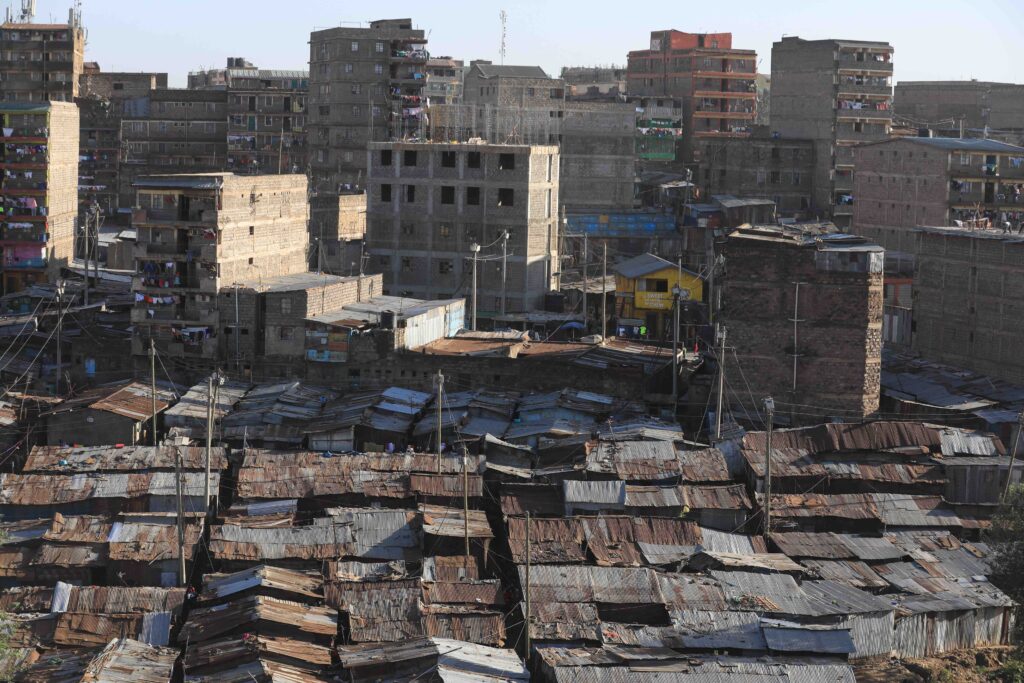 But as tens of thousands of people from the country began to move to the city, the Kenyan capital surged. Today, it's a teeming metropolis of about 4 million and its population is growing by about 4 percent per year.

Yet along with the gleaming new skyscrapers and shopping malls - the city is feeling severe growing pains from its rapid growth. About 60 percent of Nairobi’s population now live in slums, often without regular access to clean water, electricity or sewage systems. Traffic can be a nightmare. What was once a 20 minute drive from downtown to the airport often takes two hours.

Nairobi is hardly alone. Big cities all across Africa are growing rapidly. The World Bank forecasts that the number of Africans living in cities will double to nearly 1 billion people over the next 25 years. On this edition of Global Journalist, a look at the huge planning and infrastructure challenges for African cities as they undergo one of the most rapid periods of urbanization in world history. Will tomorrow's African megacities be economic powerhouses or giant slums?