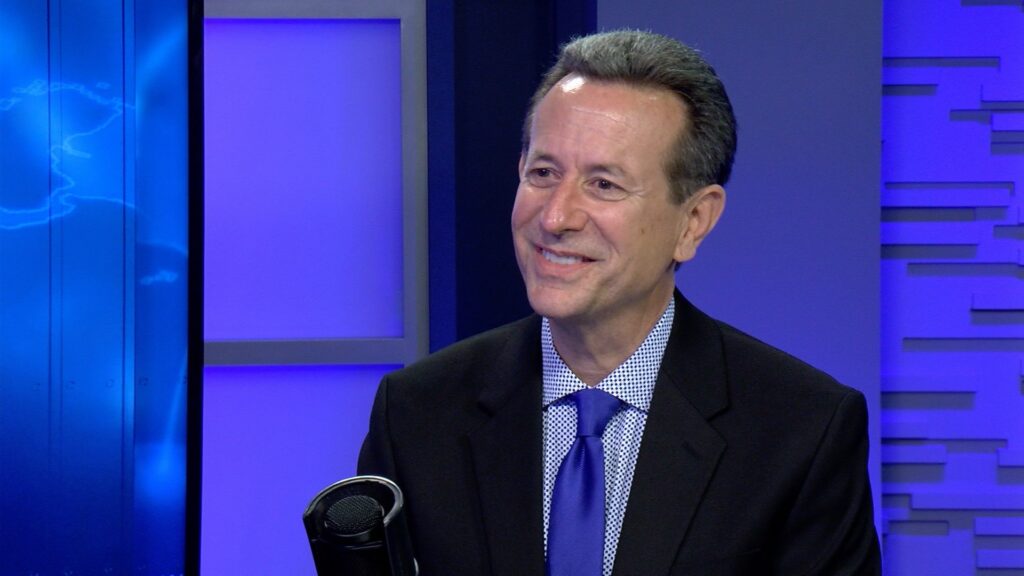 The success of CNN spawned many 24-hour news networks - many started by governments hoping to shape global public opinion to their advantage. That group includes China's state-owned English-language CGTN, which broadcasts to 30 million homes in the U.S.

As you might expect from a news channel owned by China’s government - it’s not the place to turn if you want news about top Communist officials enriching themselves or reporting on China’s widespread violations of human rights. It even drew headlines in 2013 for broadcasting a forced confession from a Canadian man arrested by the Chinese government. Recently, it was forced to register under a U.S. law governing foreign lobbyists and propagandists operating in on American soil.

On this special edition of Global Journalist, an extended look at the challenges and opportunities for CGTN as it tries to grow its U.S. audience. Joining the program is Mike Walter, a top news anchor at the channel and host of CGTN's "Full Frame."