Fighting period stigma, one cartoon at a time 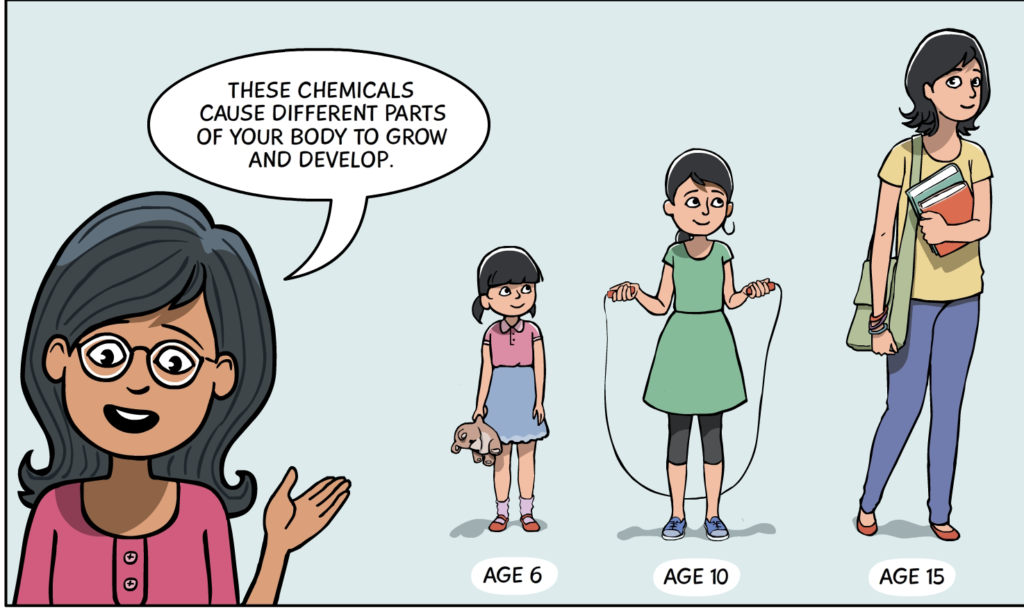 "It just makes you feel like it's a kind of punishment growing up."

Taboos around menstruation remain strong in India. In some parts of the country, women having their period can't sleep in their homes, touch certain foods or bathe.

Nor does the stigma just affect girls and women in the countries slums and rural villages. Aditi Gupta grew up in an educated family, but didn't have access to feminine hygiene products as an adolescent – not because her family couldn't afford them, but because of the stigma around purchasing them. 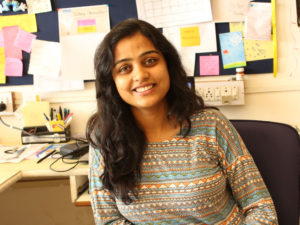 So as an adult, she and her husband Tuhin Paul set out to find a way to make having conversations about menstruation easier and more engaging for girls. The result was "Menstrupedia," an 88-page comic book meant to educate, entertain and talk about menstruation in a positive way.

"We created this book for a nine-year-old 'me' so that she does not have to grow with all those mysteries in her mind and there is at least a place where she can understand what is happening with her," says Gupta, 34, in an interview with Global Journalist.

Gupta and Paul struggled to finance the project, and eventually turned to crowdfunding  to help raise money for its production. They were skeptical many people would help – and were pleasantly surprised to receive more than a half million rupees, the equivalent of $7,300. Since then, the comic book has been profitable and self-sustaining, she says.

"I always say to the business experts that the book was actually sold before it was made," she says. "So once it came to the market, people are definitely going to buy the book."

Gupta, who lives in Ahmedabad in Gujarat state, spoke with Global Journalist's Annie Le about combating period stigmas and the making of "Menstrupedia," which is now used in 6,000 schools in India and has been translated into 16 languages for use in 20 different countries. Below, an edited version of their interview: 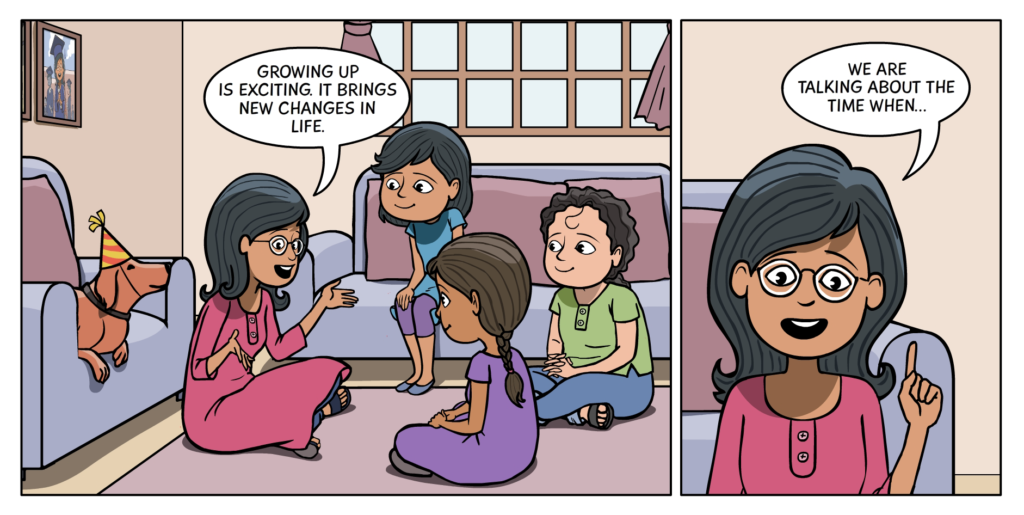 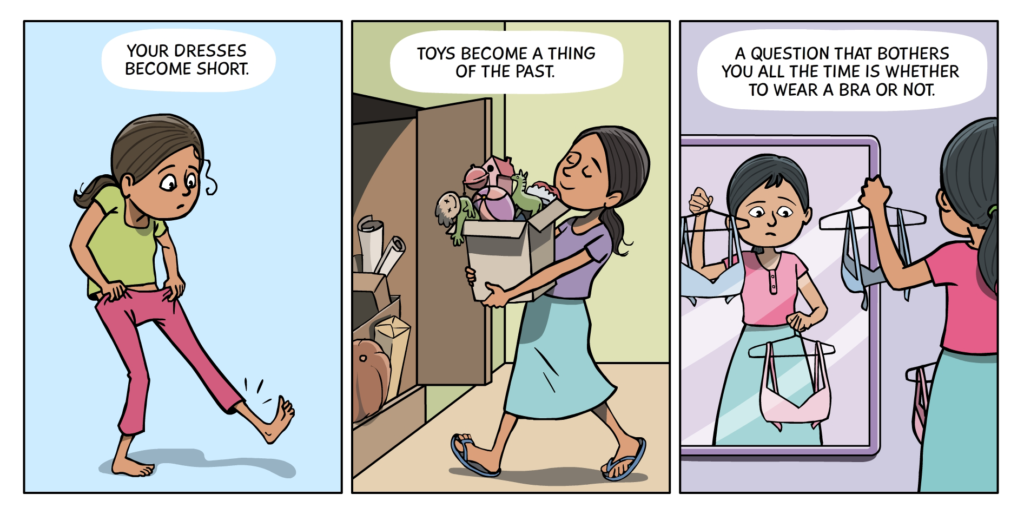 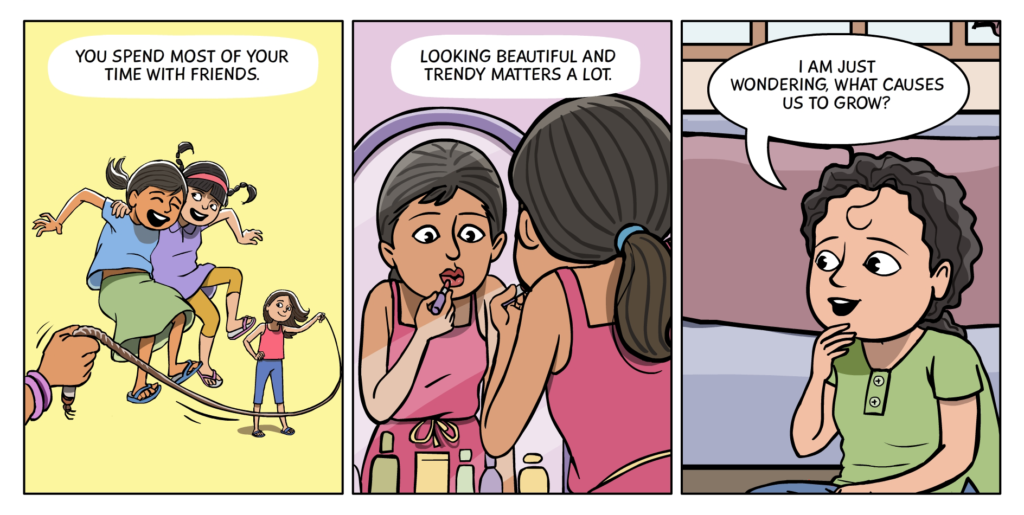 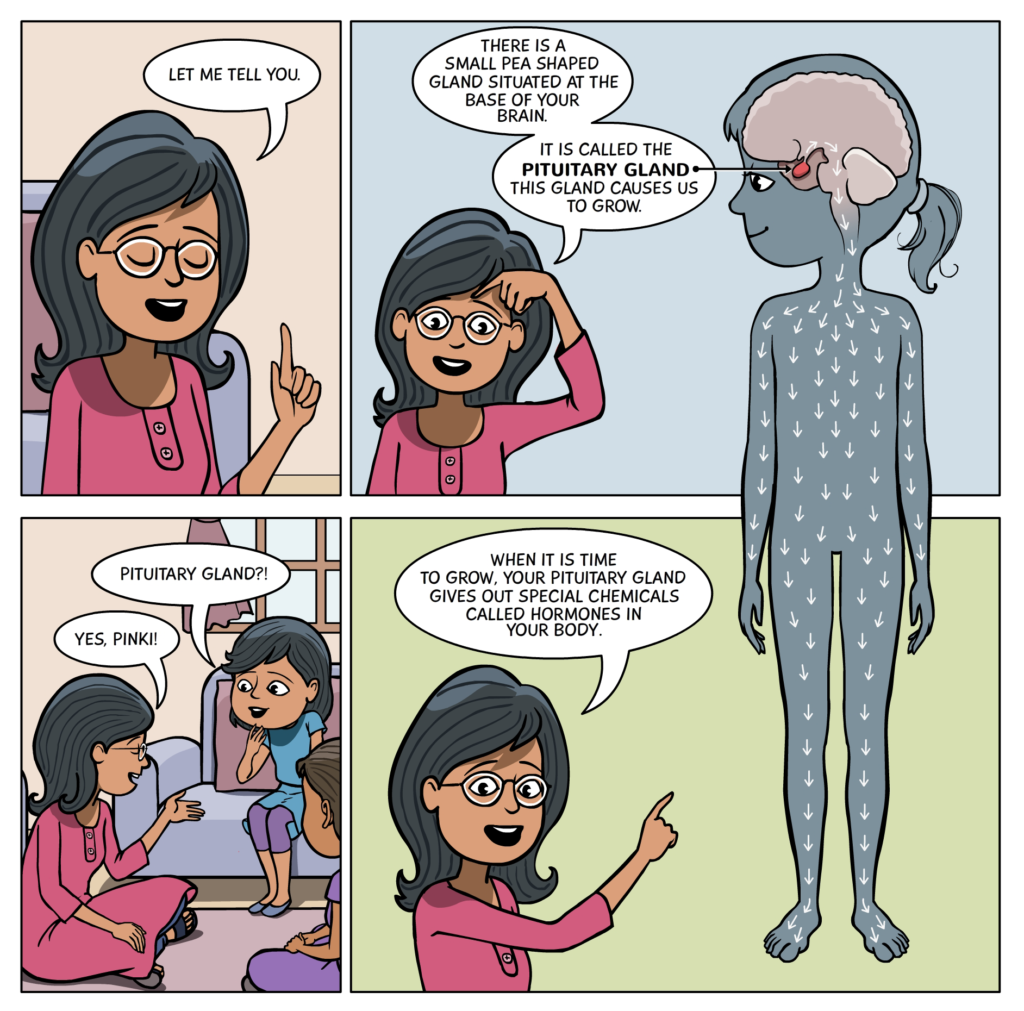 Global Journalist:  What are some of the taboos and stigmas that you faced growing up with menstruation?

There are a lot of restrictions and a lot of myths and misconceptions...For example, if they are considered impure, it is believed that they cannot touch anything that is [of] religious importance, or anything which is holy. Temples do not allow women to enter when they are on the periods…In other South Asian countries, like for example, in Sri Lanka, women cannot comb their hair or they cannot see themselves in [a] mirror when they are on their periods.

Any restriction that you have on your period, if you don't follow it, it's considered to... bring bad effects on the family and the society.  That is how the whole system... makes them feel impure about their bodies, which again, says a lot about how women are viewed in our culture, how women see themselves in the culture.

GJ: What was it like hearing all these stigmas growing up?

Gupta: We just knew that you don't  say out loud, “I have menstrual cramps.” You have to hide it by saying that I'm not doing that... I want to go home or take rest.

I feel as a young girl when when you first see there is this huge amount of blood that comes out of your vagina and you don't know what is happening, [and it’s accompanied] with a lot of pain and discomfort, and then all these restrictions are imposed, it just makes you feel like it's a kind of punishment growing up. I would become very sad. I would never look forward to my periods. 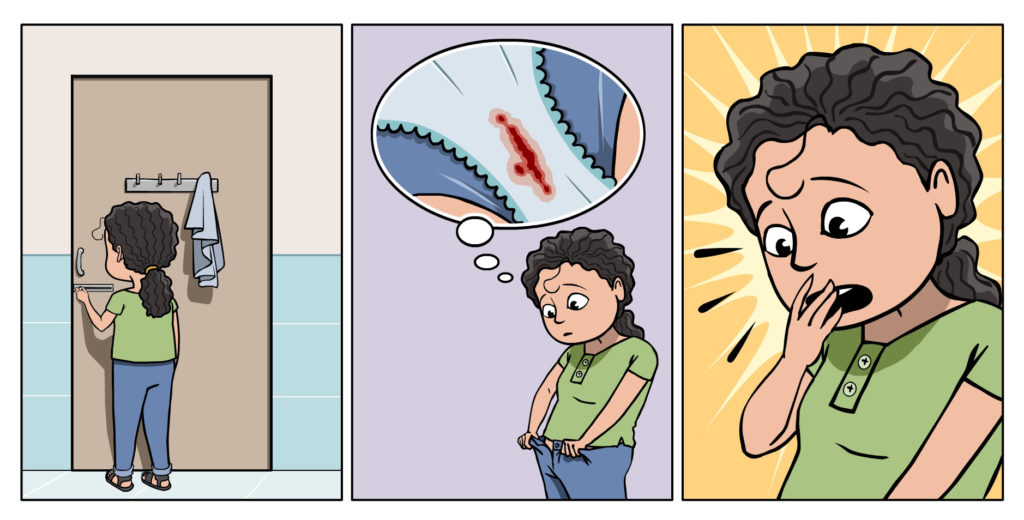 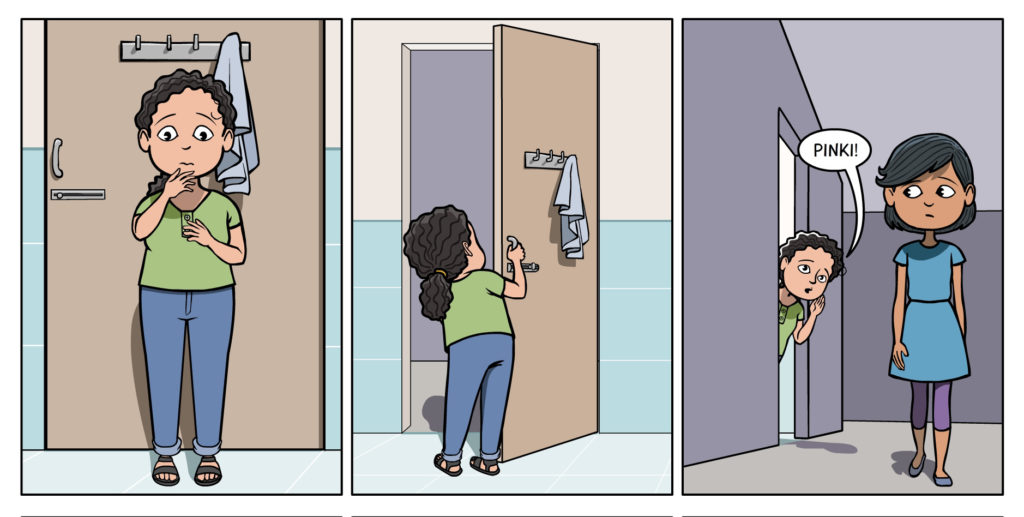 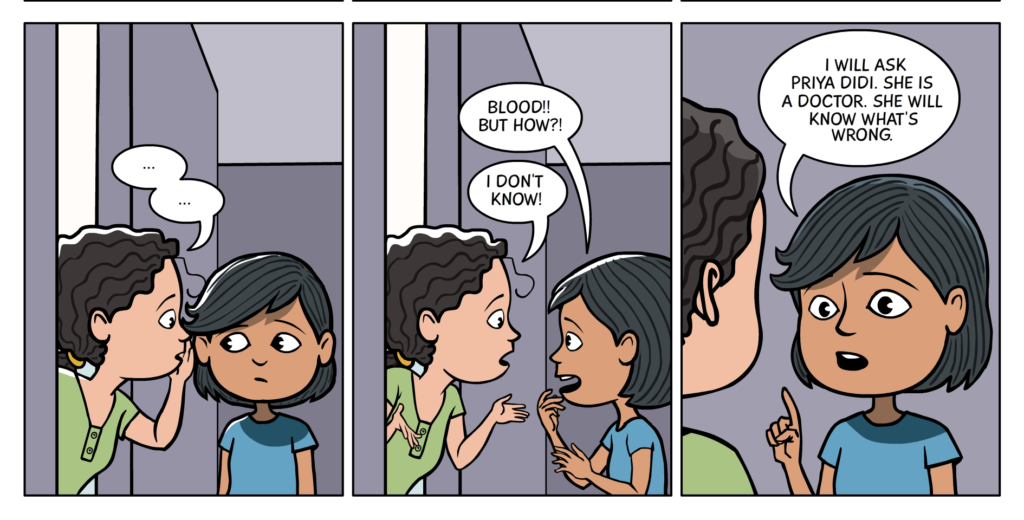 GJ: What do you hope to see in the future?

Gupta: I definitely want to see no girl feeling ashamed of her body. That could be like the ideal world…I think we're on the right track now.

GJ: How have you felt empowered yourself through the work you do?

Gupta: I started working on it because of my own misconceptions. And I will say that in the initial phase, I had my discomfort. That kind of helped me to have a better understanding of myself and realize my own path…it made me more confident about my body. And that kind of changes so many things once a woman becomes comfortable about her body.

Updated April 8, to include Gupta's age and city of residence.