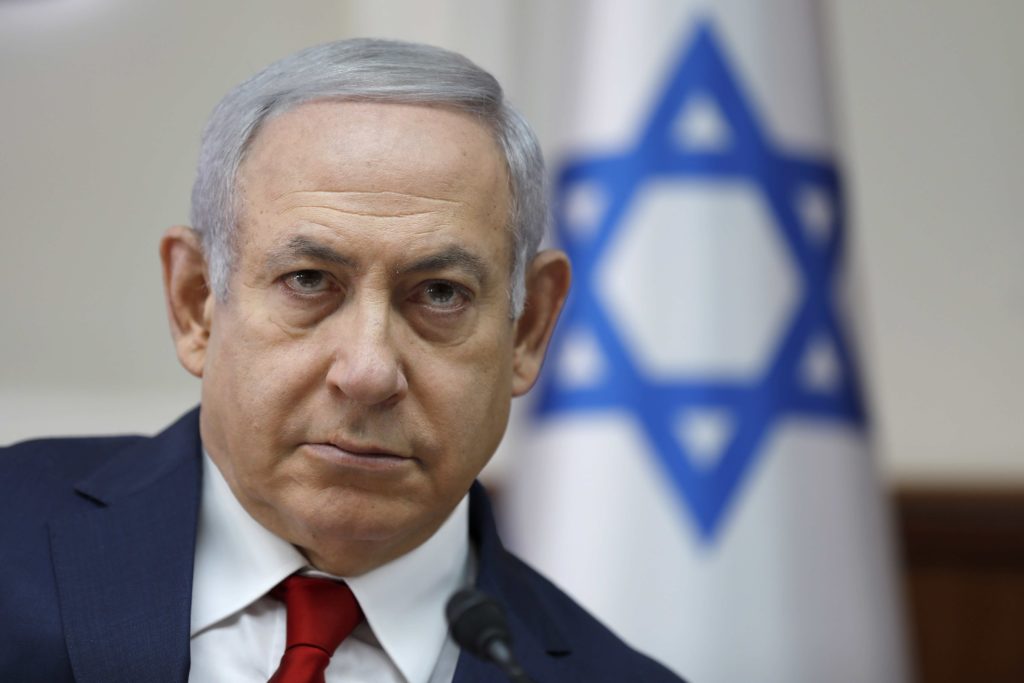 Later this year, Israeli Prime Minister Benjamin Netanyahu is set to become Israel's longest-serving prime minister in its 71-year existence. To reach that mark, both he and his right-wing Likud party will need a strong showing in elections April 9. Polls show that Netanyahu, who was prime minister for three years and the 1990s and has held the office since 2009, is locked in a close race with former general Benny Gantz and the opposition Blue and White alliance.

But Netanyahu isn't just fighting for his political life, he's also fighting for his freedom. That's because Israel's attorney general has said he plans to indict Netanyahu on criminal charges stemming from three separate corruption investigations after the election.

On this edition of Global Journalist, an in-depth look at the political legacy one of Israel's most influential and polarizing leaders.