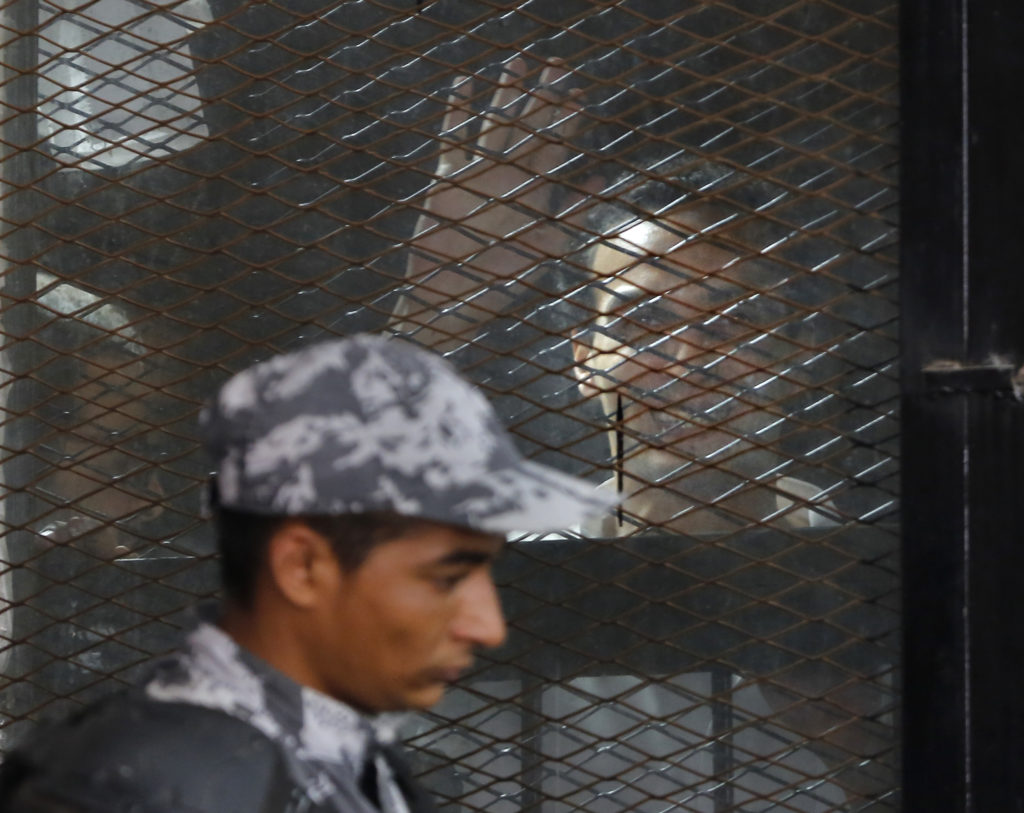 On the surface, Ghana and Egypt couldn't be more different places when it comes free expression. Ghana ranks higher than the U.S. and U.K. by some measures of press freedom, while Egypt's government is now among the most repressive in the world.

Yet Ghana's reputation for tolerance and press freedom has been challenged by the recent killing of Ahmed Hussein-Suale, an investigative journalist who worked on a high-profile probe of corruption in professional soccer. Meanwhile, in Egypt journalists are facing renewed persecution by a government that brands dissenters as terrorists and leads the world in prosecuting reporters and bloggers for "fake news."

On this edition of Global Journalist, a look at challenges to press freedom in Ghana and Egypt.