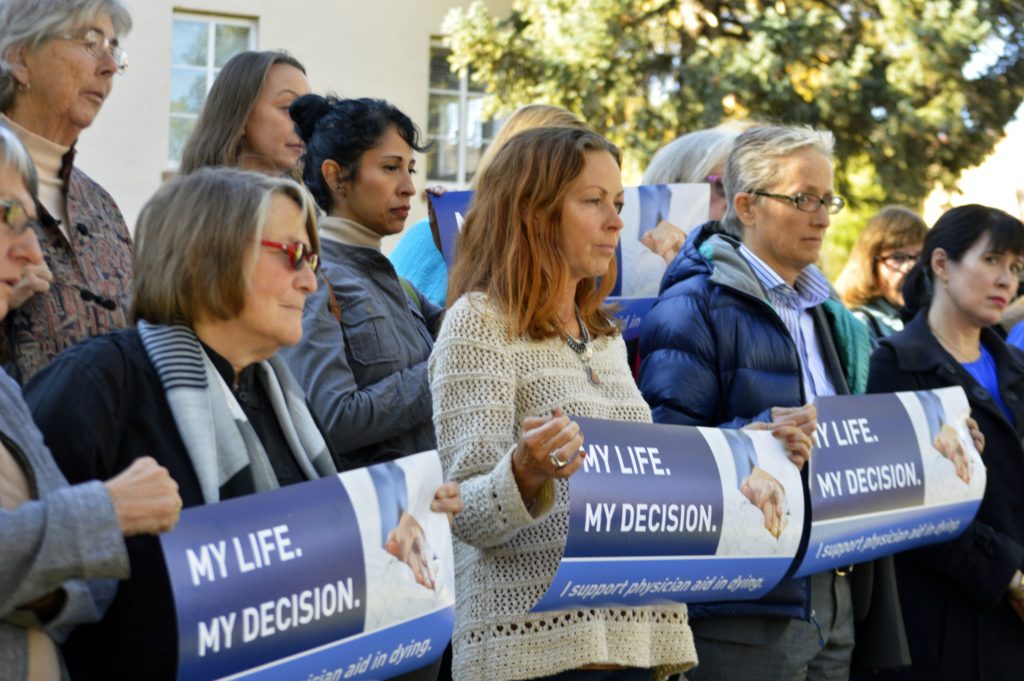 On this edition of Global Journalist, the second in our two-part series on euthanasia and physician-assisted suicide.

For this installment, our focus shifts to North America, where Canada legalized physician-assisted suicide in 2016 after a contentious debate. Now advocates for 'Death With Dignity' are pushing for changes to the new law to make the process of ending life easier for some terminally ill patients.

Meanwhile in the U.S., a number of state legislatures are considering joining the District of Columbia and seven other states that have legalized the practice.

*Diane Rehm, former host of NPR's "The Diane Rehm Show," and host of the podcast "On My Mind"