Brazil's 'Trump of the Tropics' 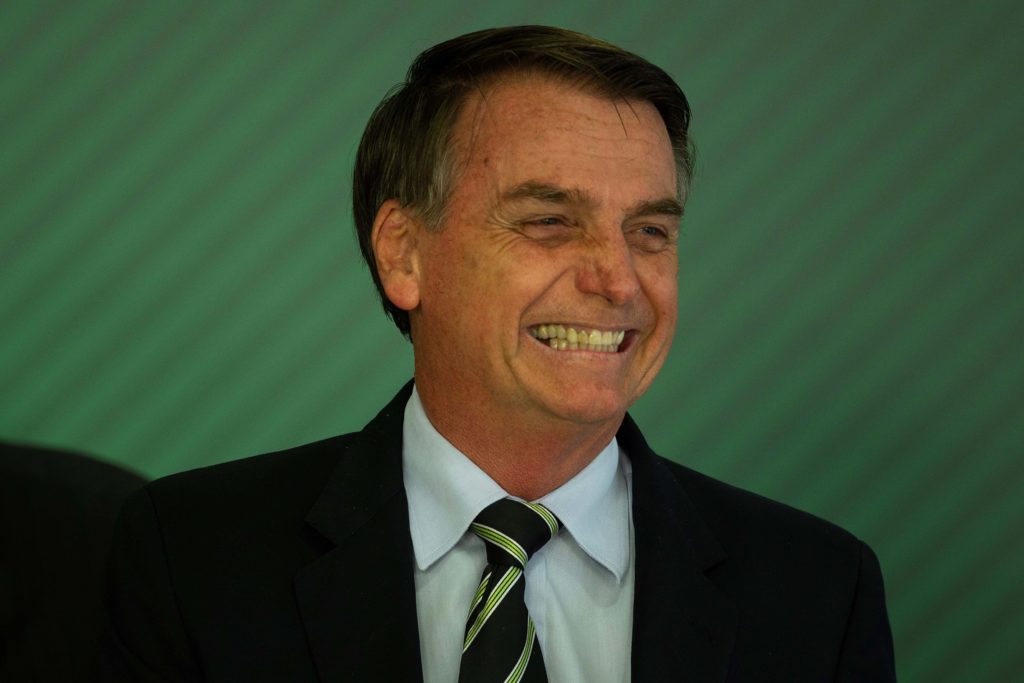 He's called black activists "animals," said he'd rather that his son die than bring home a male lover and told one political opponent he would never rape her because she was "too ugly."

On this edition of Global Journalist, a look at Brazil's divisive new leader and the currents that swept him to power in Latin America's largest country.