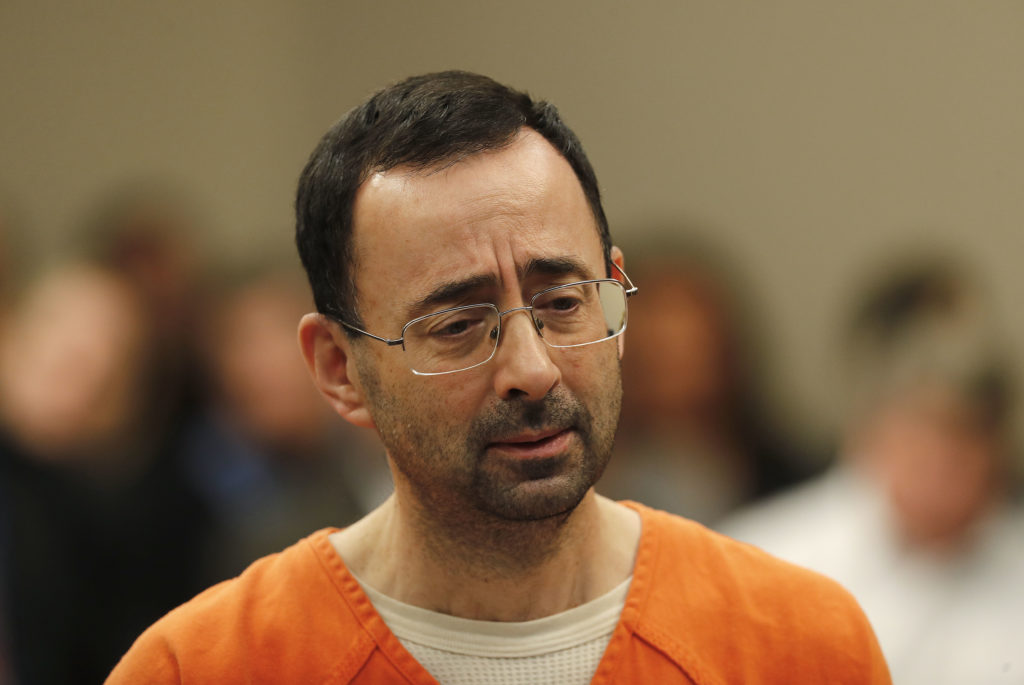 It started with a story in the Indianapolis Star about executives at USA Gymnastics failing to forward allegations of sexual abuse against young gymnasts to law enforcement.

That led to first one, then two, then a dozen and now hundreds to come forward with allegations of sexual abuse against gymnastics team physician Larry Nassar.

Nassar was convicted and sentenced to up to 175 years of jail time on sex abuse charges. The gymnastics' group's former CEO and a former trainer have also been arrested. Facing dozens of lawsuits, USA Gymnastics filed for bankruptcy in December.

The fallout has also hit Michigan State University, where Nassar worked in the College of Osteophathic Medicine. There, the university's former president and two other officials also face criminal charges.

On this special edition of Global Journalist, a look behind the scenes of the Star's investigation of USA Gymnastics with reporter Marisa Kwiatkowski. The work of Kwiatkowski and her colleagues has garnered the newspaper a number of journalism awards, including a 2018 honor medal from the Missouri School of Journalism.