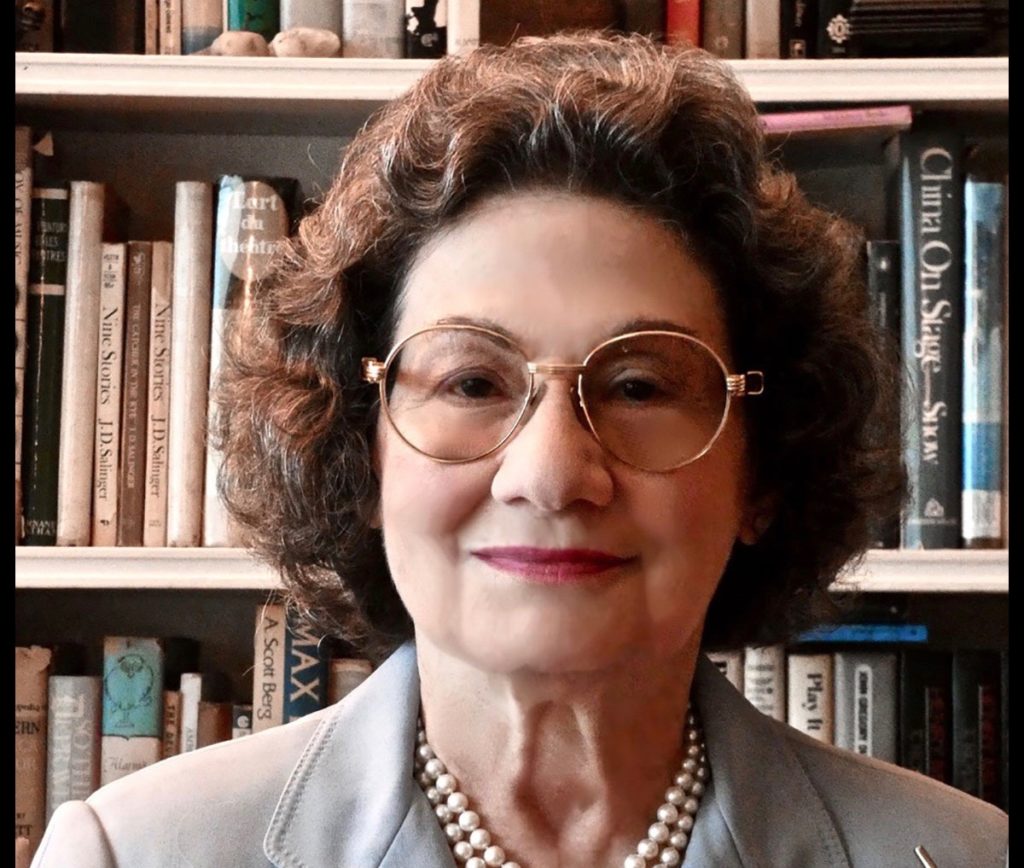 On this week's show, a look at the life of a pioneering female journalist. Fortuna Calvo-Roth was born in 1934 to a Jewish family in Paris, but was raised in Lima, Peru. There she fell in love with the news business during World War II - and came to admire American newspapers like the New York Times and the St. Louis Post-Dispatch.

So she left Peru and came to the Missouri School of Journalism in the 1950s, where she managed to graduate with honors at just age 19. Despite facing discrimination, she went on to a distinguished career as a correspondent for a number of major Latin American newspapers and later as news executive for the Brazilian publishing group Vision Inc.

Yet journalism was just one chapter of her career - she went on to enjoy success as a theatrical producer, a publisher and as the co-founder of an audiobook label.