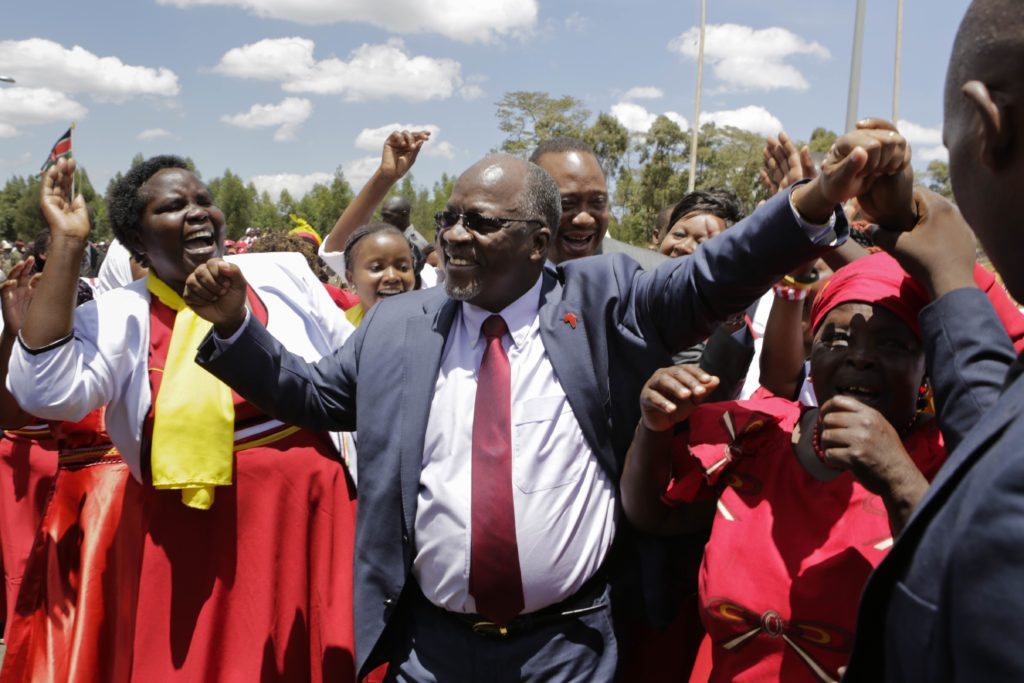 Over the past two years, Tanzania's President John Magufuli has led what critics say is a broad assault on human rights, including freedom of expression.

His government has suspended the publication of newspapers that criticized him and attempted to silence critical bloggers and members of the opposition. It's even detained and interrogated researchers from the Committee to Protect Journalists.

On this edition of Global Journalist, a look at President Magufuli’s crackdown on civil liberties in Tanzania.