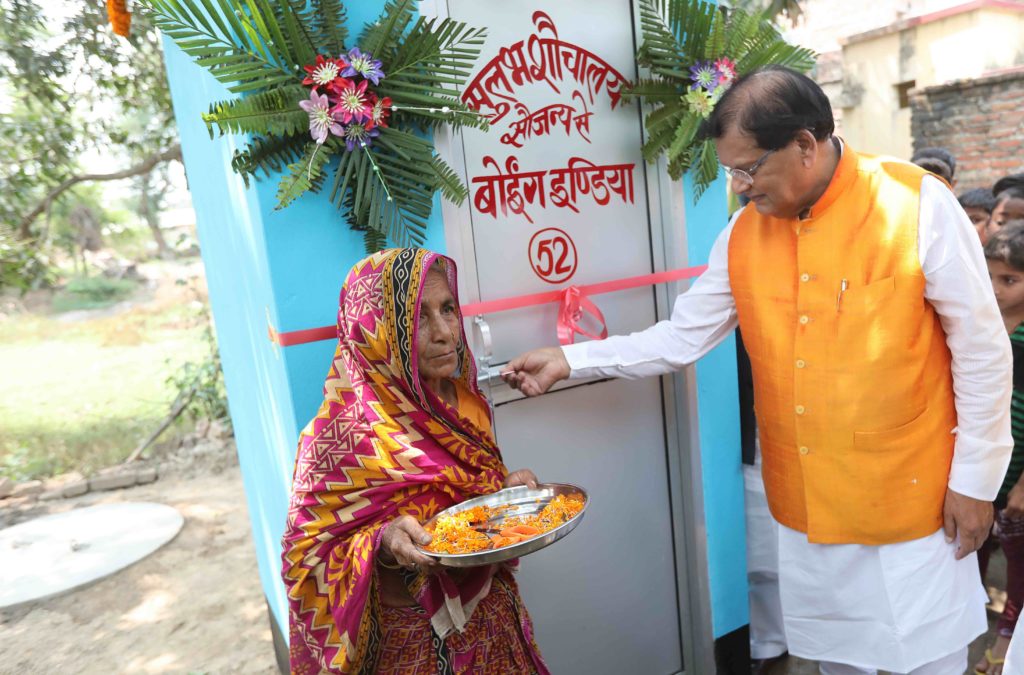 The the practice of outdoor defecation is a major cause of diarrheal diseases that kill about 2,200 children a day - more than die from HIV/AIDS, malaria or tuberculosis combined

As of 2015, an estimated 900 million people still pooped outside, according to the UN. More than half of them – around a half billion people – were in India.

In response, the Indian government launched what Bloomberg News called “the largest toilet-building campaign in human history.” According to government figures, this “Clean India” campaign has built more than 90 million new latrines and toilets in the past four years.

Still, despite the toilet boom, public health experts say there’s much to do to end the practice of open defecation - and the problem goes far beyond a shortage of latrines.

On this edition of Global Journalist, we’ll examine the issue in India as well as Prime Minister Narendra Modi’s $20 billion campaign to end the problem by 2019.