In Tanzania, a broad assault on free expression 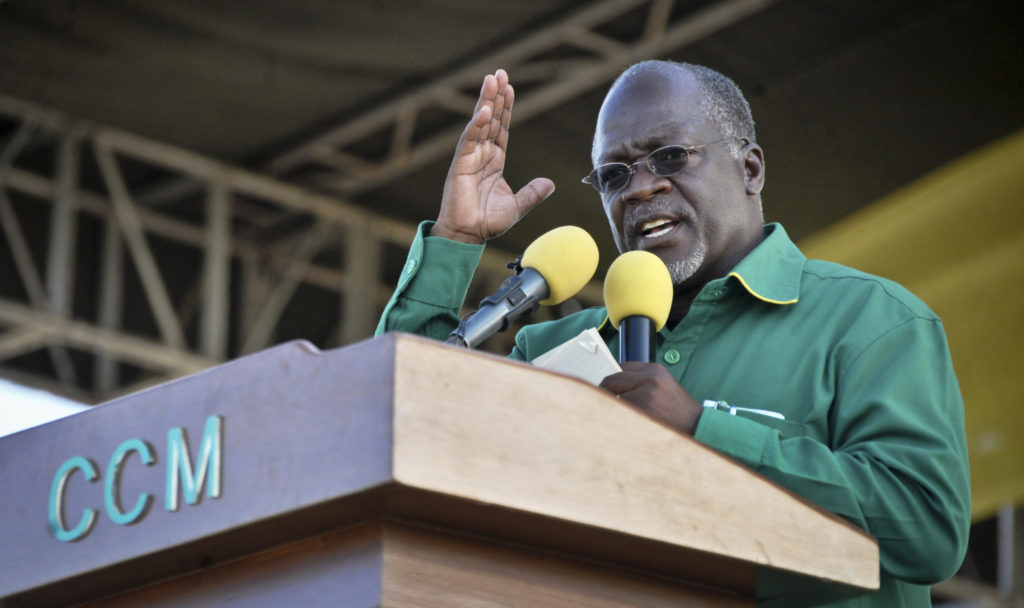 "Freedom of expression is under pressure in almost every sector of society I can think of."

When two researchers from the Committee to Protect Journalists set out on a fact-finding mission to Tanzania last month, they had plenty to investigate.

At least five newspapers and two radio stations had been suspended since President John Magufuli took office in 2015, according to a Tanzania press group. In June, the government announced that all bloggers and online forums without an official license had to be taken down. And last year, an investigative journalist who had written about the killings of several local government officials and police officers went missing.

Then the two CPJ researchers, Angela Quintal and Muthoki Mumo, were themselves abducted from their hotel room by Tanzanian security officials on Nov. 7. They were interrogated, ordered to give up passwords to their email and social media, and held overnight before being released. After their release, South African diplomats concerned about their safety escorted them to the airport, as Quintal later wrote. A pro-government newspaper later branded the press freedom advocates as "spies."

"Tanzania has entered what we have called a press freedom crisis under the leadership of new President Magufuli," says Scott Griffen, a deputy director of the Vienna-based International Press Institute, in an interview with Global Journalist. 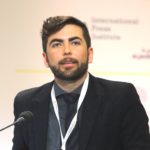 The arrest of two researchers from a well-known, international press freedom group "reinforces the fact that journalists that are working in Tanzania now, this is the reality they face on daily basis," he adds.

The East African nation of 57 million has long been known for its natural beauty, from the teeming wildebeest herds of the Serengeti to the tropical snows of Mt. Kilmanjaro. Yet since multiparty elections began in Tanzania in 1995, the ruling Chama Cha Mapinduzi has dominated politics. Though the CCM has a history of suspending news outlets, the country has also had the freest press environment in East Africa, according to data from the Paris-based Reporters Without Borders.

That is until Magufuli came to power. One Tanzanian reporter, who asked not to be named out of fear for her safety, said that the Tanzanian press enjoyed a "heyday," under Magufuli's predecessor, Jakaya Kikiwete.

"It was a very different relationship with the state," she says. "Freedom of expression is under pressure in almost every sector of society I can think of." 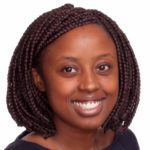 Muthoki Mumo of the Committee to Protect Journalists. (Credit: CPJ)

The detention of CPJ's Quintal and Mumo shocked even local journalists accustomed to intimidation. "That was a watershed moment for everybody involved," says the Tanzanian reporter. "I've never heard of an incident like that happening before. I'm still shocked and surprised."

Nor has Magufuli hid his intentions regarding press freedom. “I would like to tell media owners - be careful, watch it. If you think you have that kind of freedom, [it is] not to that extent,” he said, during a 2017 press conference.

This year, the government began requiring bloggers to pay $900 for official licenses – a huge sum in a country where income per capita is less than $3,000 per year. "You have to register your blog and this comes with a fee," says the Tanzanian reporter, who complied with the law. "So now you are paying to express yourself."

Nor do journalists fear that they will be punished merely for criticizing the government. Last year, an investigative journalist, Azory Gwanda, who had reported on a spate of killings of local officials and police officers, disappeared and has not been heard from since. Coverage of gay rights issues has become particularly sensitive, especially since a Dar es Salaam official announced plans in October for an anti-gay crackdown and urged members of the public to turn in LGBT people for arrest. Government efforts to ban pregnant teenagers from attending school – and in some cases, arrest them – has also attracted negative attention.

"Being critical of the government in overt ways is not a good idea right now," says the Tanzanian reporter. "It's not just that, though. Anything that goes against a conservative interpretation of what Tanzanian values are can garner you a bit of negative attention." 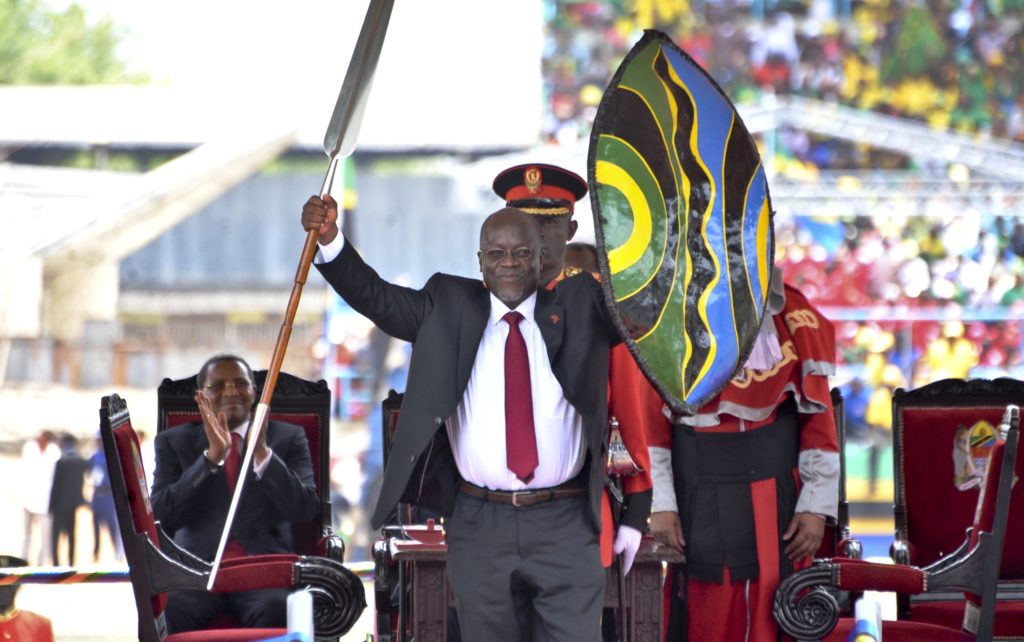 Magufuli, after taking the oath of office in 2015. (AP Photo/Khalfan Said)

The government's moves have led more reporters to be careful about what they say and publish.

“Self-censorship is happening," says Griffen. "Journalists are thinking twice before covering certain topics or they stay away from certain topic completely. It is the most effective way of controlling the press if you are a government that wants to control media reporting. You just need to cast enough fear that, basically, journalists just stop trying.”

The international community has begun to take notice of the changes in Tanzania under Magufuli.  A week after the detention of the CPJ researchers, the World Bank withdrew a $300 million loan, citing the government's restrictions on pregnant schoolgirls. Denmark also pulled $10 million in aid, citing government homophobia, and the U.S. State Department put out a statement saying it was "deeply concerned" over the deterioration of civil liberties in the East African nation.

Tanzania's deteriorating relationship with the West and the shrinking space for free expression have led to a reckoning – at least for some Tanzanians.

"We were the darling of East Africa," says the Tanzanian reporter. "We've always been the cool kids in the class. Now, it's like 'Oh, no. What is going on?'"