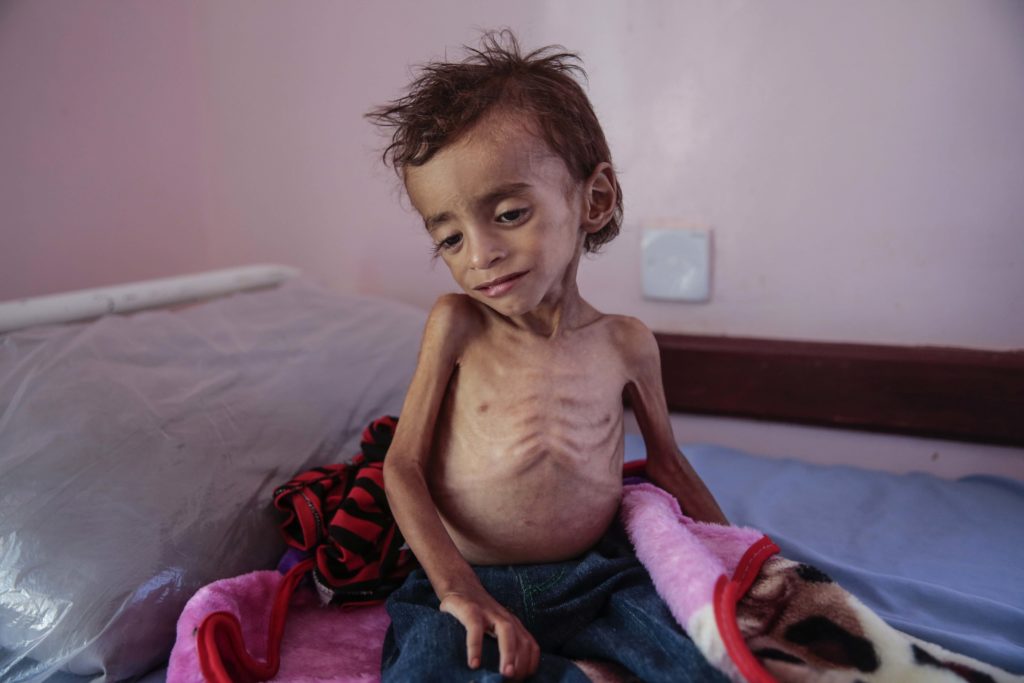 The struggling nation of Yemen is on the brink of what could become the worst famine the world has seen in decades.

The country’s economy has collapsed amid a three-year-old civil war involving a Saudi-led coalition backed by the U.S. and a militia from northern Yemen called the Houthis, who have received aid from Iran.

More than three-quarters of Yemen’s population of 29 million is in need of humanitarian aid. Of that group, about 8.4 million are what the UN calls “severely food insecure” and at risk of starvation. To make matters worse, it’s increasingly clear that the humanitarian disaster in Yemen isn’t an unintended side effect of the war - but a deliberate effort to starve the population.

On this edition of Global Journalist, a closer look at the three-year-old crisis in Yemen - and why more isn’t being done to end the world’s worst humanitarian disaster.