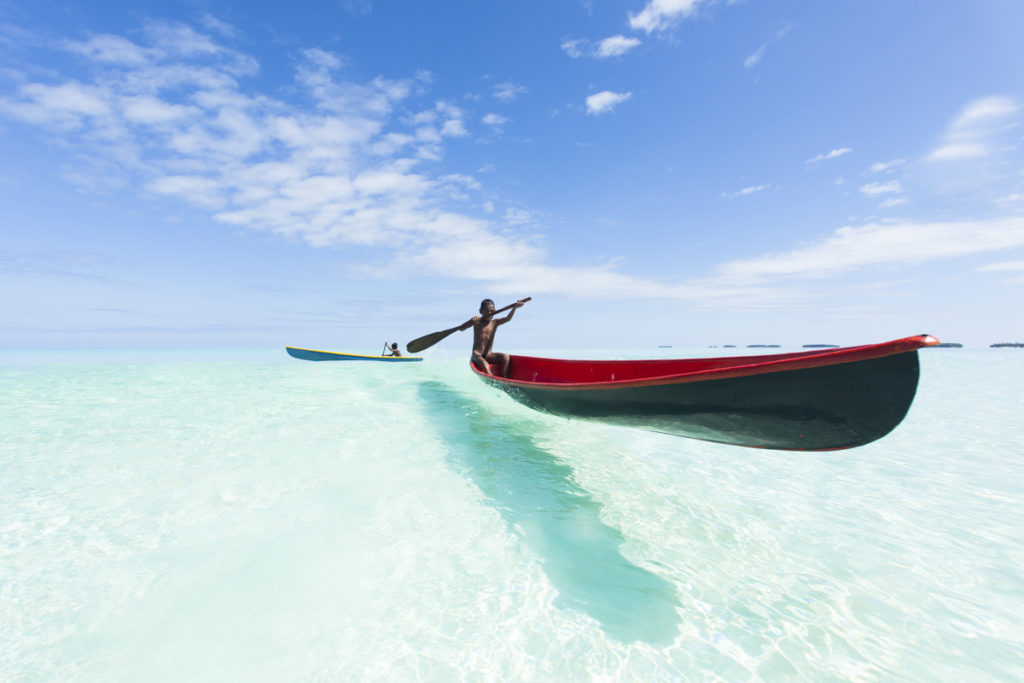 A man paddles a boat off Ontong Java atoll in the Solomon Islands in 2015. (Photo credit: Beni Knight)

"If the community has to leave the island…they are going to lose their culture.”

Few places on earth are as vulnerable to climate change as Ontong Java in the Solomon Islands. 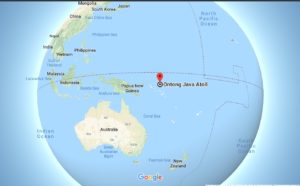 Located about 300 miles (482 km) north of the Solomons' capital of Honiara, Ontong Java is a Pacific atoll that includes 122 islands that combined total only about 5 square miles (12 square kilometers) of dry land.  Home to about 2,000 people, the people of Ontong Java, also known as the Lord Howe Atoll, live in settlements no more than 10 feet (3 meters) above sea level.

As sea levels rise and tropical cyclones become more frequent and more intense - life for people on Ontong Java is becoming increasingly precarious. Many on Ontong Java are now considering whether and how to relocate to larger islands in the Solomons.  Australia-based photographer Beni Knight traveled to the isolated atoll in 2015 to document how life is changing for the islanders.

"They are on a very thin line of being able to stay out there," he says, in an interview with Global Journalist.

Knight's project came as an assignment from the Switzerland-based Displacement Solutions, a nonprofit that aids displaced people and refugees - including people forced to move due to climate change. Knight spoke with Global Journalist's Niki Braham about his two months on the atoll and shared some of his photos. Below, an edited version of their conversation: 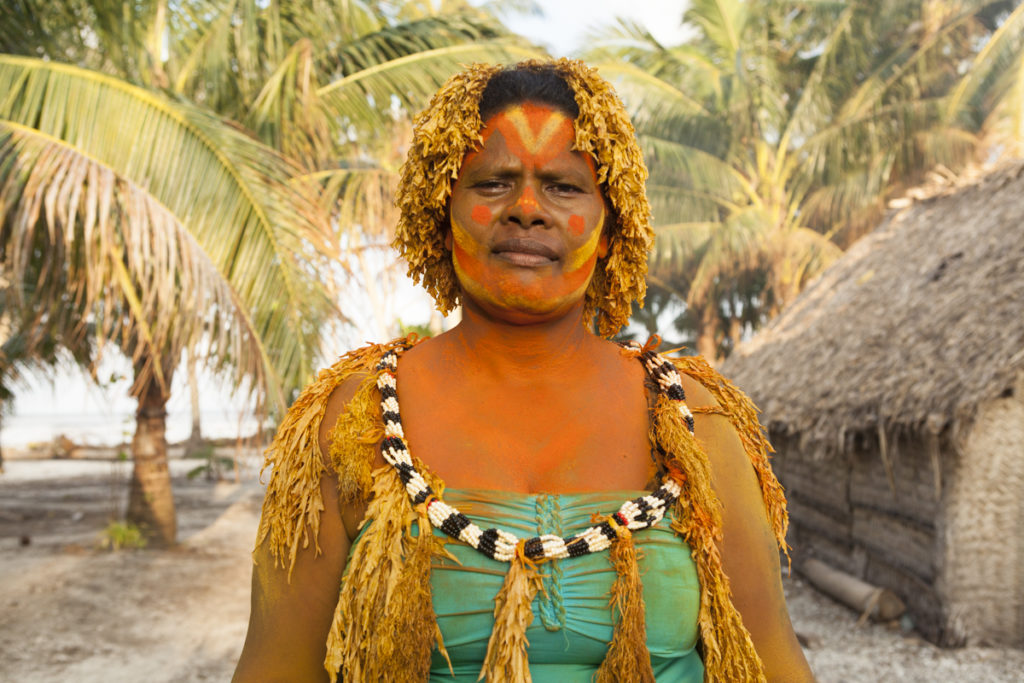 A woman on the island of Luaniua in 2015. With about 1,300 people, it's the most populated island on the Ontong Java Atoll in the Pacific nation of the Solomon Islands. (Ben Knight)

Global Journalist: What are the challenges the islanders face because of climate change?

Knight: Because of sea levels rising, their self-sustainability is really suffering. Their food security is zero, their fresh water is being salinated.

In their history they get fresh water from the ground from wells, now all of it is salinated, so it’s useless. The same goes for the soil so any vegetables or things growing, the soil is now salinated so they are struggling. They cannot grow food – drinking water, now they have to rely on rainwater. They go through droughts as well as severe cyclones.

They are on a very thing line of being able to stay out there. They rely on a ship coming with rice and other kinds of things, but it's not sustainable at all. That is the biggest challenge, the food. The ship is supposed to come once a month, but I stayed there for two months because the ship wouldn't come. 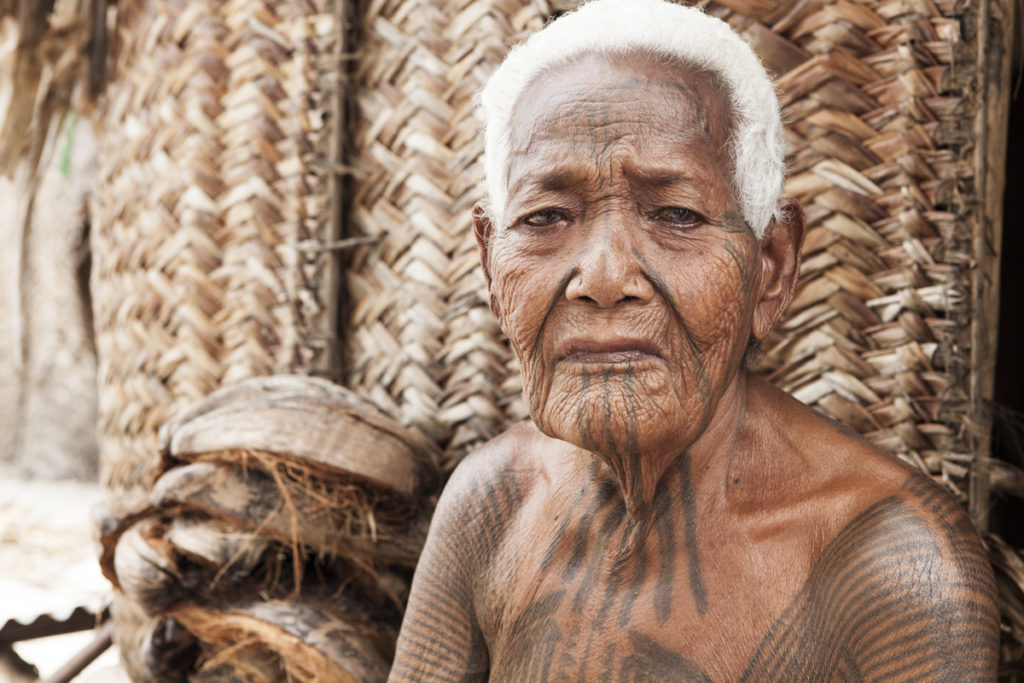 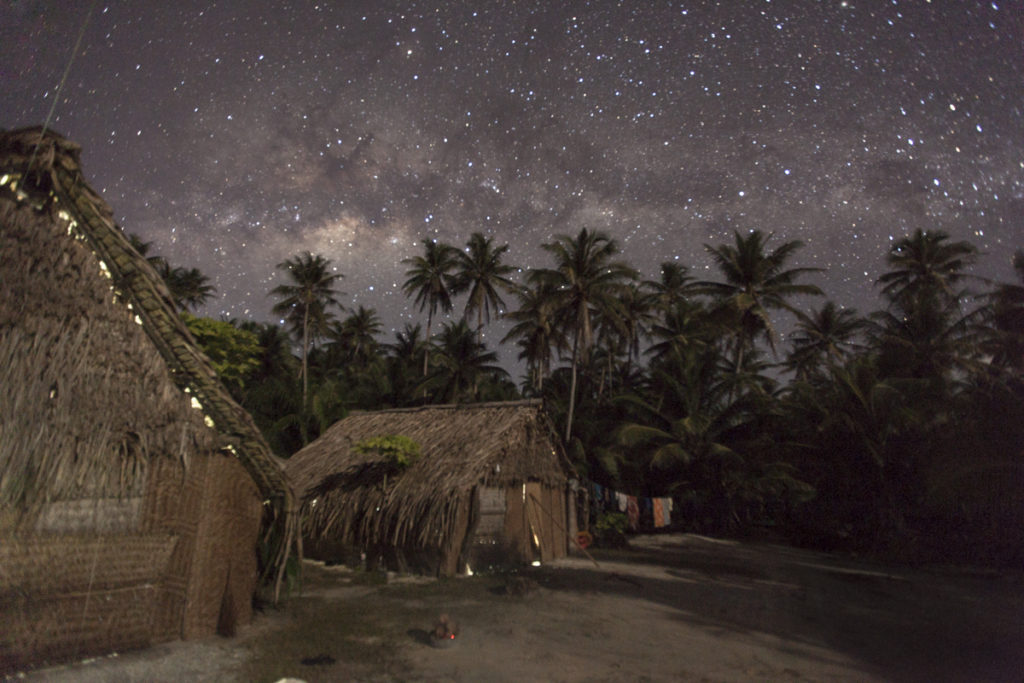 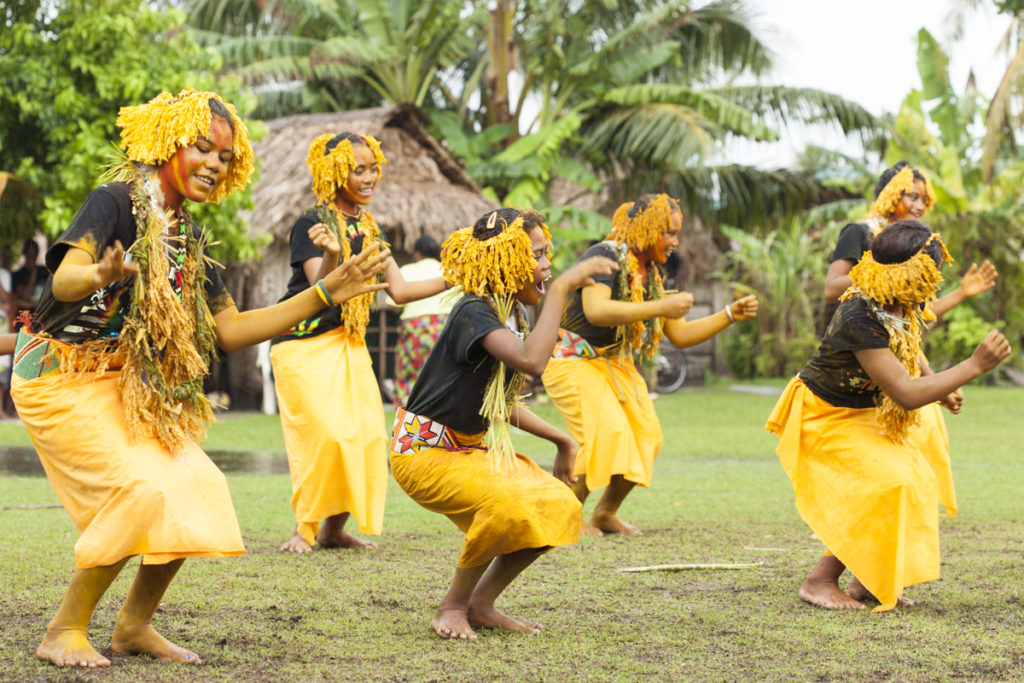 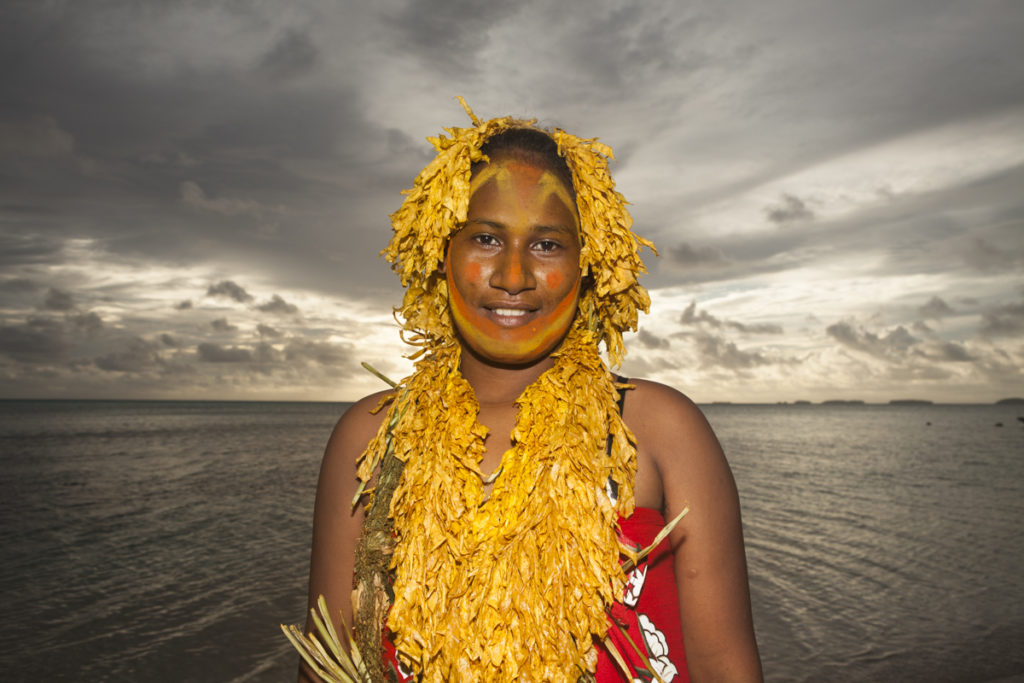 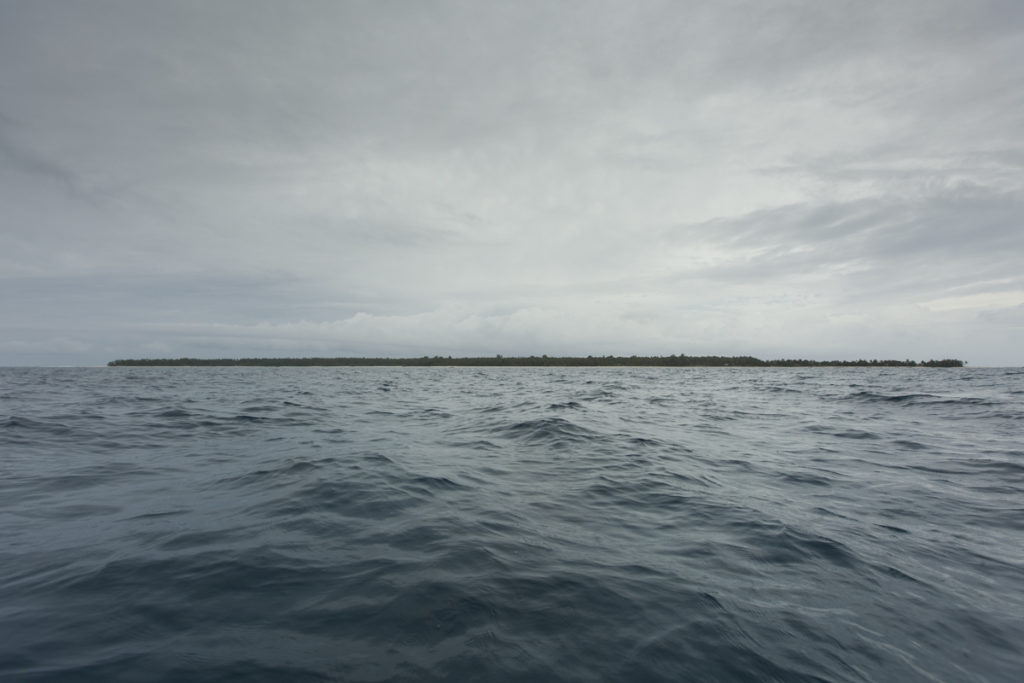 Much of Ontong Java is less than 6 feet above sea level. (Beni Knight)

GJ: What do the people of Ontong Java think about climate change?

Knight: The educated people in the islands are aware of climate change, but that is not too many. It's not taught in schools. They are aware that things are changing...it is even evident to people that are 30-years-old that can tell the differences in 10 years or 20 years... but as a whole they are not aware of why things are changing. The education could be a lot better.

GJ: What did you learn from the islands and the islanders?

Knight: Resilience. If the community has to leave the island, especially like this where the culture is based around their land, their lifestyle...they are going to lose their culture. The biggest thing I learned from them is the pride and identity of who they are. That real connection with their island was impressive.

GJ: Do you have a favorite picture?

Knight: One in particular is a young boy under water. He is kind of holding his arms up. That to me really signifies a lot, a story of climate change. It looks like he his holding up the island. The youth are the future of their island. Every photo is really quite important to me because I got to know everyone so personally. Playing with the boys in the water is just such a beautiful thing. 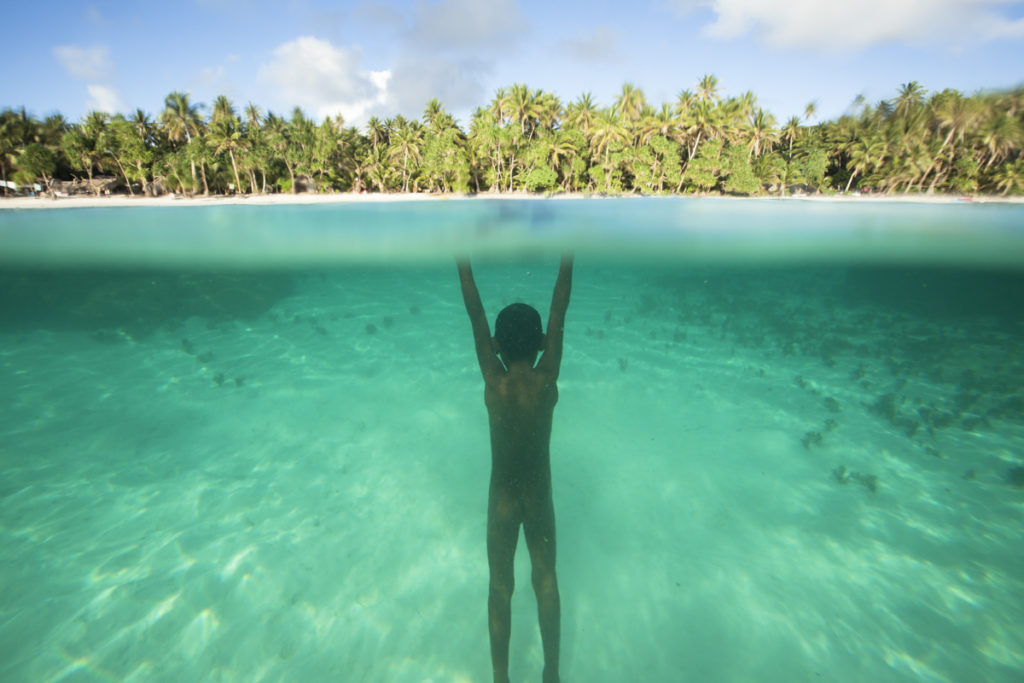 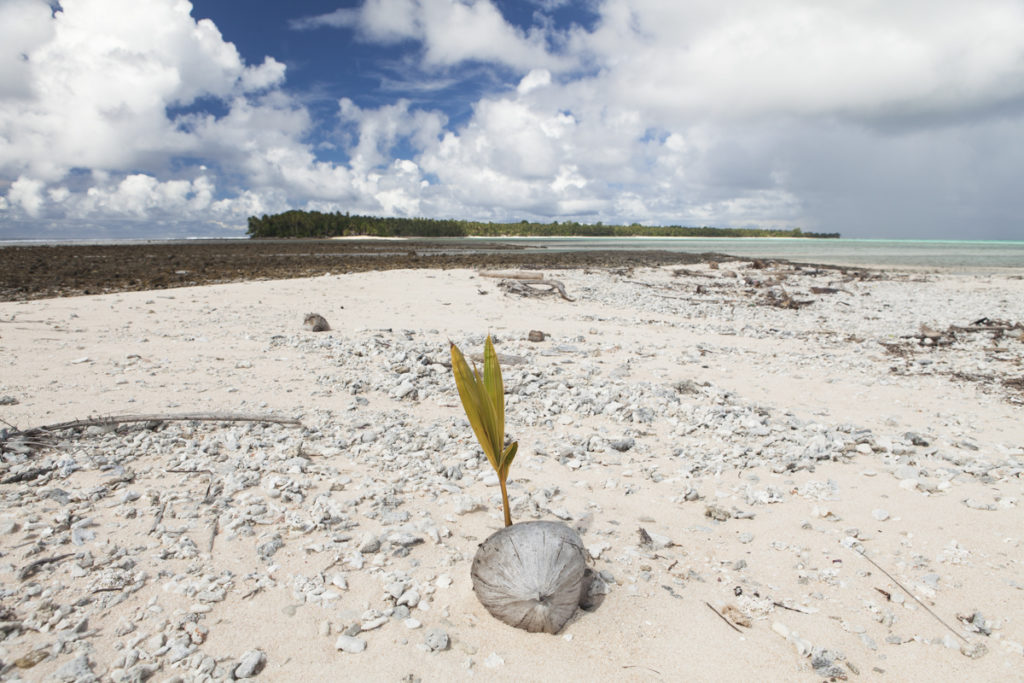 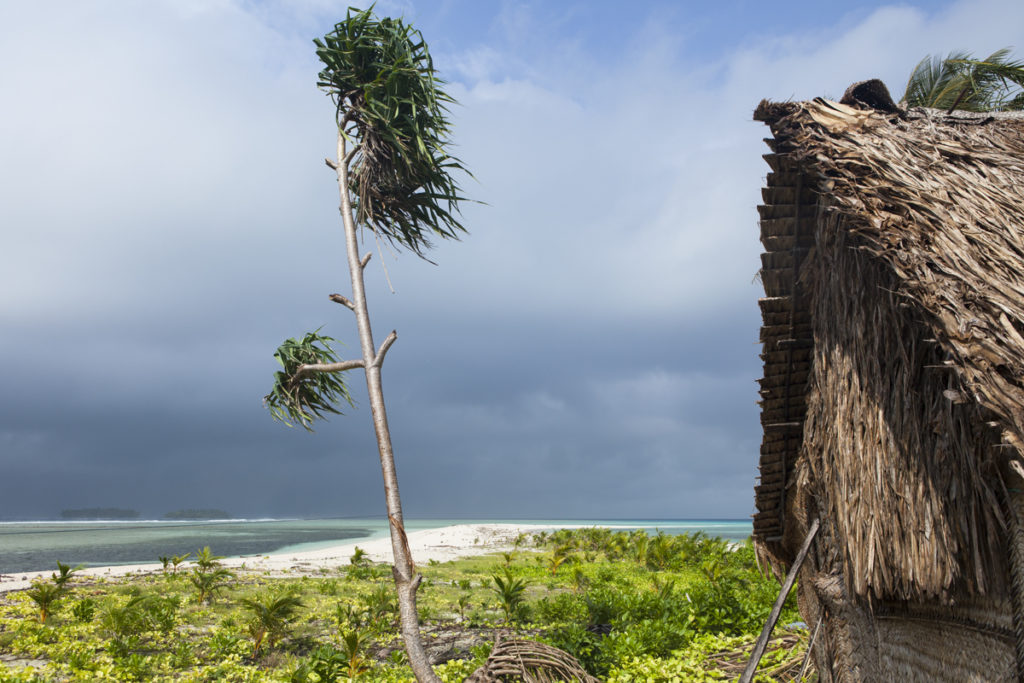 About 20-30 houses once stood beyond this tree on Ahaha Island. (Beni Knight) 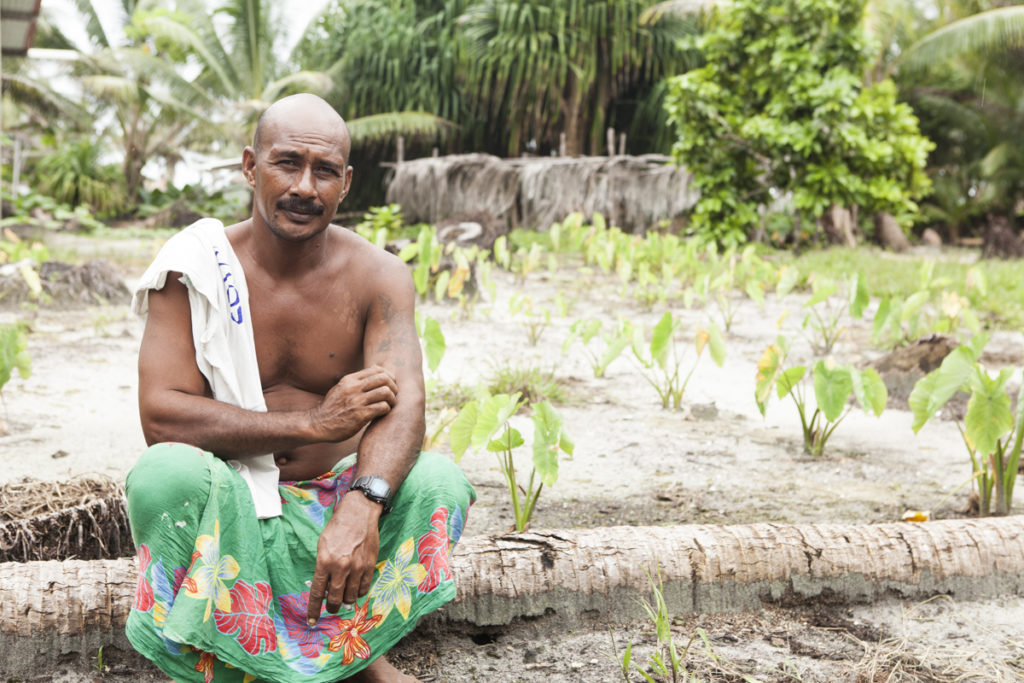 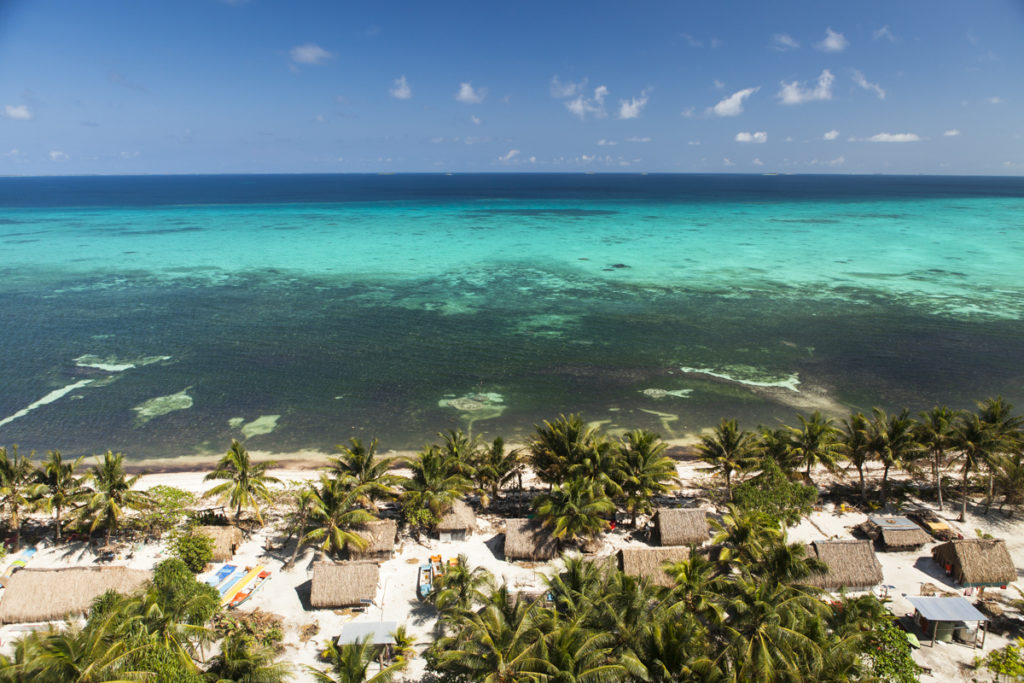 GJ: Why do you think it is important that the public see these images?

Knight: There is a definite story that goes with each photo. I like to believe that it can be more than just photographs. If you have 10 minutes to sit and read the stories you can understand. To show the aesthetic beauty that we see doesn't really mean very much in the scale of things; survival is really tough out there. 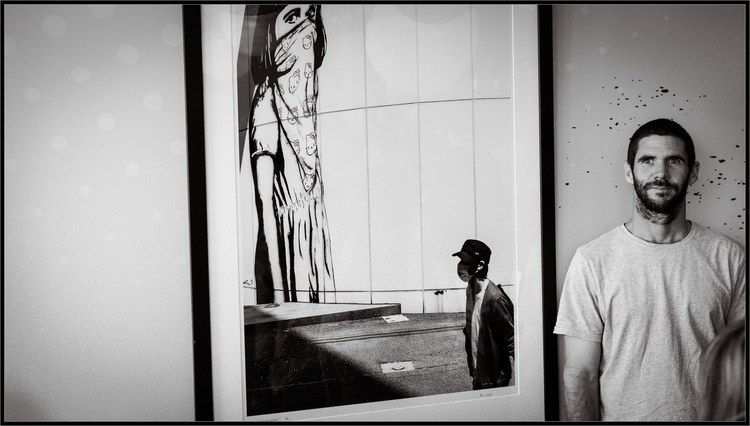 GJ: Why did you choose to capture the beauty of the island instead of the damage from climate change?

Knight: It is the loss of culture that I wanted to emphasize, a joyful, peaceful and unique culture that would be lost forever due to rising sea levels.