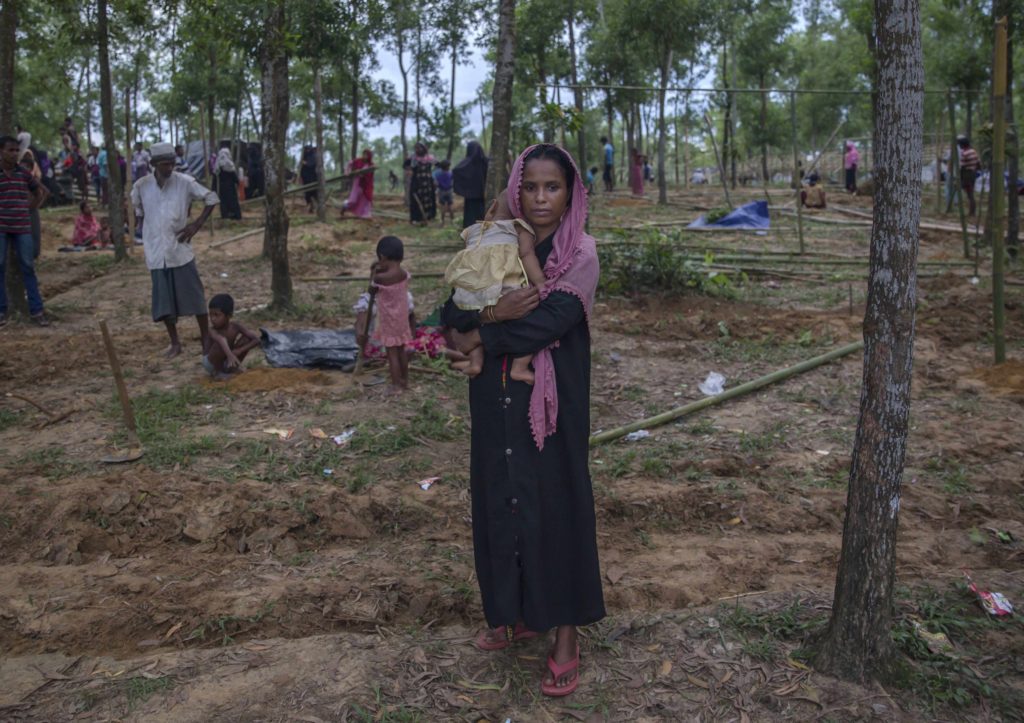 "They want justice, and that has never been provided for them."

The wholesale flight of much of Myanmar's Rohingya minority since last year has triggered one of the largest refugee crises in Asia in decades. Since then, the U.S. and its allies have done little to hold to account the leaders of Myanmar's military who triggered the crisis by launching coordinated attacks on Rohingya settlements in Myanmar's Rakhine State. 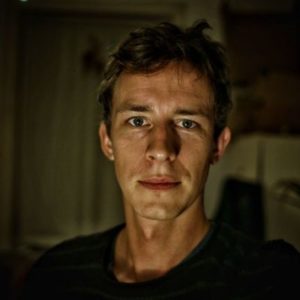 The diplomatic inertia was upended last month after UN human rights investigators released a detailed, 444-page report highlighting the Myanmar security forces use of murder, mass rape and torture to evict the Rohingya. Unusually for a UN investigation, the report named specific generals in Myanmar's military responsible for the violence and recommended that the UN Security Council refer the matter to the International Criminal Court so it could prosecute them for genocide and crimes against humanity.

For more on how the UN report may affect the nearly 1 million Rohingya now living in refugee camps in Bangladesh as well as the Myanmar military leaders responsible, Global Journalist's Kris Croonen spoke with journalist and author Francis Wade. Wade's book, "Myanmar's Enemy Within: Buddhist Violence and the Making of a Muslim Other," was released last year.  He's also written about the crisis for publications including  the New York Review of Books, The Guardian and the London Review of Books.

Below, an edited version of their conversation:

Global Journalist: What is the value of the UN report?

Wade: It's the most authoritative account that we have yet of what exactly happened – particularly after August 2017, when first major wave of violence began.  The UN collected 850 plus interviews of Rohingya in Bangladesh. It’s been able to triangulate testimony with satellite imagery, and with other sorts of data, and it’s been able to form a coherent picture of what happened in northern Rakhine state, which is off limits to UN investigators.

It will be used as ‘fuel’ to provoke a greater push to refer Myanmar to the International Criminal Court. The problem is there's going to be real resistance from Russia and China, who are traditionally allied to Myanmar, within the Security Council. [But] it's going to be harder for them to come up with a legitimate excuse. Normally they use denialism to say that there is no evidence to support a referral [to the ICC]. Now we have this body of evidence from the UN, so they're going to come under significant pressure to push it through to the ICC.

If that doesn't take place, then the ICC could open a new case where it can use Bangladesh as a jurisdiction to try Myanmar for the crime of [forced] deportation. It might not extend to the investigation of genocide because that isn't what looks to have happened on Bangladesh's territory. Whether it can extend its probe into Myanmar itself remains to be seen.

GJ: So what is the value of the recent ICC announcement that it is opening a preliminary investigation?

Wade: Myanmar long felt protected by the fact that it's not a signatory to the Rome Statute [creating the ICC], therefore isn't within the ICC's remit. Unless an accused general or an accused individual travels to an ICC signatory country, then he or she cannot be arrested. So they felt insulated against ICC action.

But now with this new precedent set whereby Bangladesh might be used as a jurisdiction, then that insulation may be broken. The problem is they cannot try anyone in absentia. So there is still the problem that unless anyone travels to another country, they cannot be arrested.

GJ: How does this affect the lives of the hundreds of thousands of Rohingyas in refugee camps. Does it change anything?

Wade: Well, when you talk with Rohingyas in Bangladesh they mainly speak about justice. They want justice, and that has never been provided for them. This at least gives them an opportunity to see justice being realized. But it's just an opportunity, it is by no means a guarantee.

There is a possibility that because this new charge of deportation has come up, then that will de-incentivize the military in Myanmar from relaunching a campaign that pushes people across borders, because now they know they can be tried for that. The flip side of that is that you still have 300,000 to 400,000 Rohingyas in Rakhine state. If the military wants to attack and seal that border, they'll be contained in that space and they won't be able to flee. 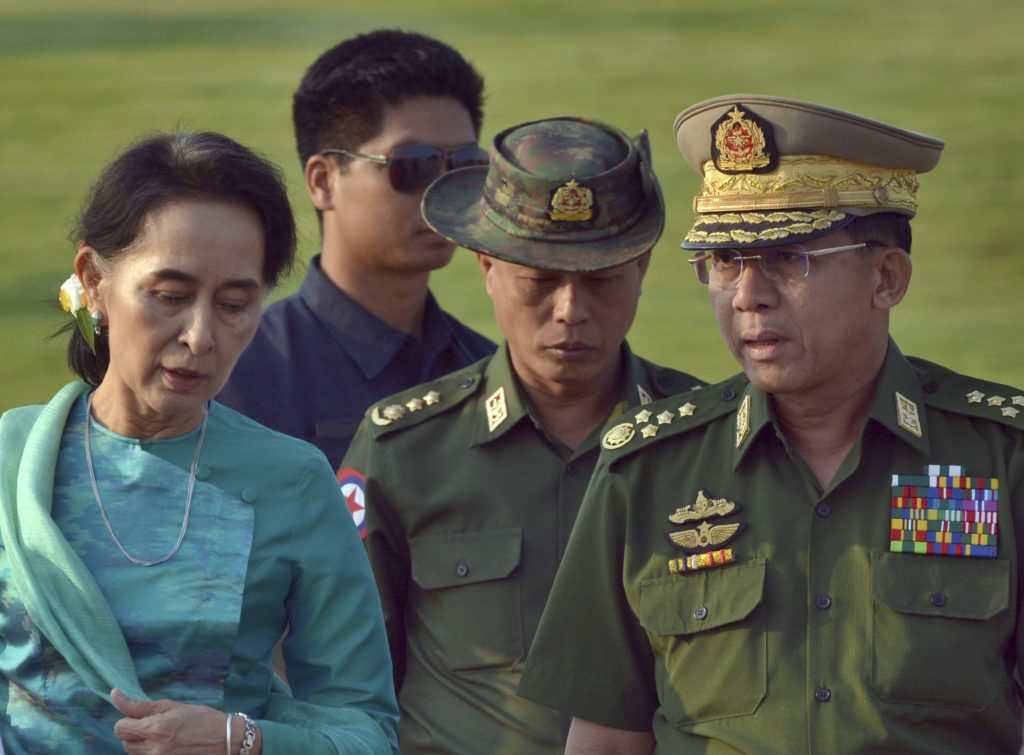 GJ: Will the nearly 1 million refugees in Bangladesh ever be able to go back to Myanmar?

Wade: It's going to take a lot of hard work. It's going to need a mental, cultural shift inside Myanmar. At the moment, it's been made very clear that they are not wanted there by the military nor by the civilian population in western Myanmar.  The dynamic is still very toxic and volatile in northern Rakhine state. Were they to go back, it’s very likely they would be attacked again.

Where that guarantee of security has to come from, I don't know. There are no responsible institutions in Myanmar that are willing to look out for them, should they return. So it looks like their future is to remain in Bangladesh.

Wade: She bears responsibility. There is a lot of talk of her being silent on the issue, which is not the case. She echoes the line of the military again and again and again. It's almost a support for the military narrative that the Rohingya are collectively responsible.

She has rubbished claims of mass rape and mass executions. Her office has claimed that it is the Rohingya who are burning their own homes in order to attract international sympathy. She has, on certain key issues, walked in line with the military. I think that is deeply problematic.