In Japan, coming to terms with dark history of eugenics 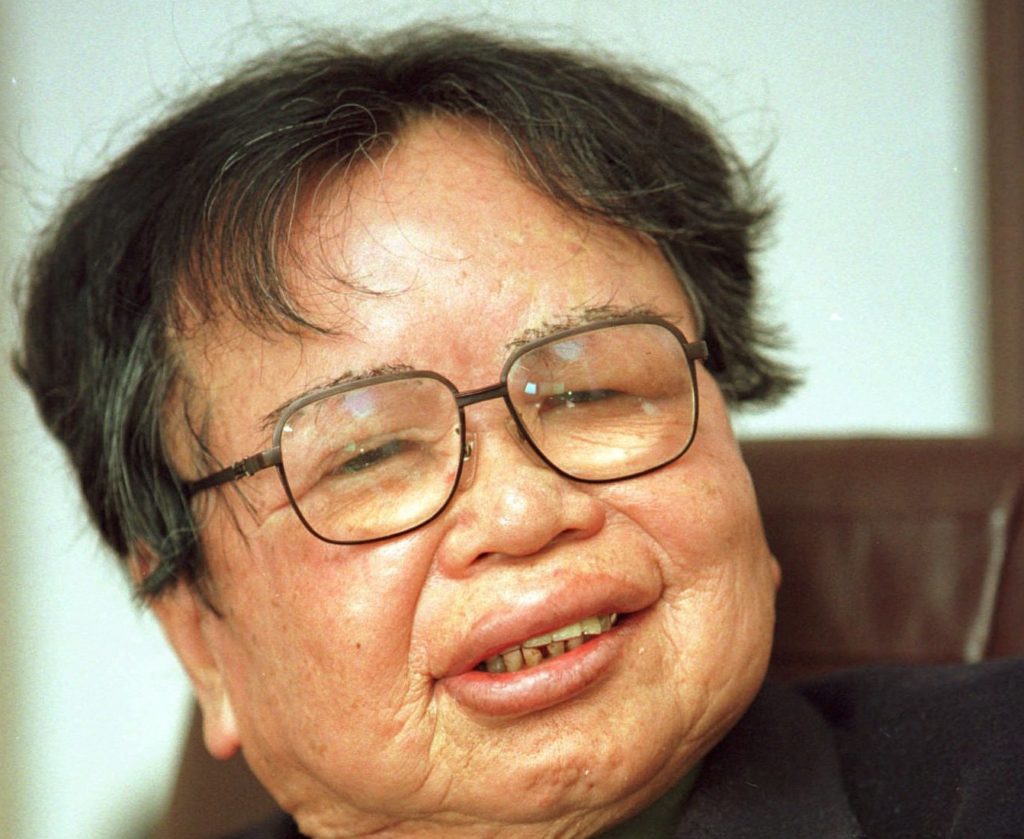 Yasuji Hirasawa, a victim of Hansen's Disease, or leprosy, speaks during an interview in 1997, at an isolated leper colony in Higashimurayama, outside Tokyo. Hirasawa, 70, says just weeks before his wedding 47 years ago, he was given an ultimatum - be sterilized, or the wedding would not be allowed to go on. He is one of thousands of Japanese sterilized under a massive eugenics program that ended only in 1996. (AP Photo/Itsuo Inouye)

In January, a Japanese woman in her sixties filed a lawsuit against the government seeking compensation of 11 million yen ($100,000) for being forcibly sterilized as a teenager under Japan's Eugenic Protection Law.

The suit, filed in the city of Sendai about 200 miles (321 km), north of Tokyo has since spurred other legal actions elsewhere in the country against by some of the estimated 16,500 Japanese who were involuntarily sterilized under the country's Eugenic Protection Law between 1948 and the law's revocation in 1996.

The lawsuits are shedding light on a dark vein of Japan's post-World War II history. Inspired in part by Germany's sterilization policy during the Nazi era as well as similar laws in the U.S., Japan ordered the sterilization of people with intellectual disabilities and others in the name of "improving" its population.

To date, Japan's government has neither apologized to the victims of this policy nor compensated them. Efforts at 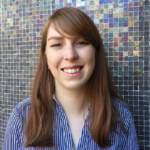 redress have been complicated by the reluctance of many of those forcibly sterilized to speak publicly about their experiences, says Alison Darby, a researcher writing a dissertation on Japan's eugenic movement at the Australian National University in Canberra.

Darby spoke with Global Journalist's Kris Croonen about why a widely-discredited practice persisted so long in Japan after World War II, how people with leprosy were targeted and why some of the strongest supporters of the law allowing involuntary sterilization were Japanese progressives and women's groups. Below, an edited version of their interview:

Global Journalist: In some countries, racial and ethnic minorities have been the targets of involuntary sterilization programs. Who was targeted by this policy in Japan?

Darby: There have been numerous attempts to legalize sterilization in Japan, starting in the 1930s. They were mainly initiated by the eugenics movement which resembled eugenics movements elsewhere, particularly in the U.S. and Germany, but [in Japan they were] largely targeting people with physical and mental disabilities rather than explicitly targeting race.

GJ: Who decided who was eligible to be sterilized?

Darby: In the post-war period, under the Eugenic Protection Law there’s two types of sterilization procedures that were legalized: voluntary and involuntary procedures.

Involuntary procedures were actually compulsory in nature. Doctors and medical professionals who diagnosed someone with one of the many conditions that were listed in the Eugenic Protection Law, were meant to report those patients to be sterilized to a prefectural eugenic protection association. That prefectural association would make a decision. That decision could be appealed within a period of two weeks. Though, to my knowledge, there’s no records of any successful appeals to any decision.

GJ: The list of conditions that could merit this is quite broad. There are reports that people who had behavioral problems as children or suffered from leprosy were targeted.

Many people held in sanatoriums were subject to sterilization and abortion procedures. Most of those procedures were performed as voluntary procedures under the [eugenics] law, but they were of course not really voluntary in that sort of environment. Some people with Hansen's disease have reported that they were asked to volunteer for sterilization as a precondition for getting married, for example. So that is not really freely given and informed consent.

GJ: The Japanese law that led to this was passed in 1948 during the U.S. postwar occupation. Why did this happen then?

Darby: This was in the immediate context of the aftermath of World War II. Japan was experiencing rapid population growth associated with a post-war baby boom, but also from many citizens – largely soldiers – repatriating from Japan's former overseas wartime territories. This created a lot of anxiety at the time about Japan's rapid population growth undermining its social and economic security. So at that time eugenics policies like sterilization, as well as abortion and birth control, were being discussed as a potential solution.

The Eugenic Protection Law legalized abortion but also [allowed for] forced sterilization for the first time.

This all happened under the U.S. led occupation of Japan. We can see that while members of the [U.S. occupation] bureaucracy criticized initial drafts of the bill, they never made any major criticisms about the idea of sterilization. So they gave tacit approval.

Darby: Because the Eugenic Protection Law legalized abortion as well as [forced] sterilization, it meant that reforming the law became quite divisive. A lot of progressive groups, including women's groups, were concerned. If the law became hotly debated, access to abortion – which had become increasingly criticized by some religious and conservative groups – might also be taken away with an amendment. This is one of the reasons why this law hung around for quite a while.

Global Journalist: Some countries and U.S. states that had similar laws have issued apologies and paid compensation to victims of forced sterilization. Is that something Japan is considering?

Darby: Previously, the government's response had been that these laws were legal at the time, so they don't warrant compensation or an apology. But I think there is reason to be optimistic that it is changing its original stance. In March, a non-partisan lawmakers’ group was formed to consider compensation measures. And the ruling LDP-Komeito coalition have also formed a working group to consider relief measures.

Another cause for optimism: in 2001 there was a successful ruling against the Japanese state in a Hansen's disease [leprosy] case , which is kind of a related issue. People with Hansen's disease were subject to lifelong segregation. The incumbent government decided that they wouldn't contest the ruling: they would make an official apology, and offer compensation. That has encouraged supporters [of sterilization victims] that the government might take a similar stance this time.