Gender quotas on the march 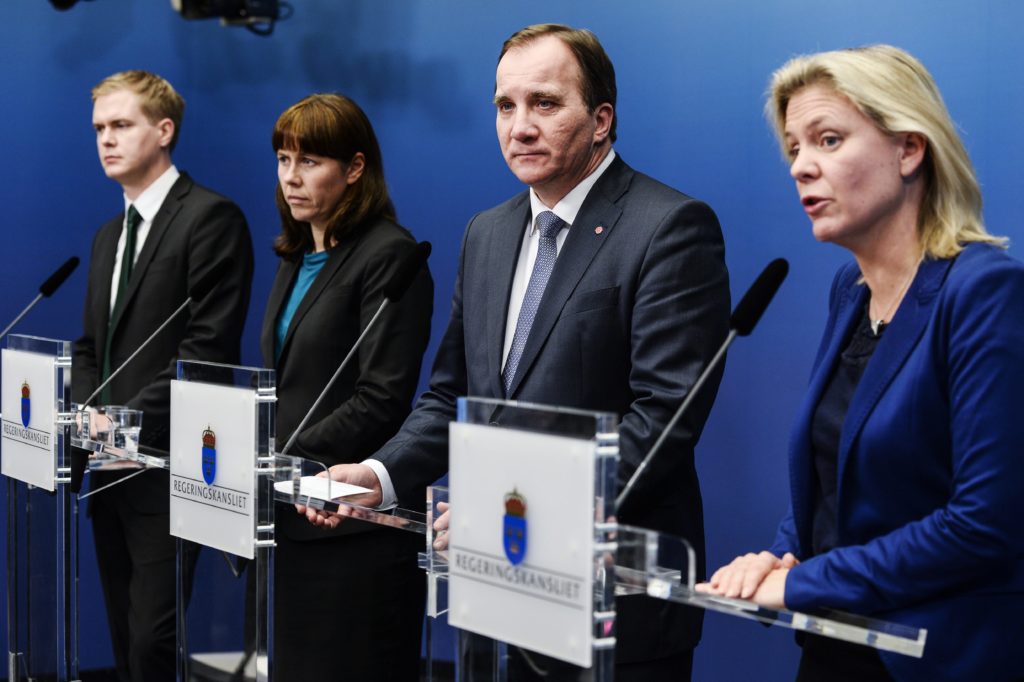 But one figure that jumped out of Kavanaugh's recent U.S. Supreme Court confirmation hearings was this: 23 percent. That’s the percentage of women in the U.S. Senate, the body that voted to narrowly confirm him. Indeed the U.S. ranks 103rd in the world in the share of women in national legislatures – behind countries like Saudi Arabia, Venezuela and Iraq.

One major reason why is that more than 60 countries have passed quota laws for female candidates in the past 30 years. In many others nations, political parties have adopted voluntary quotas for women.

On this edition of Global Journalist, a look at gender quotas in international politics and whether they've worked as intended.