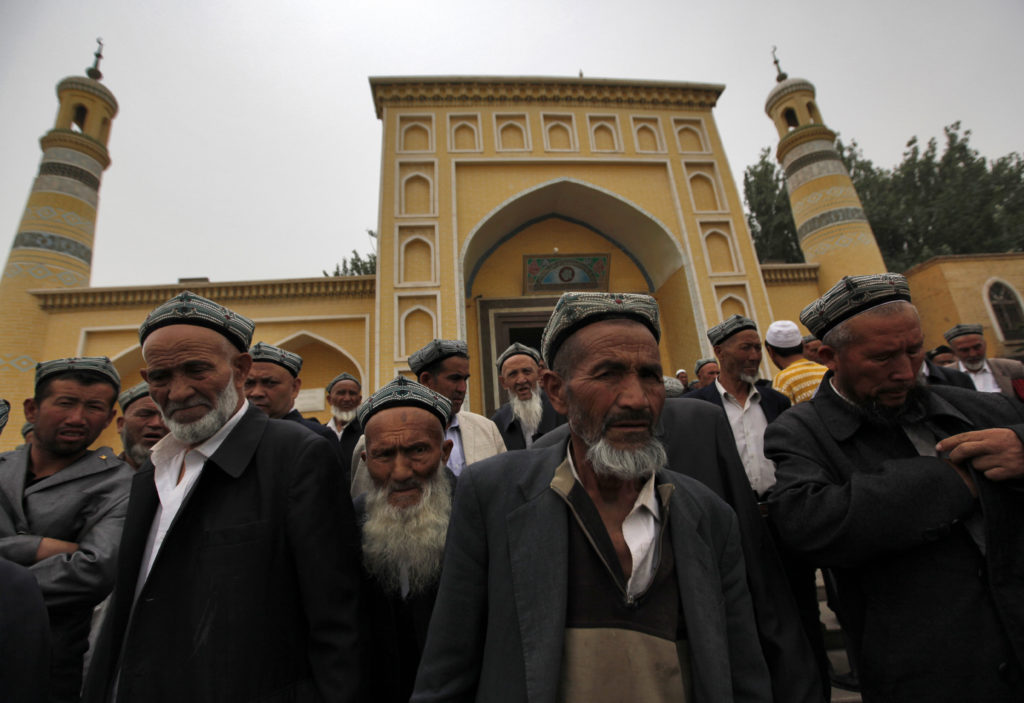 Over the past year, China has vastly increased repression of the country’s Uighur minority.

A Turkic group that practices Islam, the Uighurs have long faced restrictions from Beijing – but over the past year as many as 1 million have been forced into “re-education” centers where they’re forced to learn Mandarin Chinese, sing songs praising the Communist Party and encouraged to turn away from their religion.

The Chinese government denies it is discriminating against Uighurs and says that it faces threats from Islamic radicals. Others see a massive effort to destroy the culture of 14 million Uighurs and coerce them into assimilating into Chinese society.

On this edition of Global Journalist, a look at the situation for China’s Uighurs in the country’s western Xinjiang Autonomous Region.