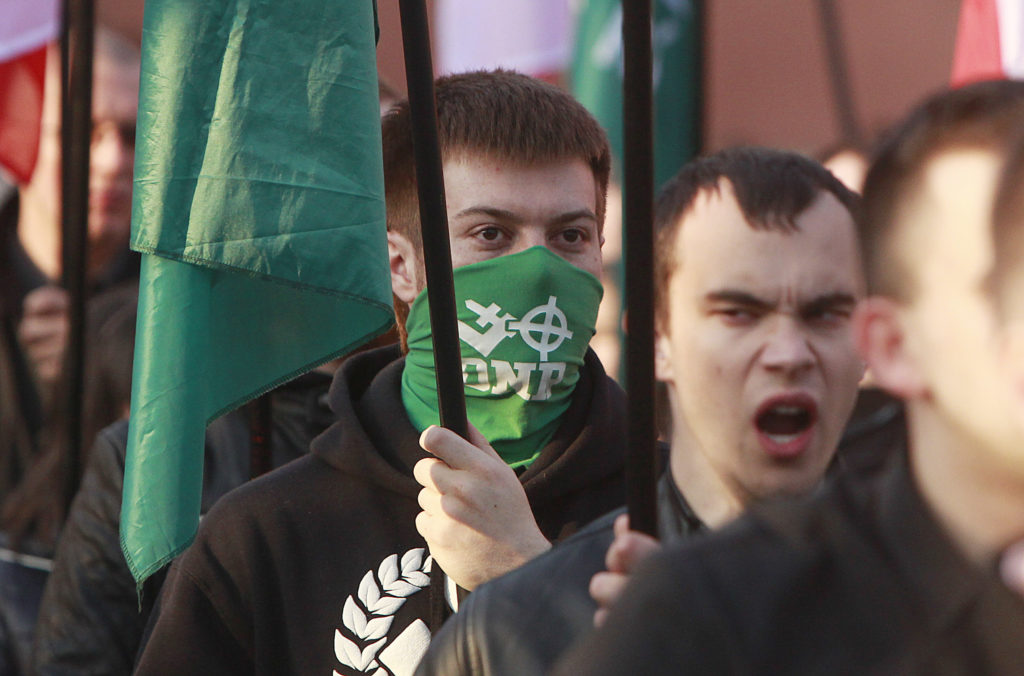 Poland was once a model democracy in eastern Europe. Yet since 2015 when the populist Law and Justice party (PiS) won both the presidency and lower house of parliament, there have been big changes.

Law and Justice has sought to force out judges deemed unsympathetic, shunned refugees and chilled the independent press – while tapping into resentment of the country's political elite and the European Union. The moves have strained ties with the EU, which has begun a process that could lead to sanctions on Poland and even the loss of its voting rights in the European bloc.

On this edition of Global Journalist, a look at the challenges for democracy in Poland.