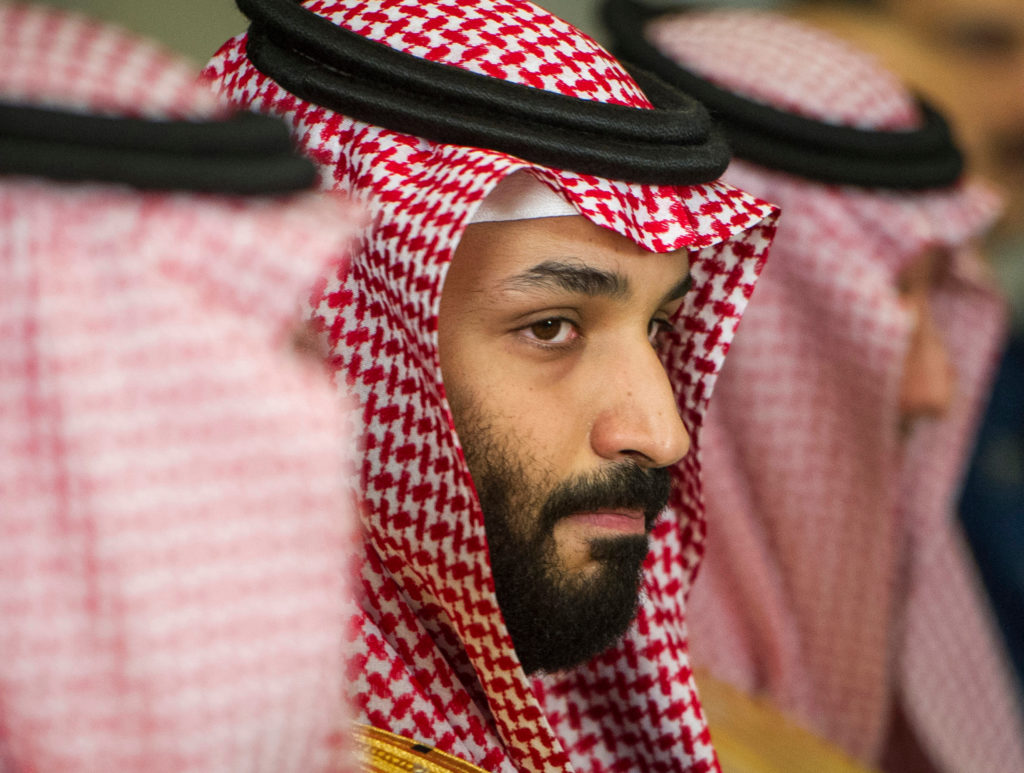 Just over a year ago, Saudi Arabia’s 82-year-old King Salman replaced his nephew as heir to the throne with his 32-year-old son Mohammad bin Salman.

M.B.S., as he’s known, was already the country’s defense minister and deputy crown prince. In his relatively brief time in government, the new Crown Prince has already shaken up both Saudi Arabia’s internal politics as well as its foreign relations.

He’s detained prominent members of the royal family and businessmen after accusing them of corruption. He’s lifted restrictions that barred women from driving or operating businesses. He’s outlined a bold plan to wean Saudi Arabia’s economy from oil dependence.

But bin Salman has also escalated Saudi Arabia’s war in neighboring Yemen, triggering one of the world’s worst humanitarian crises. He’s feuded with nearby Qatar and Lebanon and intensified Saudi Arabia’s rivalry with its historical foe, Iran.

All this comes as he’s reported to enjoy strong relations with the Trump administration, particularly President Trump’s son-in-law, Jared Kushner. On this edition of Global Journalist, a look at Saudi Arabia Crown Prince Mohammad bin Salman - a man who has already proven a disruptive force both in Saudi Arabia and in the Middle East.