The market in human organs 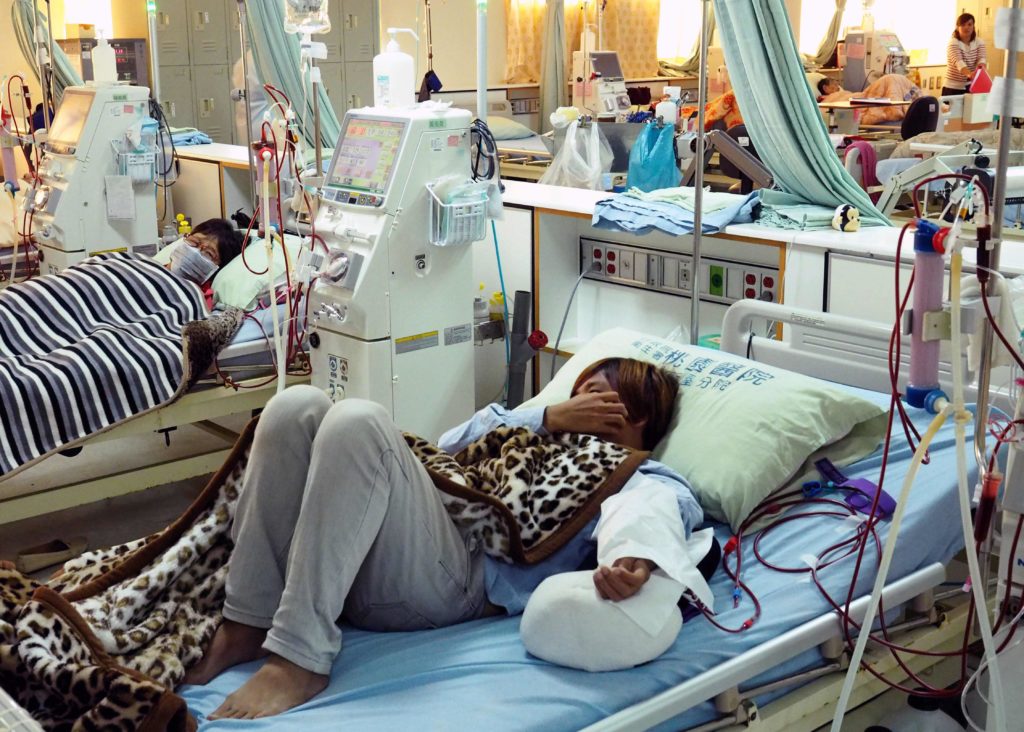 The imbalance between the supply of organs for transplant and the demand for them can be staggering.

There are about 75,000 people active on the U.S. waiting list for kidneys, livers and other transplantable organs. On average, 20 of them die each day.

And globally, the situation is much worse.

The international shortage of transplantable organs has lead to a booming underground industry known as the "Red Market,” where people illegally buy and sell human body parts to the highest bidder.

On this edition of Global Journalist, a look at how the donor shortage has fueled a lucrative underground market, and how efforts to stifle it are shaping international policy.