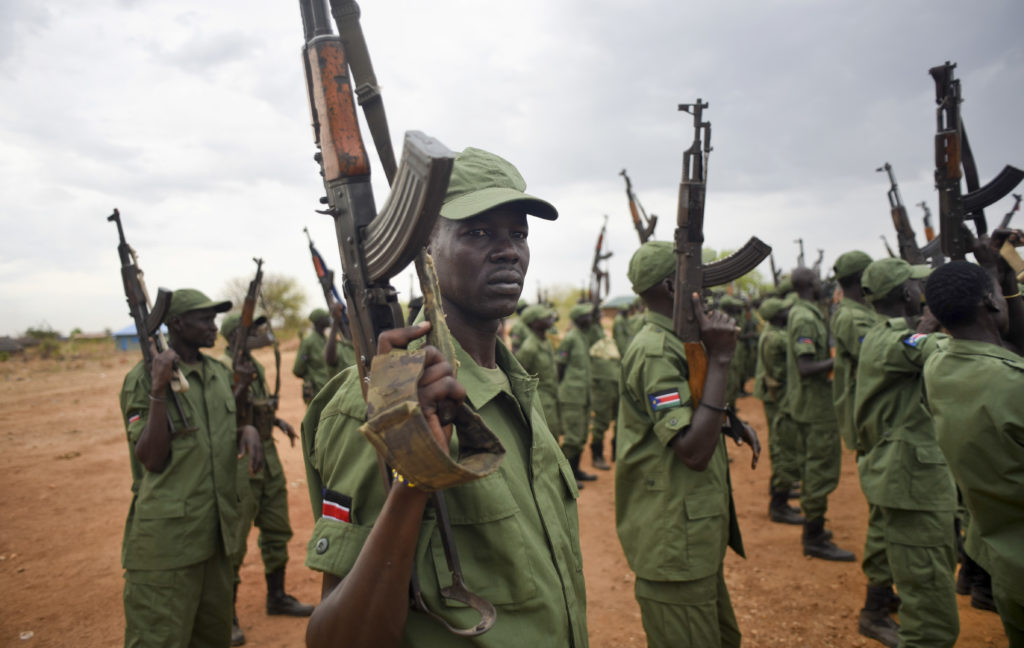 When South Sudan became a country in 2011, there was a lot of optimism in a nation where people had endured decades of conflict to win independence from Sudan.

But within three years, the country had descended into its own civil war – a war that continues to this day.

Today more than a third of South Sudan’s population has been forced from their homes. More than half the population is expected to need humanitarian aid this year as fighting kept farmers from harvesting their crops. Children are used as soldiers and mass rape as a weapon of war.

On this edition of Global Journalist, a look at why the government and the main rebel group have been unable to make peace, and whether a policy shift by the Trump administration may lead to a deal.