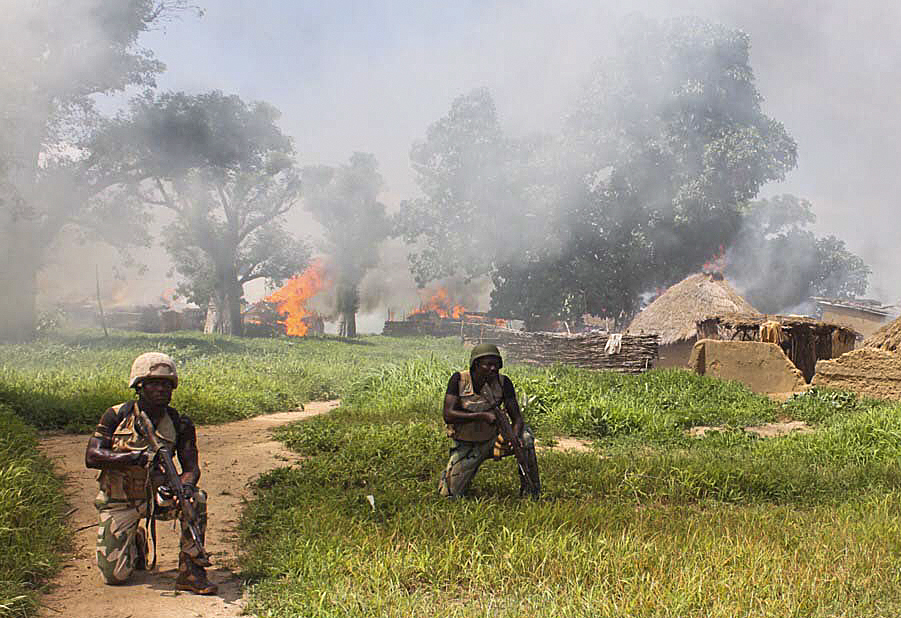 Back in 2014 there was an enormous international outcry after Islamic militants from the group Boko Haram kidnapped 276 female high school students the town of Chibok in northeastern Nigeria.

Four years later, more than 100 of the Chibok girls may still be in Boko Haram’s custody. In the meantime, the group has continued to launch suicide bombings on civilians, kidnap schoolchildren and ambush Nigerian soldiers – despite repeated assurances from the Nigerian government that the militants had been defeated.

On this edition of Global Journalist a look at how Boko Haram’s two factions - one now calling itself the Islamic State in West Africa - have managed to persist in northern Nigeria. We’ll also hear about some big challenges for the education system in this part of Nigeria - where both the insurgency and a number of other factors are keeping tens of thousands of girls from going to school.