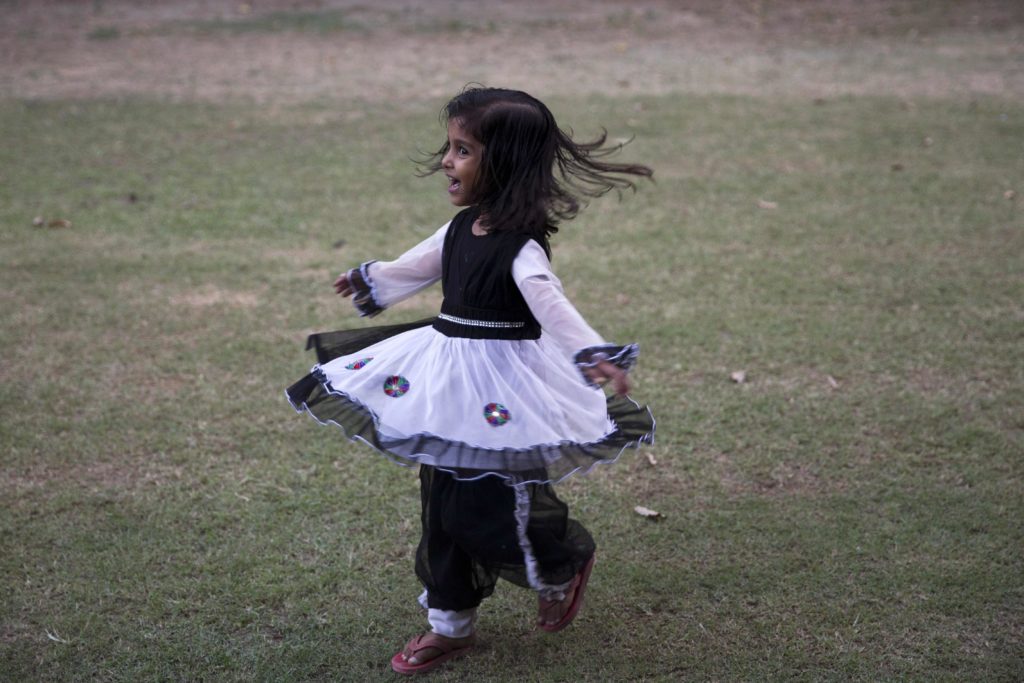 In the next decade, India may pass China to become the world’s most populous country.

But there’s something odd about India’s population. The country has tens of millions fewer women and girls than you’d expect.

The issue is that Indian women have significantly fewer baby girls than baby boys, and the situation has worsened in recent years.

This is due in part to the widespread practice of sex-selective abortion and the gender-based neglect of young girls leading to higher mortality rates. In some cases, 'infanticide' of newborn girls is still practiced. This has led some activists to label what’s happening in India as “gendercide.”

On this edition of Global Journalist, we’re going to learn more about this phenomenon, why it exists and what might be done to prevent it in the future.