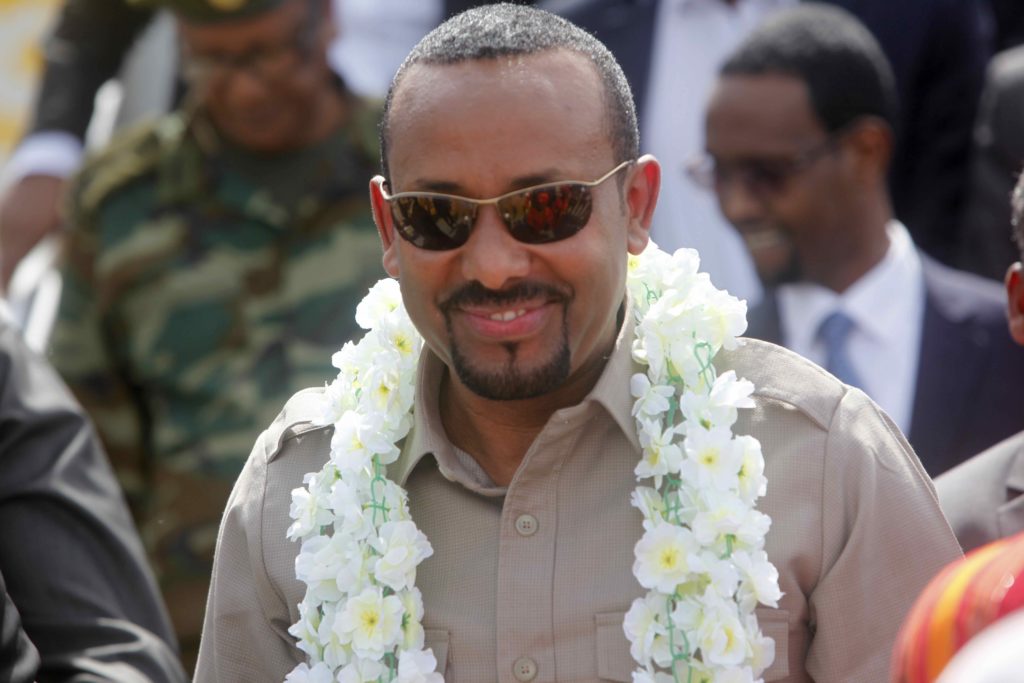 The East African nation of Ethiopia has spent much of the last three decades as an authoritarian one-party state.

Political opponents of the ruling Ethiopian People’s Revolutionary Democratic Front were regularly jailed. Independent journalists could be beaten, exiled or charged with terrorism.

But earlier this year a new prime minister took power in Africa’s second-most populous nation and has set out to make some big changes. Abiy Ahmed is just 41, and is often compared by Ethiopians to Barack Obama for his youthful looks and energetic speeches.

He's released hundreds of political prisoners - including many charged under a sweeping “anti-terrorism” law. He’s made overtures to Ethiopia’s archenemy Eritrea and condemned his own security forces' use of torture and arbitrary detention.

On this edition of Global Journalist, a look at Ethiopia’s new prime minister and his efforts to open one of Africa’s most repressive states.