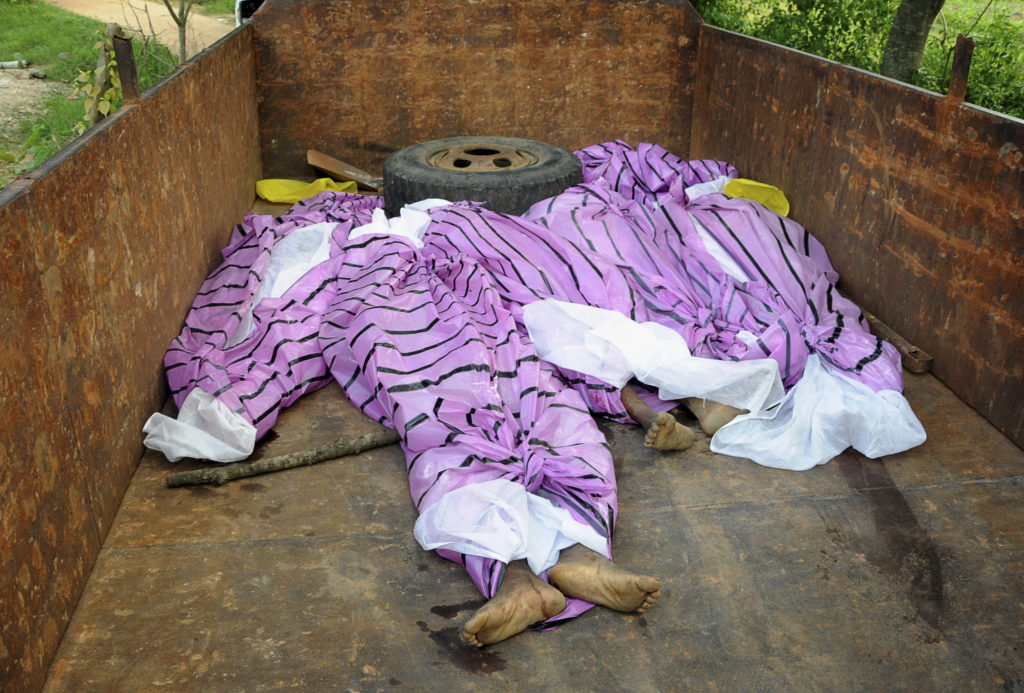 For many, witch trials may seem like a relic of early colonial America. But in fact witch-hunting is still a feature of rural life today in many some of the world.

One place where it's prevalent is India. On average, an Indian woman is killed every other day after being accused of witchcraft, according to government statistics. Many are tortured or publicly-humiliated before being burned, stabbed or beaten to death.

On this edition of Global Journalist, a look at the practice of witch-hunts in India, and why the phenomenon isn't merely an outgrowth of superstition.