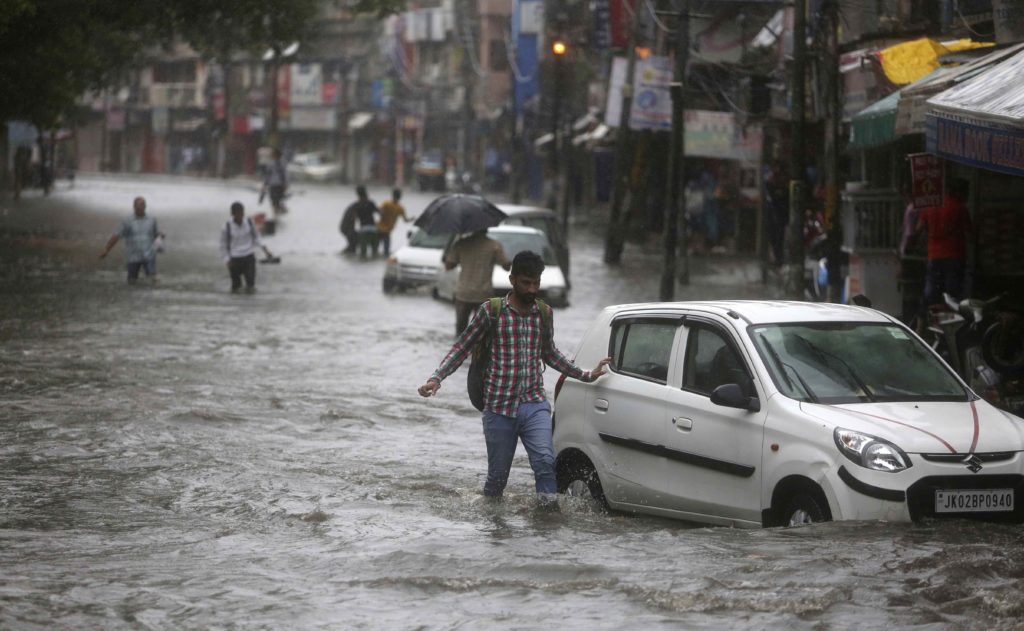 Climate change is already having big effects on southern Asia.

The climate is already spurring other changes. Thailand and the Philippines have closed beaches as warming waters threaten coral. In other parts of the region, people are moving out of places where drought and natural disasters have made farming increasingly risky. Some argue that the changing climate is even fueling militancy.

On this edition of Global Journalist, a look at how climate change is shaping life in one of the world's most vulnerable regions.