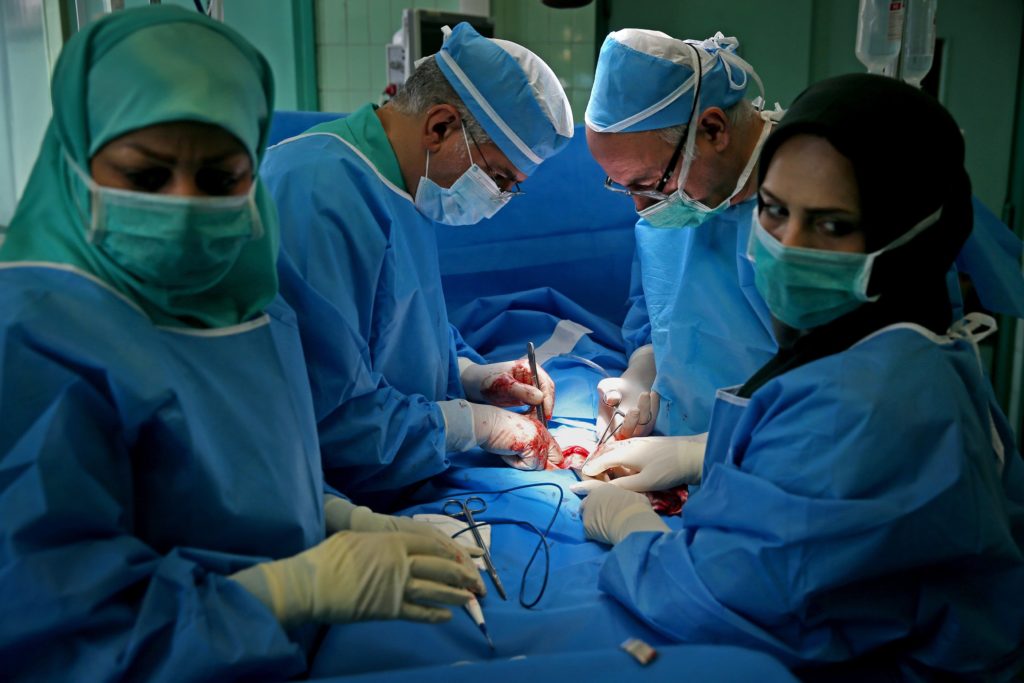 "It is almost dumbfounding how many ways we can sell the body."

From grave robbers who sell human skeletons to impoverished villages where dozens of women sell their kidneys to help support their families,  journalist Scott Carney's 2011 book "The Red Market" highlighted the ways in which human body parts are sold or trafficked for use in medicine and research. 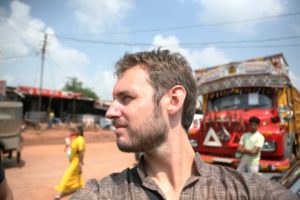 Carney, then based in India, had spent five years investigating the trade. He wrote about 'baby farms,' where Indian women who signed-up to be surrogate mothers were confined at a fertility clinic for the duration of their pregnancy in return for $5,000. He researched allegations that the Chinese government had sold the organs of executed prisoners from the Falun Gong movement.

Seven years after the book's publication, Carney says his work has done little to halt parts of the trade that are unethical. "Since I wrote 'The Red Market,' the market's only gotten bigger, it's only gotten worse and the problems around the world are only getting more lucrative and more egregious all the time," says Carney, in an interview with Global Journalist.

By one estimate published in 2017,  global organ trafficking revenues are somewhere between $840 million and $1.7 billion annually from about 12,000 illegal transplants. After the book was published, Carney wrote that he was flooded with messages from people in Indonesia and Pakistan looking to sell their organs.

Others also mistook the point of his work. Americans also contacted him, looking to buy body parts – or to enlist his aid in lobbying Congress to end restrictions on the organ trade.  "I might have been able to make a career shift to becoming the best connected organ-broker of all time," Carney wrote on his blog.

Now based in Colorado, Carney has written two other books, joined the speaker's circuit and sells lessons in business for freelance writers. He spoke with Global Journalist's Blythe Nebeker about his journey through the "Red Market" and the impact of his work seven years later. Below, an edited version of their interview: 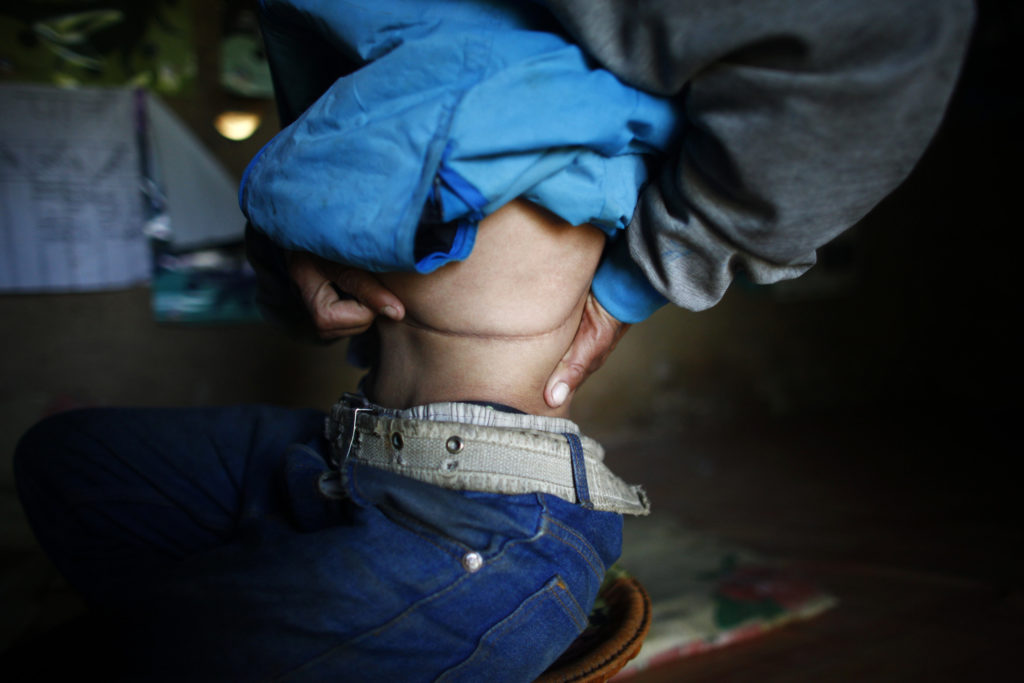 A Nepalese man displays the surgery scars after he sold one of his kidneys to organ traffickers. (AP Photo/ Niranjan Shrestha)

Global Journalist: How did you get started covering this topic?

Carney: I was based in India for about six years as a freelance reporter. One of the villages right next to where I was living, about 80 women all sold their kidneys to the local hospitals for international and domestic clients.

I thought it was a horrible thing and not many people outside of India were looking at this, so I had the opportunity to bring this really horrible subject to an international audience. And once you start covering a beat, it's just sort of the magic of being a reporter...one thing leads to another, which leads to another...and so I found this global trade in human skeletons. Once you realize that the human body can be thought of as an economic value, it is almost dumbfounding how many ways we can sell the body.

GJ: How did you get access to the people you spoke with?

Carney: It's hard. I spent a lot of time tracking down sources, trying to find victims but it's just like any other story you report on. Once you find one person who knows something you've tracked, you get their contacts and dig deeper and look at records and look however you can.

One of the problems with reporting on this sort of subject is that it's very difficult to cover and there's medical ethics that camouflage illegal trades. We have this idea of medical privacy in America which we hold up as one of the most lauded ideals in medicine – that you have to keep [patient records] private. While that is a really amazing thing, when it comes to the buying and selling of human flesh, what we're doing is protecting the buyer and creating victims you can't track down.

One of the things I call for in "The Red Market" is radical transparency in any sort of supply chain for human materials, whether it be a bone graft or a ligament. I think that those should all be able to be traced through a very open and accessible database to find out where everything comes from that we take into our own bodies to make ourselves live longer. 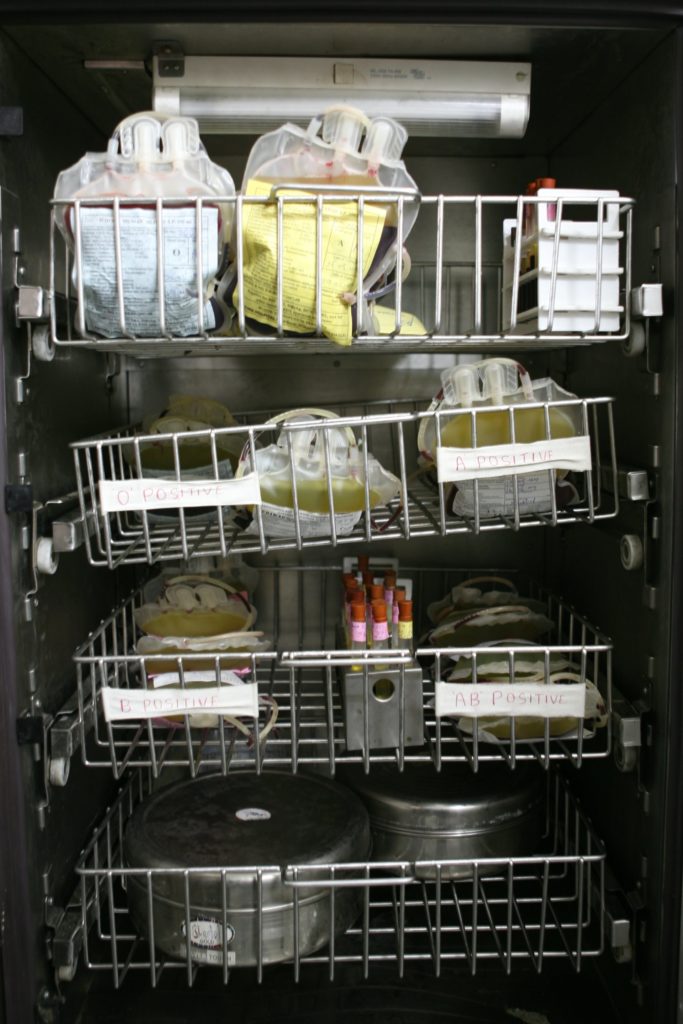 GJ: What surprised you about this topic?

Carney: I was surprised [about] the breadth of the market. The first realization was like, "Oh my God, people are buying and selling this stuff like there's just an actual market for human body parts."

I was surprised that the Red Cross sells billions of dollars worth of blood every year. You're giving this to them as a donation and yet it's a really giant business. I was surprised at how frequently we talk about things as donations and then completely ignore really giant capitalistic enterprises that underpin them, and how easy it is to present a very positive face to a thing like organ donation.

When you donate, when you sign your organ donor card, it's sort of, "Hey I'm going to save someone's life," and that's a very good sentiment. But the flip side of that is someone's paying up to a million dollars for that kidney that you gave up when you died. So there's a sort of inequality that happens, and even in death we get wrapped up into these exploitative systems.

GJ: When writing this book, what did you hope to accomplish?

Carney: I hoped that there would be some element of change that happened. As a young reporter there was this idea – and in a way it's sort of a naive idea–  that you write a great piece of investigative journalism and you expose terrible crimes and that the world will go out and then right those crimes in some way or another. This is one of the things we like to tell ourselves about journalism.

Since I wrote "The Red Market," the market's only gotten bigger, it's only gotten worse and the problems around the world are only getting more lucrative and more egregious all the time. The only thing that was positive that came out of that book was that India no longer allows surrogate pregnancies for foreigners. That industry was shut down and that was because of both "The Red Market" but also the work of many journalists covering the horrible abuses that were happening. 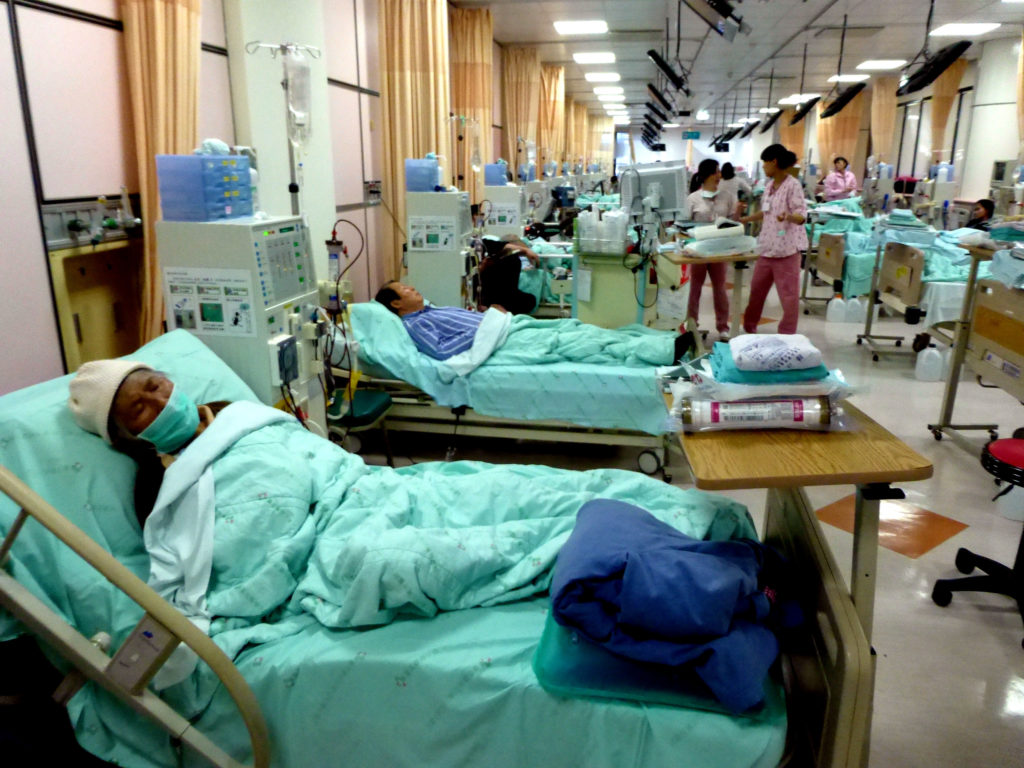 GJ: If you could go back and do it all over again, what would you do differently?

Carney: I would probably look more in America. I was based in India at the time so it was very easy for me to find the crimes that were happening around me, but that made some American readers not identify and  think that these things only happened abroad. The truth is, if you did die right now and your body is taken to a mortuary, you have no way a way of knowing whether or not that mortuary is going to go take parts of your bone and sell them. There are cases  of the FBI raiding these places [that are] stealing the body parts of your grandmother. And that's pretty horrible.

The other thing that would be useful to uncover is to look at all the Americans who were going abroad now for organ transplants and follow more of those people who are part of that business. We are entirely wrapped up in the organ trade. We just don't like to think about it.