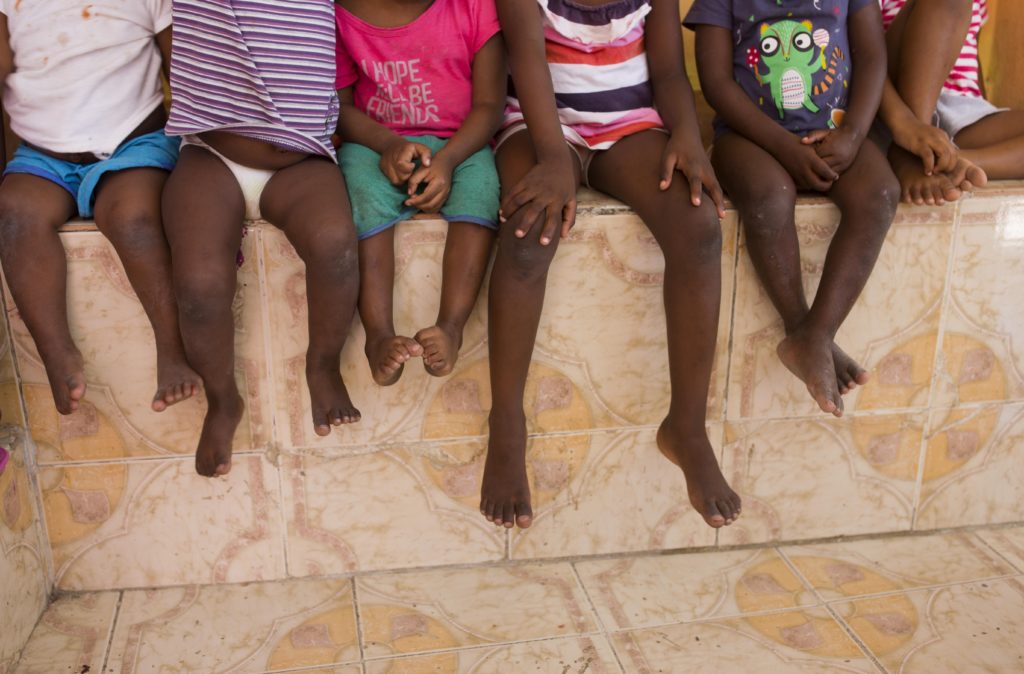 To people in the U.S., an orphanage sounds like an outdated concept. Many of us only remember seeing them in movies like “Annie”

Orphanages fell out of favor in the U.S. around World War II after many reports of poor conditions surfaced, and they were largely replaced by the foster care system.

But in parts of Asia and Africa, the number of orphanages has actually risen in recent decades – spurred in part by the death toll from conflict and HIV/AIDS. Many of these institutions are privately owned or run by non-profits and receive no government money. Instead, they are funded entirely by donations.

The growth has led to criticism by some child advocates. They argue that most children would be better off living with relatives or others. They also worry that in some countries the growth in orphanages has been spurred in part by adults looking to pad their own pockets by capitalizing on tourists willing to pay to volunteer at childrens’ homes.

On this edition of Global Journalist, a look at the debate around institutional child care in developing countries and what might be perpetuating the problem of overseas orphanage scams.