In Cuba, dreams of escape 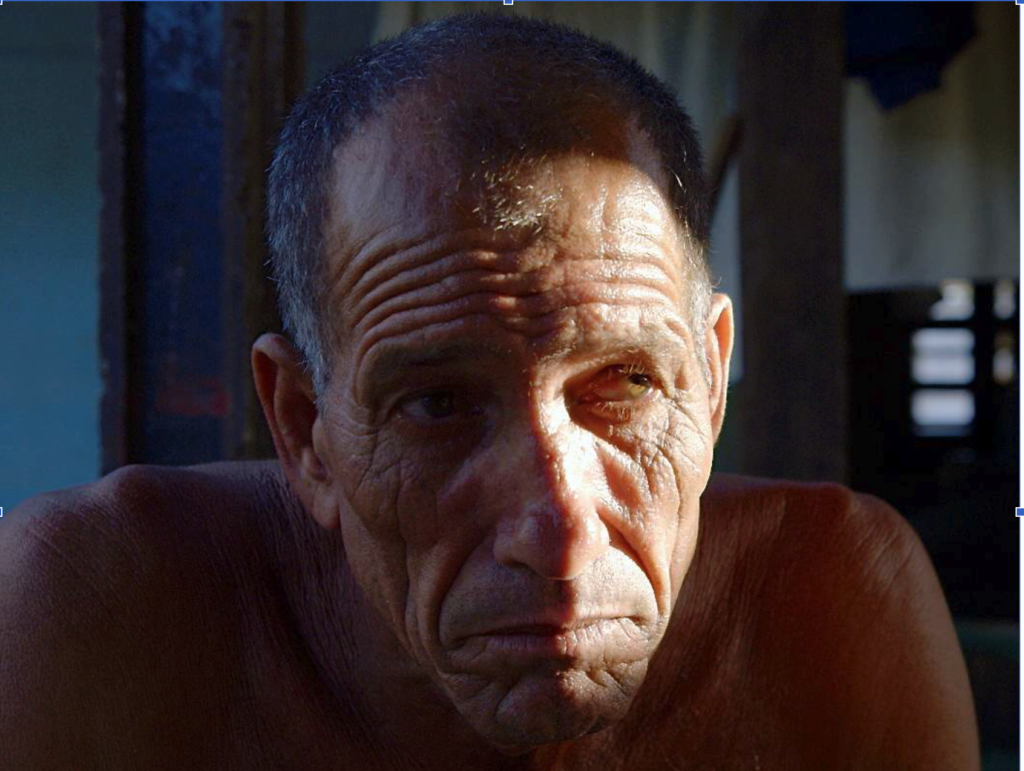 An image from the documentary "Voices of the Sea."

For many people, the thought of spending your life next to the aquamarine waters of the Caribbean is an envious one.

But for many people in the tiny fishing village of Cajio Beach in western Cuba - it’s something they only want to escape. Life for them is a constant struggle and filled with disappointments.

Few have hope for a better life in Cuba - and so the only promise for many is to board a raft or small boat in hopes of making the 90 mile journey to the United States alive. This glimpse into life in Communist Cuba 59 years after Fidel Castro’s revolution is depicted in a richly detailed new documentary called “Voices of the Sea.”

Directed by the British-American filmmaker Kim Hopkins, the film screened in March at the True/False Film Festival in Columbia, Missouri and will air in the fall on PBS as part of its POV strand of documentaries.

On this special edition of Global Journalist, an in-depth interview with Hopkins about the making of this remarkable film and life in modern Cuba.