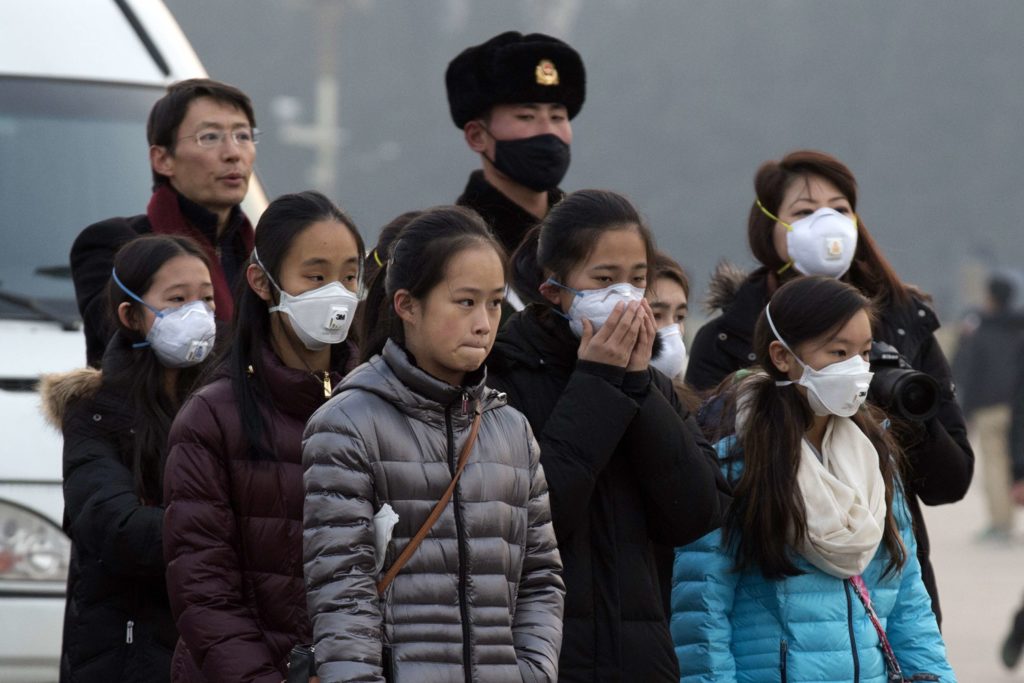 China’s rapid economic growth over the past two decades been nothing short of remarkable.

Of course there’s been a dark side to this growth. As China has built more factories, power plants and cars, it also became one of the most polluted countries on earth.

But since President Xi Jinping declared a ‘war on pollution’ in 2014, China has also made big strides in tackling some of the problems. It’s become a global leader in renewable energy from solar and wind.

According to Greenpeace, a measure of harmful particulates in the air of 74 of China’s big cities has fallen by a third over the past four years. China’s government is also planning tens of billions of dollars in projects to reduce water and air pollution.

Still, much remains to be done. On this edition of Global Journalist: a look at China's war on pollution.